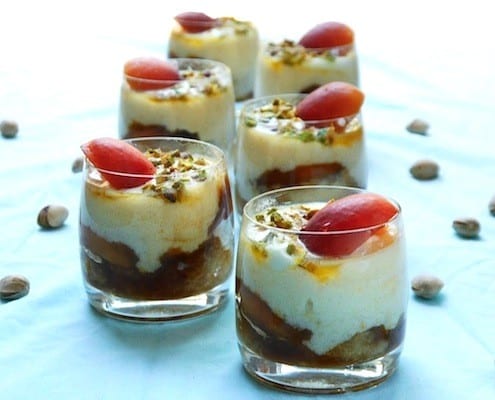 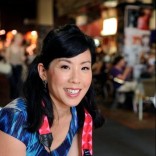 At the beginning of 2012 I’m feeling optimistic. Onwards and upwards will be my mantra this year.

However, I am a realist: I understand that we don’t get the highs without the lows. Moreover, the highs and lows are more frequent if you’re someone like me who thrives on challenges and new adventures.

At times like these, I’m reminded of the poem, The Road Not Taken, by the American poet Robert Frost:

Two roads diverged in a yellow wood,
And sorry I could not travel both
And be one traveler, long I stood
And looked down one as far as I could
To where it bent in the undergrowth;

Then took the other, as just as fair,
And having perhaps the better claim
Because it was grassy and wanted wear,
Though as for that the passing there
Had worn them really about the same,

And both that morning equally lay
In leaves no step had trodden black.
Oh, I marked the first for another day!
Yet knowing how way leads on to way
I doubted if I should ever come back.

I shall be telling this with a sigh
Somewhere ages and ages hence:
Two roads diverged in a wood, and I,
I took the one less traveled by,
And that has made all the difference.

With the idea of treading new paths top of mind, I was happy to make my first trifle the other day. (How’s that for a segue?)

I haven’t actually eaten many trifles but that didn’t matter. I knew in theory what the component parts were and I knew the flavours I wanted to use. So I read up on a few recipes and came up with an apricot, cardamon and pistachio trifle I served for a recent family dinner when my cousin and his girlfriend were visiting. 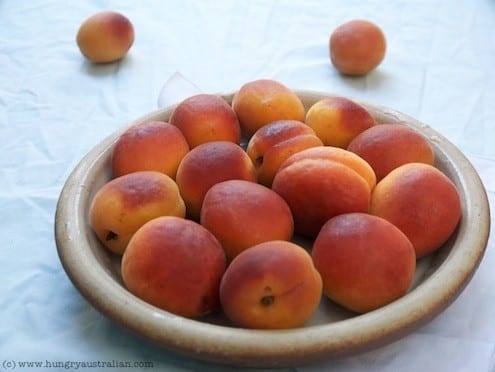 The trifle tasted divine and looked impressive in the big crystal bowl I’d borrowed. However, once served on the plate the trifle looked, well, a bit sloppy. It oozed and flopped. It was not the beautiful picture I had imagined.

For a moment, I had a crisis of confidence. But then I remembered that when written in Chinese, the word ‘crisis’ is composed of two characters: one represents ‘danger’ – and my dessert was dangerously close to looking unappetising – and the other represents ‘opportunity’.

That’s when I decided to get around the sloppy plate factor by making mini trifles instead. You get the beautiful layering and combination of flavours of a trifle in a neat, individual portion that retains its presentability. 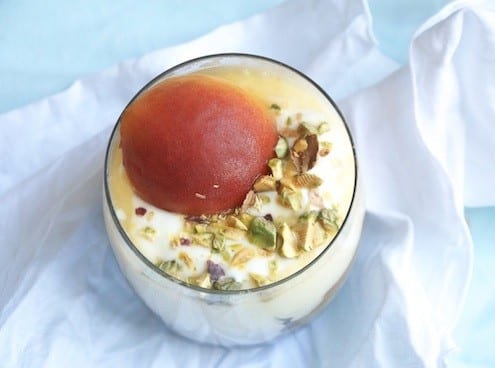 And may you also set off on all sorts of interesting new roads in 2012. 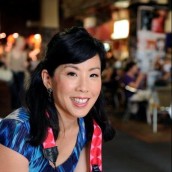 Panettone and Pandoro: Iconic Sweets of the Italian Christmas