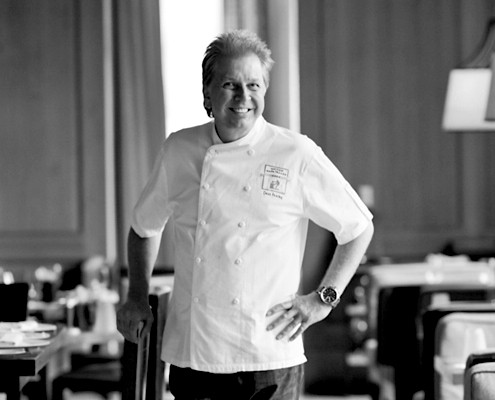 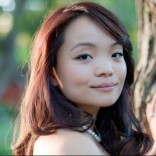 A 25 year-old free-lance photographer, home-chef and writer from Dallas,…

Joy Zhang sits down for brunch with Chef Dean Fearing, owner of the highly acclaimed restaurant Fearings.
By Joy Zhang 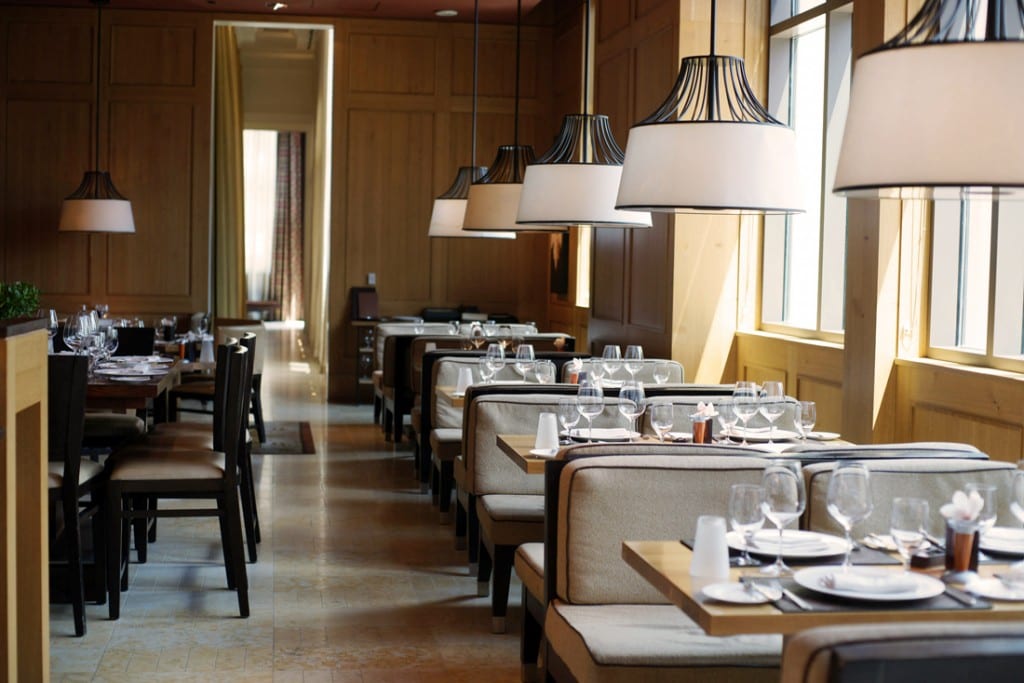 Sometimes your fate is sealed for you, even before you realize it.  When we allow ourselves to search deep enough to find our true being, magical things can happen.  Dean Fearing, chef and owner of the highly acclaimed restaurant Fearings is joining us this week for Brunch. 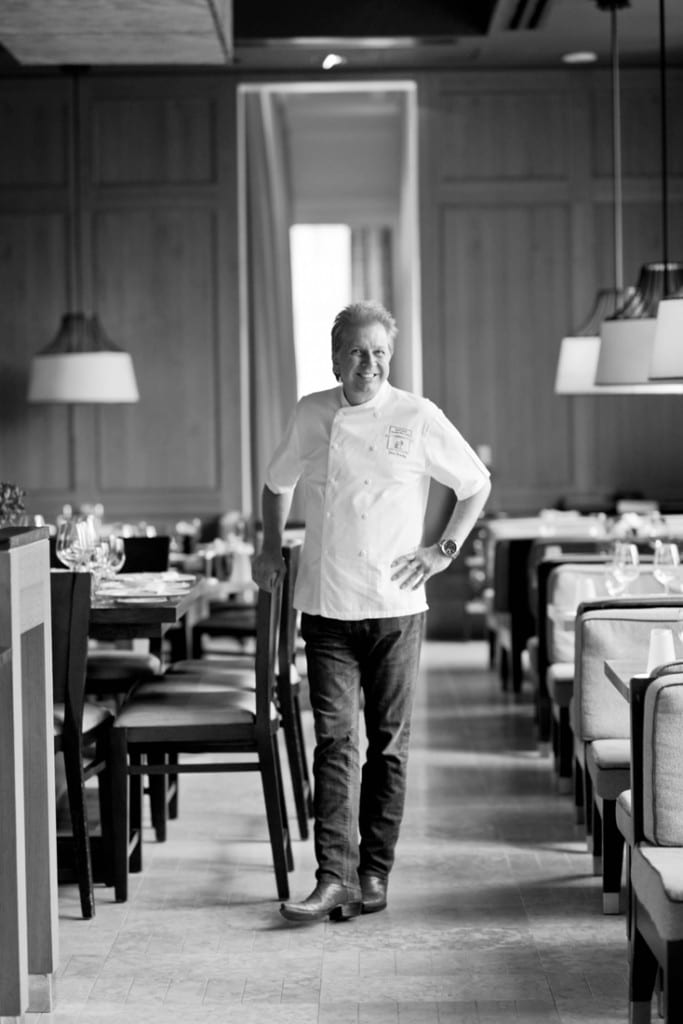 The legend beings in Eastern Kentucky right by the Ohio River where Fearing spent his childhood.  His father was a Kentucky innkeeper for several years. He’d work closely with Dean showing him the ropes of the business and often encouraging young Dean to explore the world of cooking.  But Fearing had something else in mind: playing music.  “My father so badly wanted me to work as a chef but my true love and passion was playing music.” 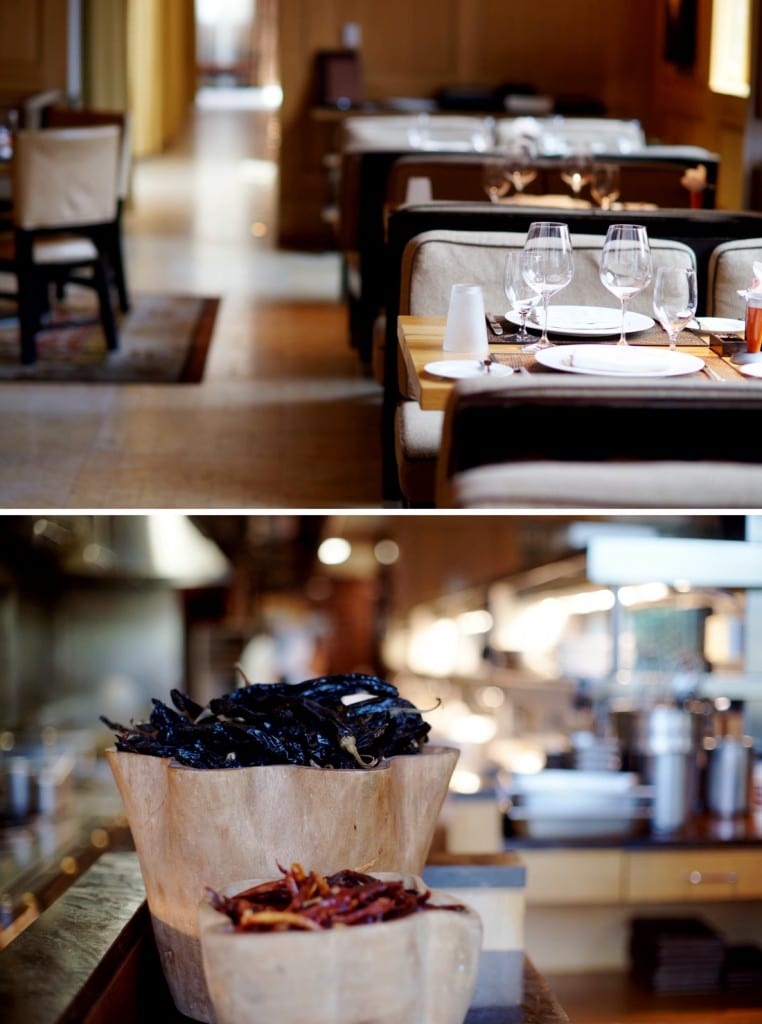 It wasn’t until Fearing came back to Louisville after college that he met a man who would change the course of his life—Harvey Culture.  He opened up young Fearing’s curiosity and fueled his fascination for the workings of a kitchen.  “He saw something in me.  He (Harvey) said you need to join up with me and I did and WOW I learned the world from him.” After two years, Fearing headed to study at the CIA in Hyde Park New York and upon graduation he came to Dallas. 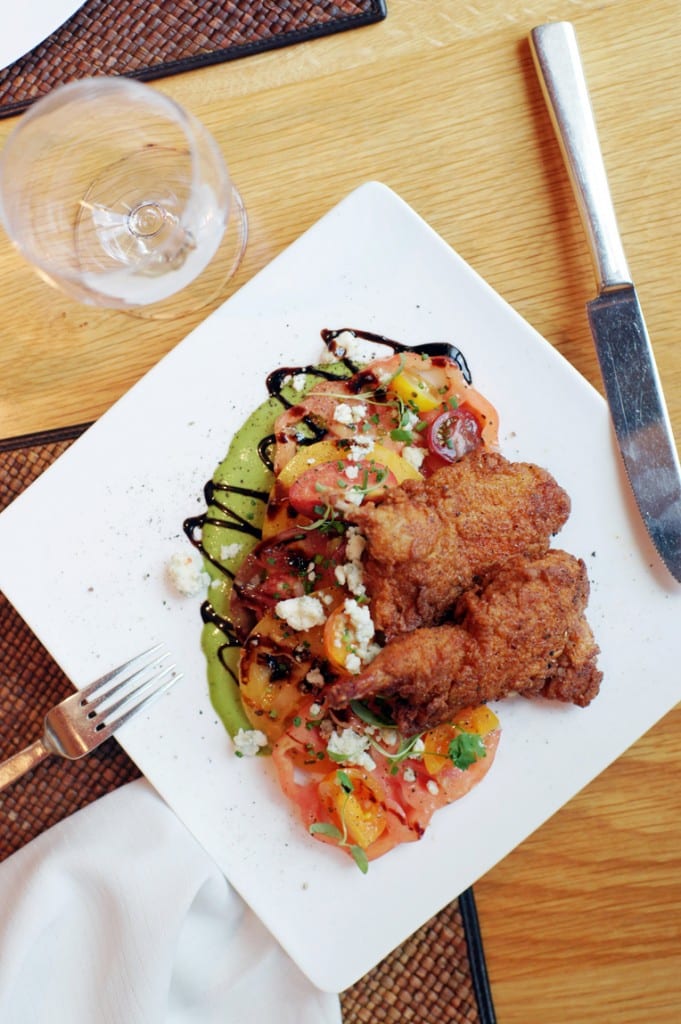 “I started out at the Old Fairmont back in 78 as a young cook working as the poisson cook.  This whole town was all French or Italian or Continental – there weren’t any American restaurants, you know it was the old days.  So that’s what got me into Dallas.  I fell in love with Dallas; I fell in love with the spirit, the attitude of the people, the fact that it was an up and coming new city.  Dallas was new, bright, and I instantly just fell in love.” 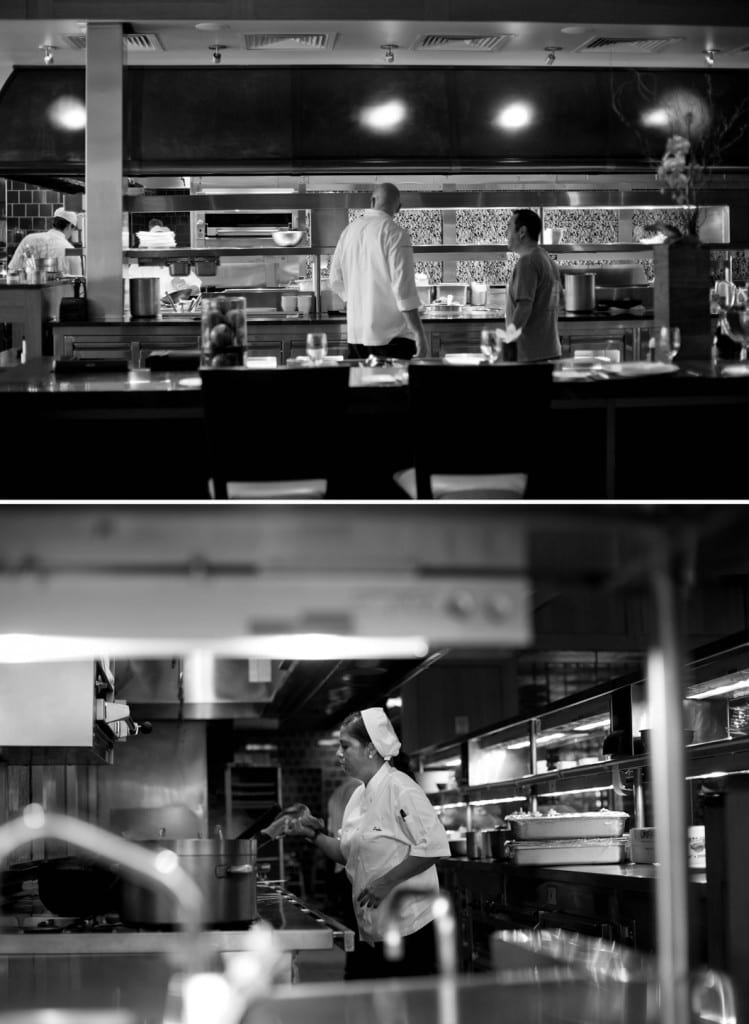 Fearing wanted to transform and reinvent American cuisine and using the ideas and techniques that he had learned during a trip to France. There he spent some time exploring the culinary creations of some of the best French masters in the culinary world at the time.  “It was my kind of threshold into American cuisine.  I saw what they were doing over there and said I can do this with American cuisine.  It really opened up my eyes what could be done and what should be done really, in the big picture.  I just felt I needed to do something regional. I came up with a lot of my Hispanic crew and I said teach me how to make a salsa. What’s a taco? What’s a real taco? What’s a real enchilada? All of that.  So I started working with my crew and understanding what Mexican cuisine was all about and taking that step to Southwest cuisine which is the Texas melting pot of great food.” 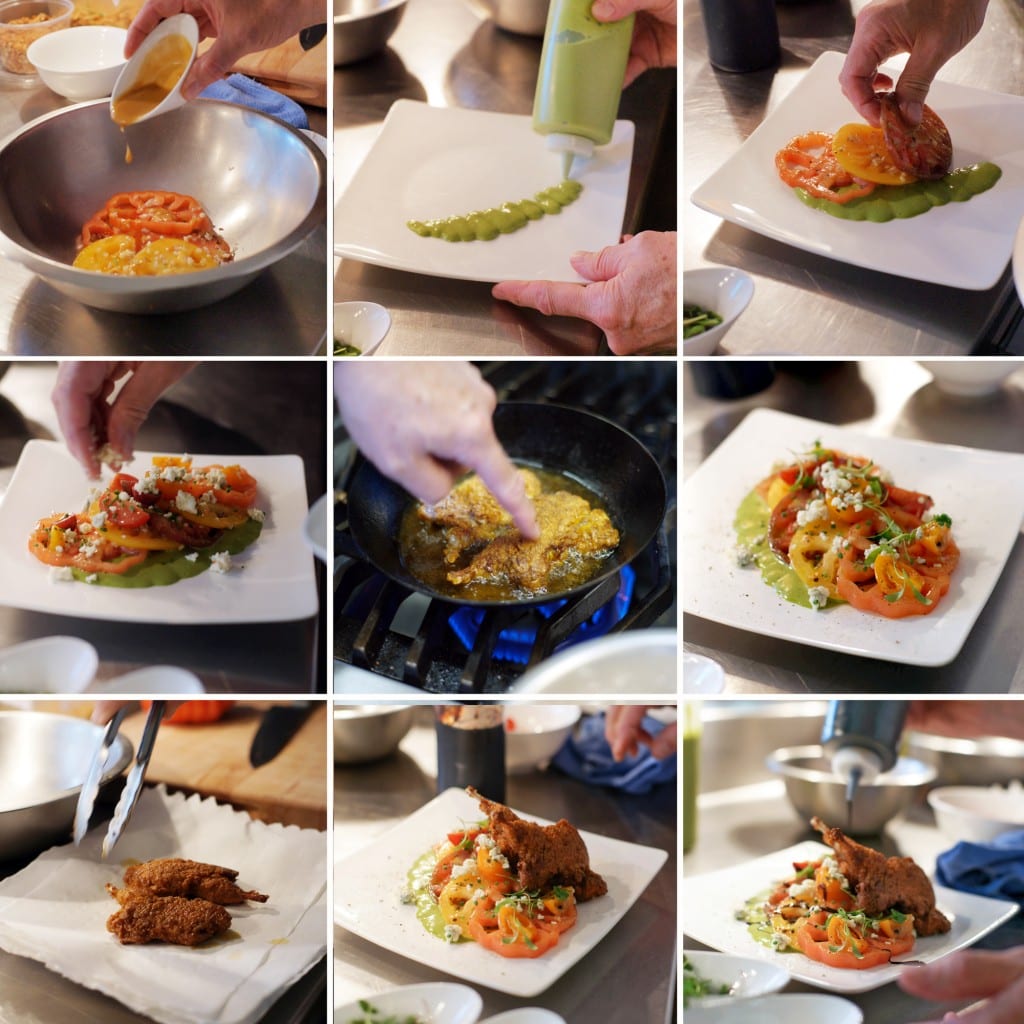 Widely known as the “Father of Southwestern Cuisine”, Fearing has rocked not only the food world here in Texas but in the whole United States.  Having received a James Beard Foundation nomination for Best New Restaurant, named Restaurant of the Year and Table of the year in Esquire Magazine, numerous accolades from The New York Times, Newsweek, Food and Wine, Texas Monthly, and Modern Luxury – Fearing’s list of recognition for his talent in the restaurant world is numerous. 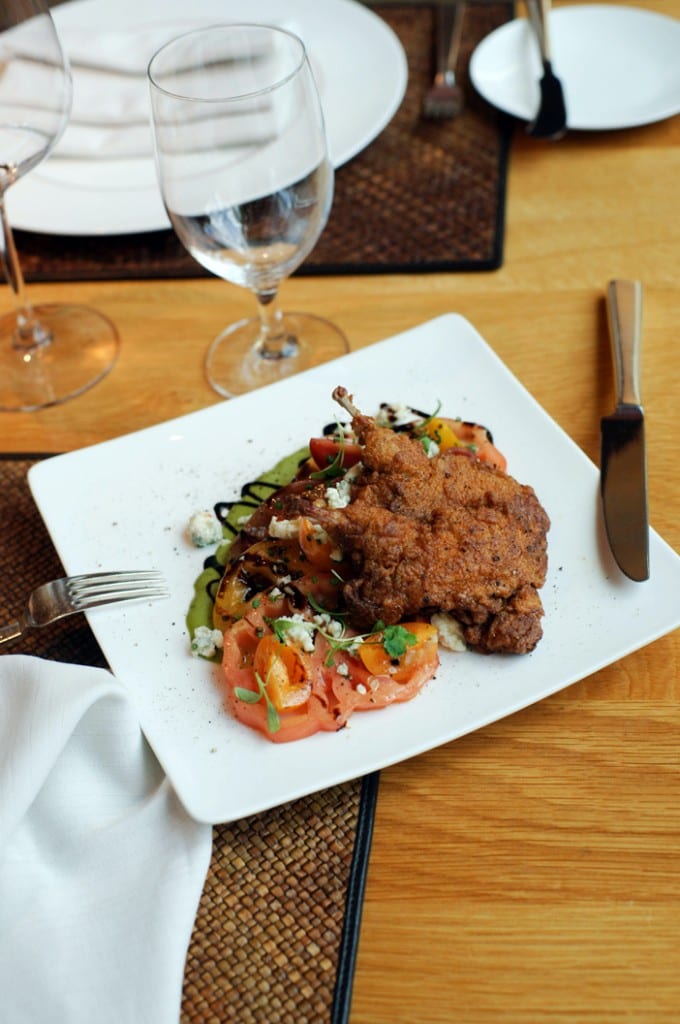 After working 20-plus year at The Mansion, he opened up Fearing’s in August 2007 at The Ritz-Carlton, Dallas.  A reflection of his personal vision and design, the lively, comfortable restaurant features seven stylish dining settings, including the most distinctive alfresco experience in Dallas and a popular interactive display kitchen offering ringside seating for true foodies.

“Texas has great game coming from the South, great fish coming out of the Gulf, we have our indigenous products such as mangoes, cilantro, limes, chiles, peppers, so you know for me, it was like wow I have all these new paints to paint with.  So since then started working with it, one step at a time, one dish at a time and 30 years later, you know here we are.” 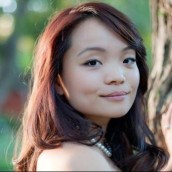 A 25 year-old free-lance photographer, home-chef and writer from Dallas, Texas, Joy finds inspiration for her photography and recipes through music, art and nature. Her work has been featured on Elle Girl Korea and Gourmet Live. Join her culinary adventures through her kitchen and discover fresh, simple and delicious recipes.