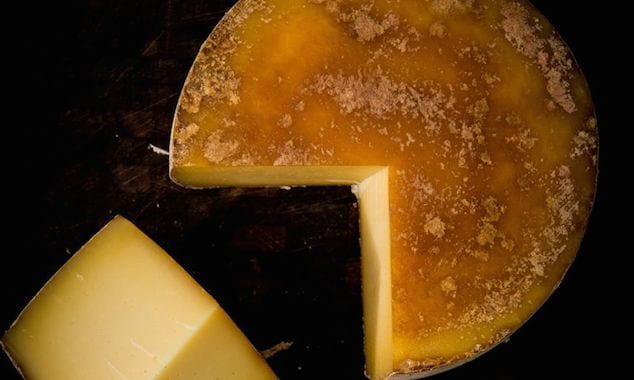 Founded in Denmark, Unika by Castello has created astounding cheeses to tickle the tongue. Just like their intriguing cheeses, the creative techniques of the cheese makers are just as interesting. Join us at NORTH Festival for an exclusive taste. 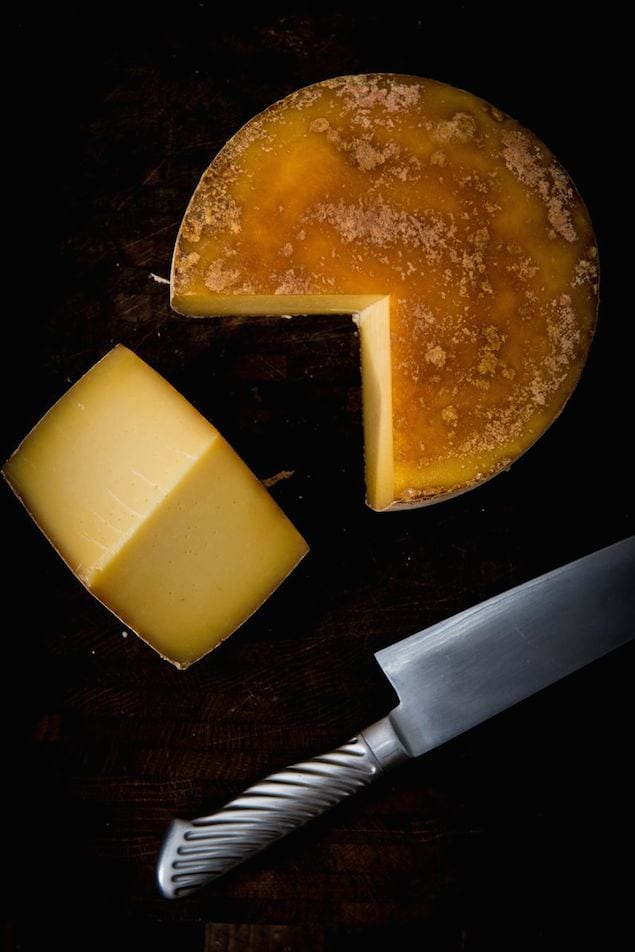 While they are inspiring diners with their cheeses, the creators of Unika by Castello are being inspired by the same wheels, too. Serendipity is a happy, valuable finding for a chef, an eater, and especially for a cheese maker. The knowledgable craftsman at Unika by Castello were rooting through the shelves of cheese when they discovered a dried out wheel that had been forgotten for longer than planned. However, it was with great joy that they found the extra drying time this cheese endured gave it a beautiful, crisp crust on the outside and a sweetly soft inside that melted in the mouth. This Gnalling cheese was a lucky find, but it took more than luck for the experienced cheese makers to be able to recreate the same process, but this time on purpose. The Unika by Castello cheese maker at Troldhede dairy had to learn to literally nurture the Gnalling cheese. It is washed several times to ensure the special mold culture never overpowers the flavor. Hereafter the cheese is left to dry slowly in a separate refrigeration room, during which the magic starts to happen. If you have tasted Gnalling just once, you will never forget its unique contrast between the dry exterior and the way the center melts in your mouth with flavors of pineapple and passion fruit. We can all wish for a similar moment of serendipity every time we open our fridge and dig into the deep dark corners looking for something to eat, or we can be inspired by Unika by Castello’s find. Gnalling cheese, with its thick rind, is a great traveling cheese. So pack a luscious snack and head out to find something pleasantly unexpected or stay in and cook with the unique cheese for a delicious surprise. 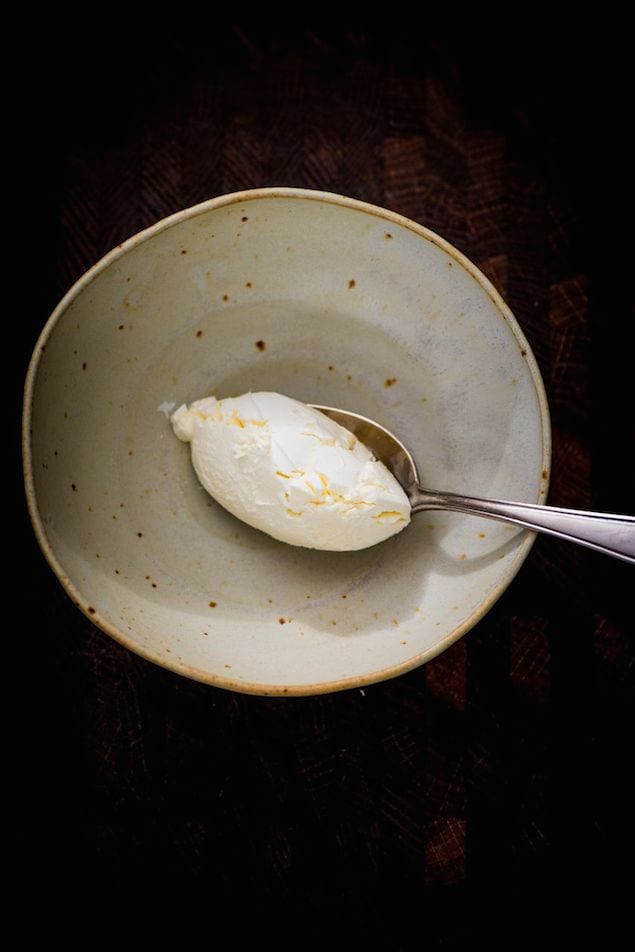 In the kitchen, our own curiosities prompt us to experiment and play. Sometimes such jaunts create beautiful masterpieces and othertimes what we envision turns into unredeemable disasters. For cheese master Elise Borregaard her quest for a “spoonable” cheese was a huge success. Just like the simple, blissful nostalgia that comes with digging a spoon into a soft bowl of ice cream, Elise wanted to create a cheese that had the same feel on a spoon and in turn a similar dairy adventure. With the playful texture, Elise created a shareable size for a few people to enjoy together, in turn creating more than a food, but an experience as well. What came out of her experiments is an indulgent, “Red Runner”, or Rød Løber that you can dig into with a spoon. Not only does such a cheese create a fun, decadent experience just like eating dessert, but it has also challenges foodies and chefs to get creative in the kitchen. The Rød Løber has scents and flavors of a farmstead. Notes of dry hay, fresh grass, and raw cow’s milk are apparent in the nose and flavor of the cheese. A simple cheeseboard would never do the spoonable cheese justice. With its soft, luxurious texture, the Red Runner has become a gathering cheese to be enjoyed with a raspberry jam or cooked into elegant omelets, sophisticated desserts, and classic sandwiches.

For an intriguing, untraditional cheese experience and tasting, join Unkia by Castello at NORTH Festival in New York City.