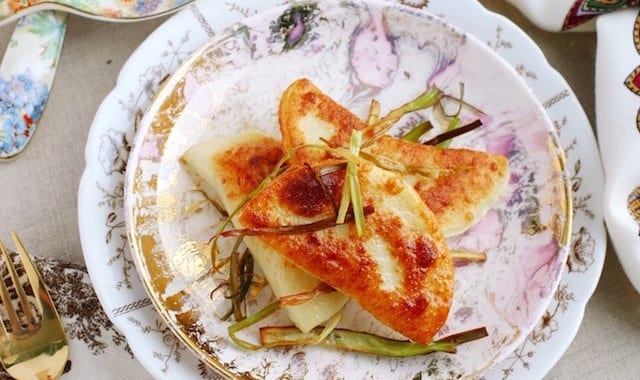 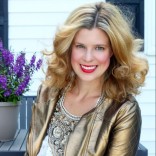 JJBegonia is a silly nickname that my equally silly Dad…

PARTNER POST: Reinvent classic potato dishes to create a new holiday tradition. This year, forget the tried and true recipes and show off your cooking skills with a twist on an old favorite.
Making cheese and potato filled pierogi is a fun holiday tradition, not unlike making cut-out cookies. Served with fried leeks and butter for a great texture and a stunning presentation.
By Carlynn Woolsey 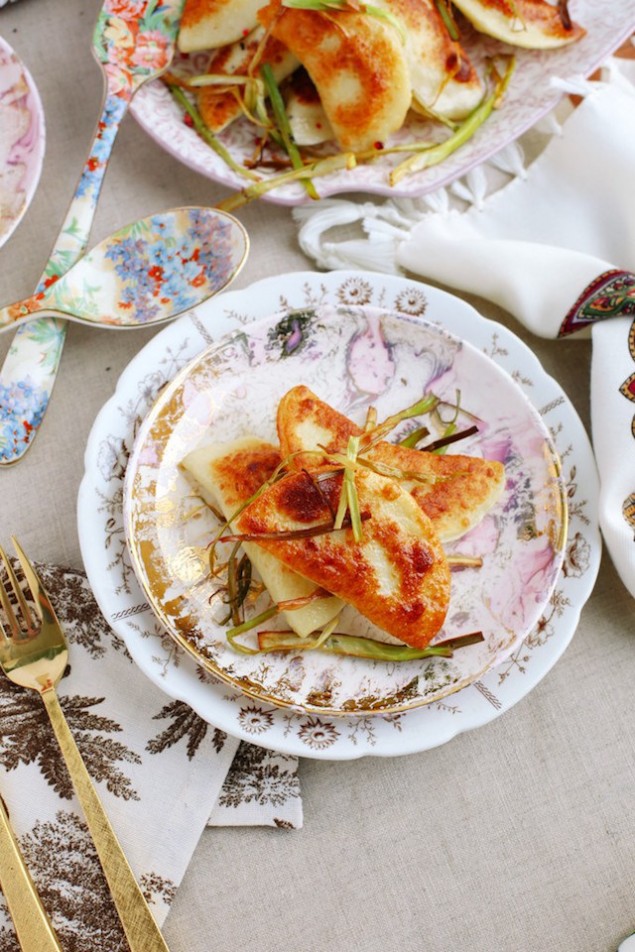 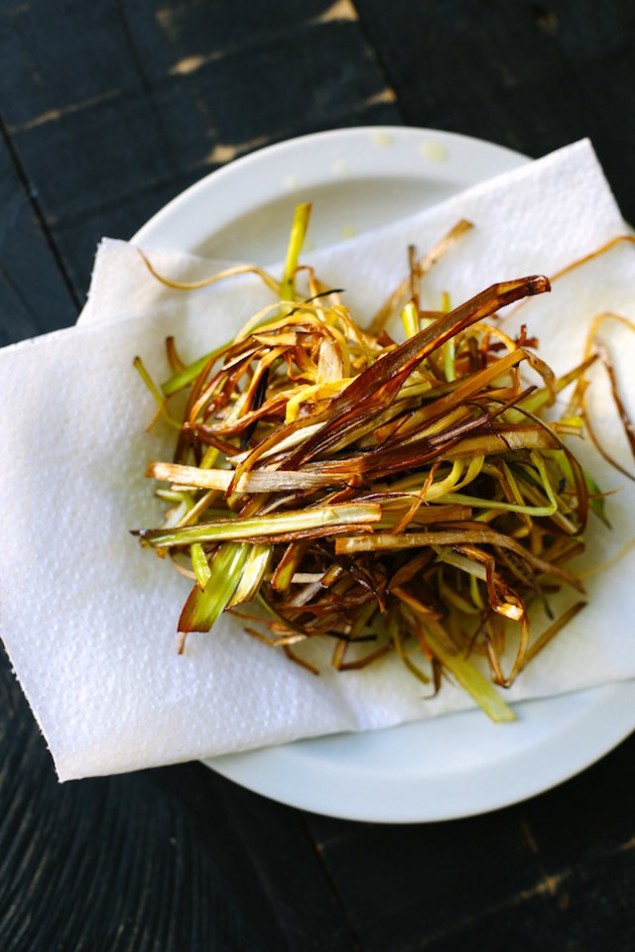 When it comes to preferred pierogi fillings, allegiances tend to vary between sweet and savory varieties. I for one am a fan of both sweet blueberry versions as well as savory cabbage versions. My favorite, however, will always be a classic potato and cheese combination. The potato – or 9th Wonder of the World – is seasoned with salt and a generous sprinkle of black pepper, mashed, and combined with Farmer Cheese. I like to use red potatoes in this case as they have a nice semi-firm texture and a mild sweetness to them, which is a perfect complement to the cheese. To these ingredients I add sautéed leek, and several sprigs of fresh dill for a spin on the standard. Once the filling is wrapped in a noodle-like dough, the individual pierogi are boiled and placed in a pool of warm butter – or pan-fried and browned with a few additional leeks. You cannot go wrong with either preparation!

And, as I was standing in my kitchen preparing this batch, with my Mom next to me – mash, stuff, pinch, repeat – I felt very excited; to eat all of the potato deliciousness coming our way, and to embrace our tradition for years to come!

Visit the US Potato Board by clicking on the banner above for more creative potato recipes for your holiday table! Also check out the recipe for Danish potatoes below. 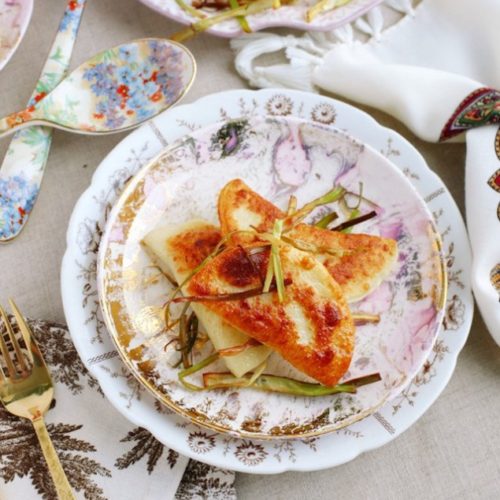 For the Pierogi Filling:

For the Pierogi Dough:

For the Frizzled Leeks:

To make the pierogi filling (Up to 1 day in advance):

To make the dough:

To make the frizzled leeks: 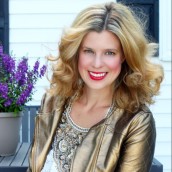 JJBegonia is a silly nickname that my equally silly Dad gave me when I was a little girl. Needless to say, it stuck. My real name is Carlynn and I started my blog in September of 2012 to chronicle all of the things I love, and the things that inspire me, in one place. Over the course of the past ten years, I have lived in Boston, New York City, and L.A., and am currently in Upstate New York [where I grew up]. I graduated from Boston College with a double major in English and Psychology, and later returned to BC to obtain an MBA in Brand Management. My professional background is in Magazine Publishing/Advertising Sales, however I have always had a creative streak which is the driving force behind my blog. I am heavily influenced by food primarily because I love to eat (!), but also because I grew up in the restaurant industry. While I write and showcase many recipes, I adore sharing my favorite products, best style finds, and my life in general.