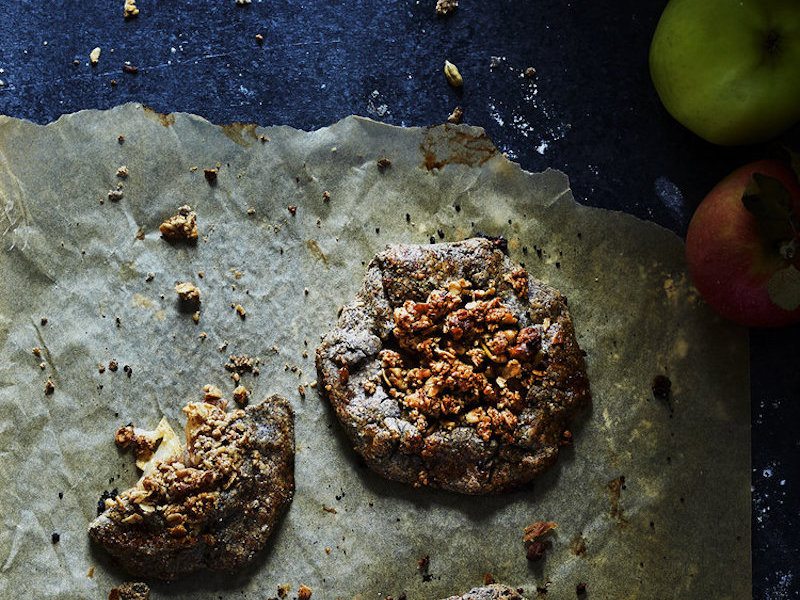 Food & Lifestyle Photographer based in Brooklyn, NY. I cook,…

This seasonal, earthy, and sweet treat is like biting into fall. 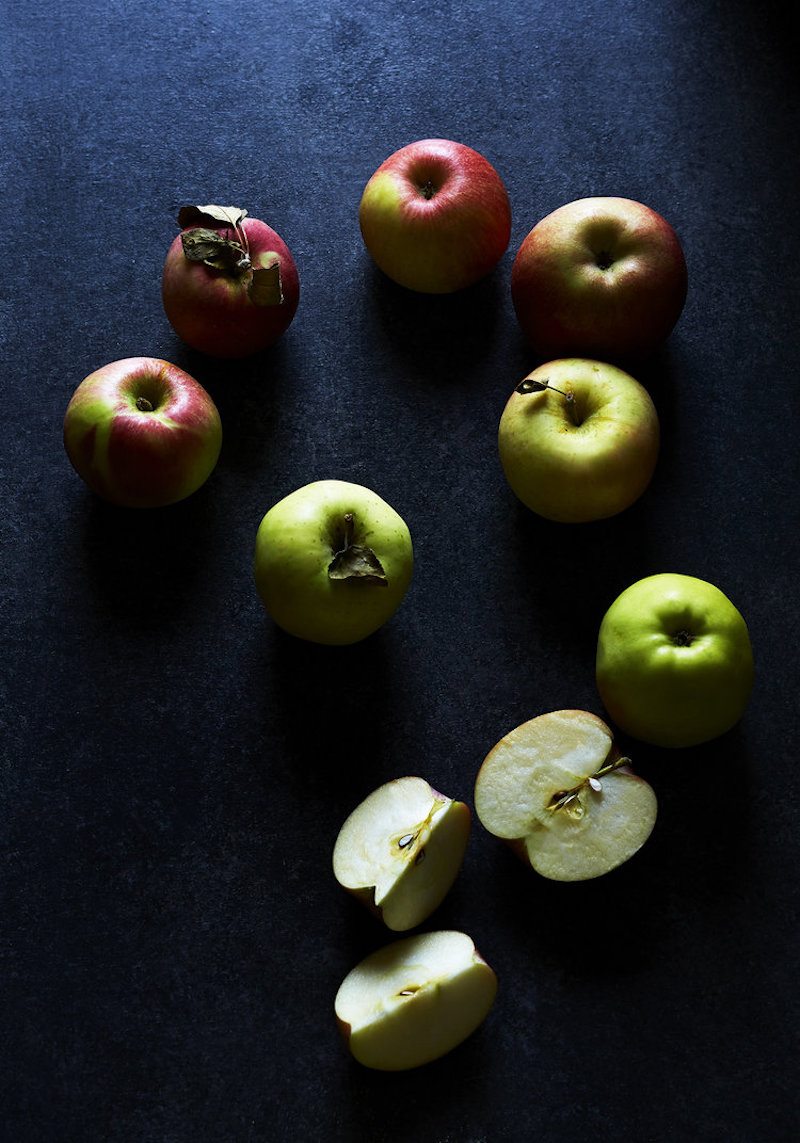 In the Summer months, when the markets are bursting with tomatoes, corn, strawberries and the like, I can’t imagine eating anything but the brightest, most Summery produce. I cant imagine wanting to turn my oven on to warm the apartment, to crave eating heavy squashes and Winter soups. But then you wake up, and it’s October. The last Indian summer has subsided and the heat is officially on in the building. You put on boots again, and try to re-remember how to dress for 58 degrees. Before you’ve even thought about the transition, it happens and all of a sudden you’re there. 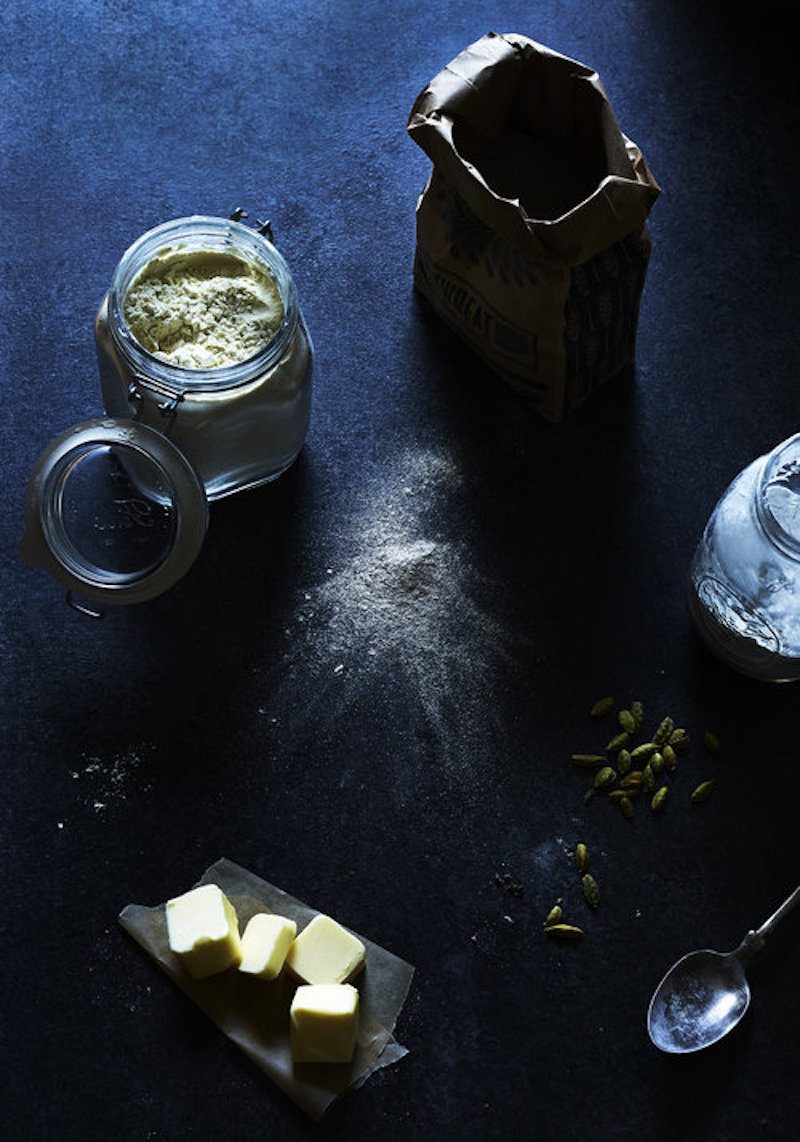 So, now it’s late October. I am appropriately eating soup, baking to warm the apartment and wearing boots. The heat is on in the apartment and I’ve started to layer successfully for the correct temperature (still rusty, though). I can’t imagine eating salads of cucumbers and dill, I’m craving hearty things, broths, anything warm. Apple season is winding down, but I’m trying to do as much as possible with them until all we’ve got is citrus for the dark, Winter months. 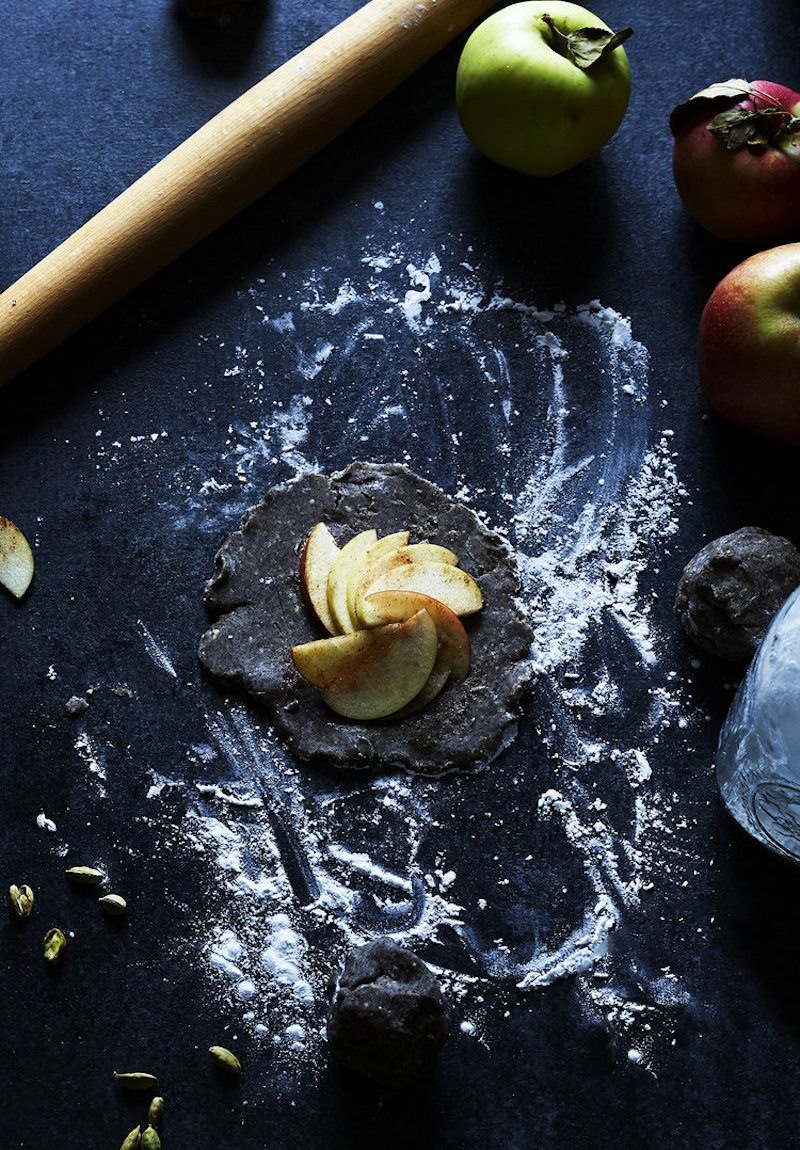 Apples are that fruit to me that I would never say is my favorite, but I eat one at least everyday, sometimes two. I crave them consistently and so look forward to honeycrisp season (and apple season in general) where the varieties are overflowing. Apples symbolize those first signs of Fall, that lead us from melon and currants to warm, baked apple desserts. 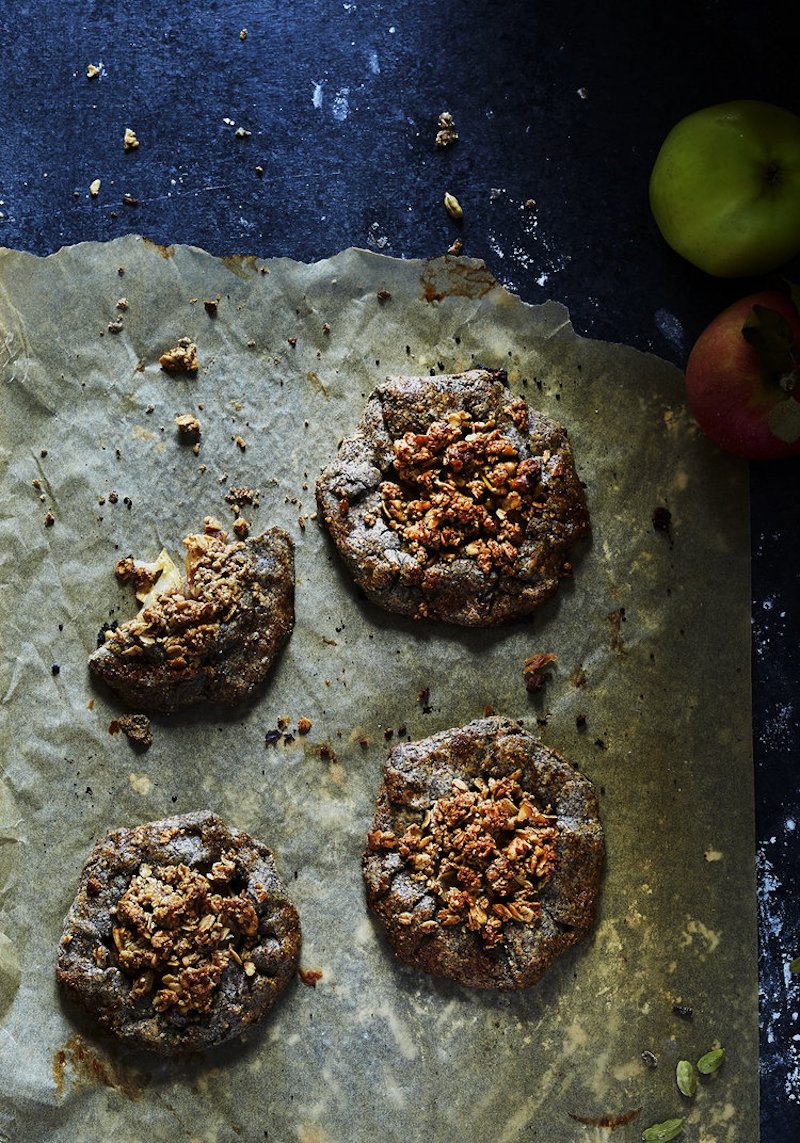 And then just like that, before you’ve even thought about the transition, it will be the dead of Winter. And all of a sudden you’ll be there. 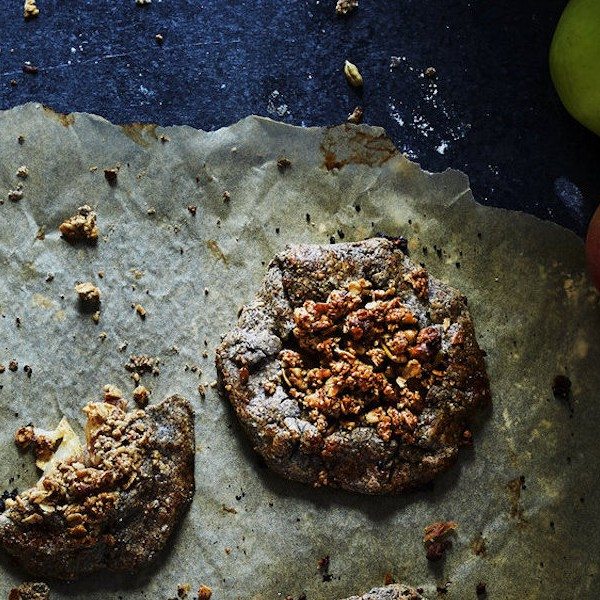 For crust: Add first seven ingredients to a food processor. Pulse to mix dry ingredients well. The add cubed butter, pulsing until butter is evenly mixed. Then, drizzle in ice water - pulsing as you go - until dough comes together and away from the edge. Form dough into a disk, dust with tapioca flour and wrap in plastic wrap. Chill for 30 min - 1 hour.

For crumble: In a small mixing bowl add all ingredients, using your hands mix together well - breaking up butter cubes with your fingers - until the dough starts to look like oatmeal cookie batter. Set aside.

For filling: Slice apples thinly and add to a small mixing bowl. Toss gently with cinnamon and maple syrup until all apples are coated. Set aside.

To assemble galettes: Once dough has chilled, remove from fridge and let sit at room temp for 10-15 minutes. “Flour” a surface with tapioca flour. Divide the dough by four equal parts. Roll out each portion evenly to approx. 6-7 inches or so. Assemble apples overtop, leaving t least once inch all around to fold. Fold over crust working each edge at a time. Brush crust with egg wash, then sprinkle coconut sugar overtop apples and crust. Top with cardamom crumble and add to a parchment lined baking sheet. Continue until all galettes are assembled - I made 4 galettes, but feel free to make them whichever size you like, but note the baking time will change.