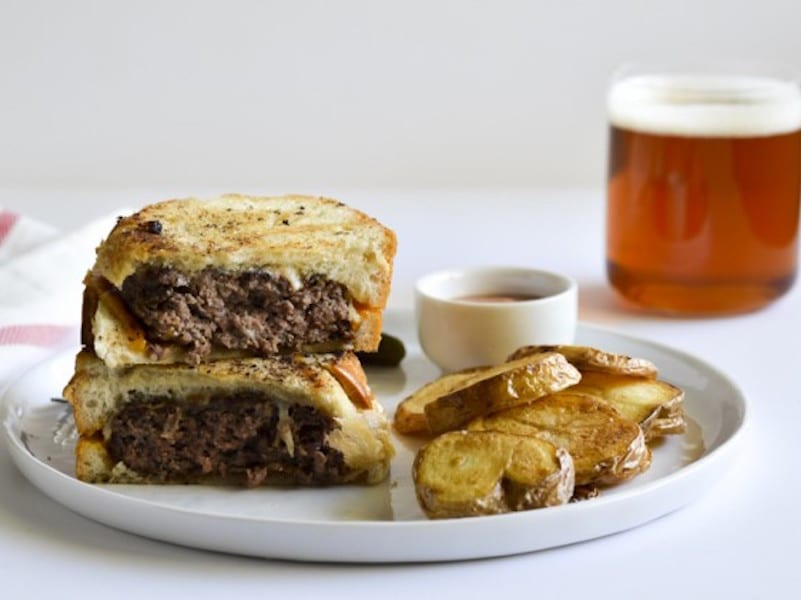 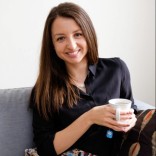 This is Britain’s version of the American cheeseburger, but it sits in country bread, instead of a bun, and has less off-the-wall toppings.

The patty melt is Great Britain’s answer to the American cheeseburger. While both are essentially sandwiches stuffed with beef and cheese, the two are fundamentally different. First, the patty melt is housed within airy slices of country bread – not a bun. Second, toppings on a patty melt – outside of the traditional cheddar and caramelized onions – are entirely unacceptable. Thanks but no thanks, flavorless beefsteak tomato and limp lettuce. 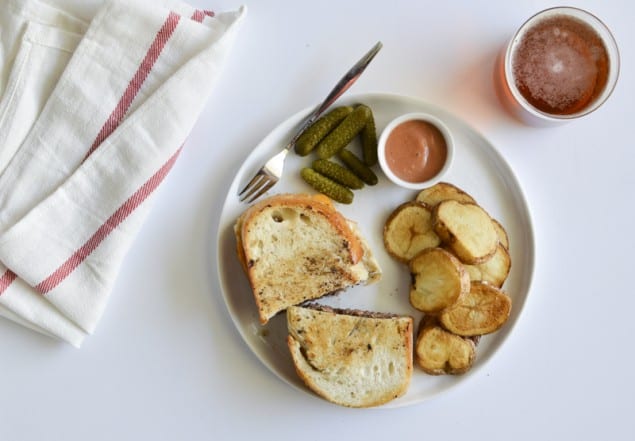 This particular patty melt is inspired by my favorite après-work destination in my Bushwick neighborhood, The Rookery. After heavy-lift weeks, my boyfriend and I head there on Fridays for drinks and patty melts. I’m not typically a big meat eater, but after a streak of difficult days, all I crave is a big hunk of juicy red meat. It must be some sort of primal instinct, the idea that I deserve to indulge in meat and alcohol after a long week of hunting and gathering (aka office work in exchange for a direct deposit). 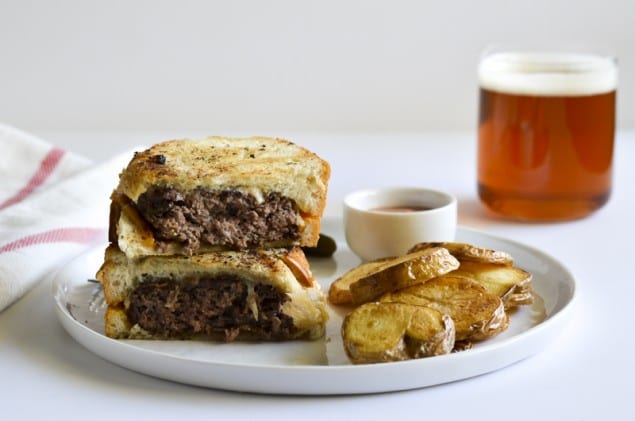 The Rookery’s patty melt is unlike any other: it’s not greasy, and does not come with caramelized onions. Instead, it is a large round of meat (more like a burger) wedged between two slices of thick bread. It comes with chips – fried, thick-sliced potatoes – and brown sauce (HP sauce), since the bar’s staff is of British descent. To replicate this beloved sandwich, I decided to forgo caramelized onions in my recipe, too. Most patty melt recipes will tell you to swipe a bit of mayo on the outside of the sandwich before frying it, but I opted to cook mine right in that glorious beef fat. Enjoy.

A Bite of Britain: The Queen and I 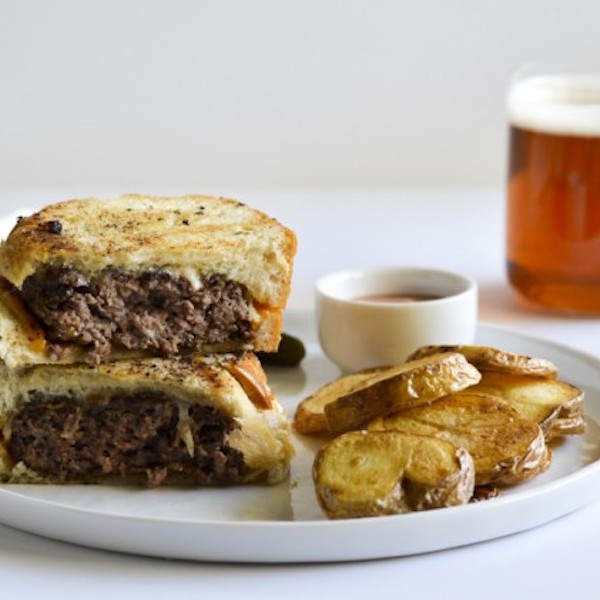 For the patty melts

For the chips and special sauce 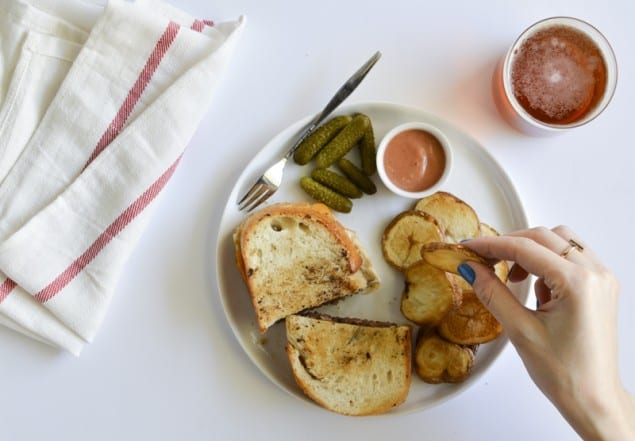 This recipe was originally published on The New Baguette. 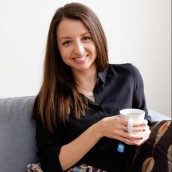 Alexandra Shytsman is a New York-based recipe developer, food writer, and photographer, and author of The New Baguette, a blog about plant-based cooking for beginners.