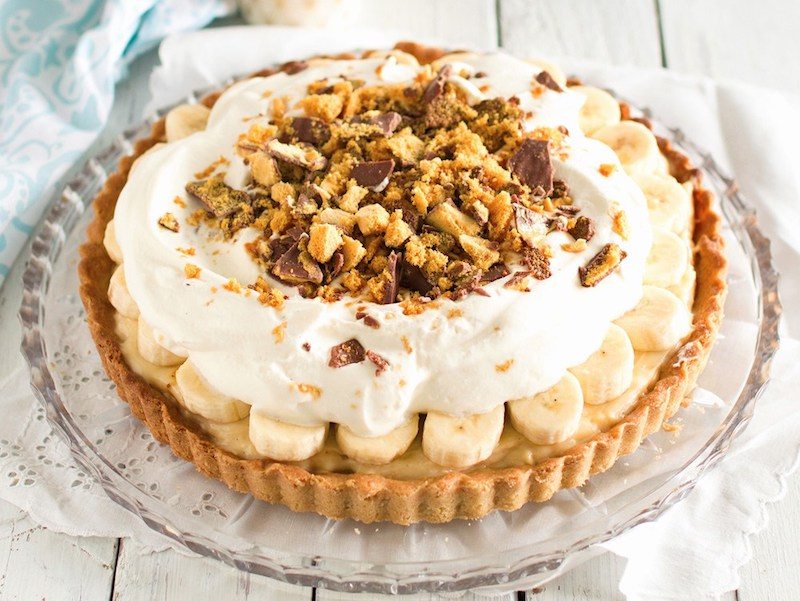 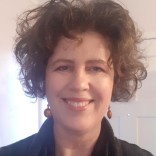 A delicious take on the classic banana cream pie, this time served in a tart and topped with fun toppings likes a Banoffee Pie. 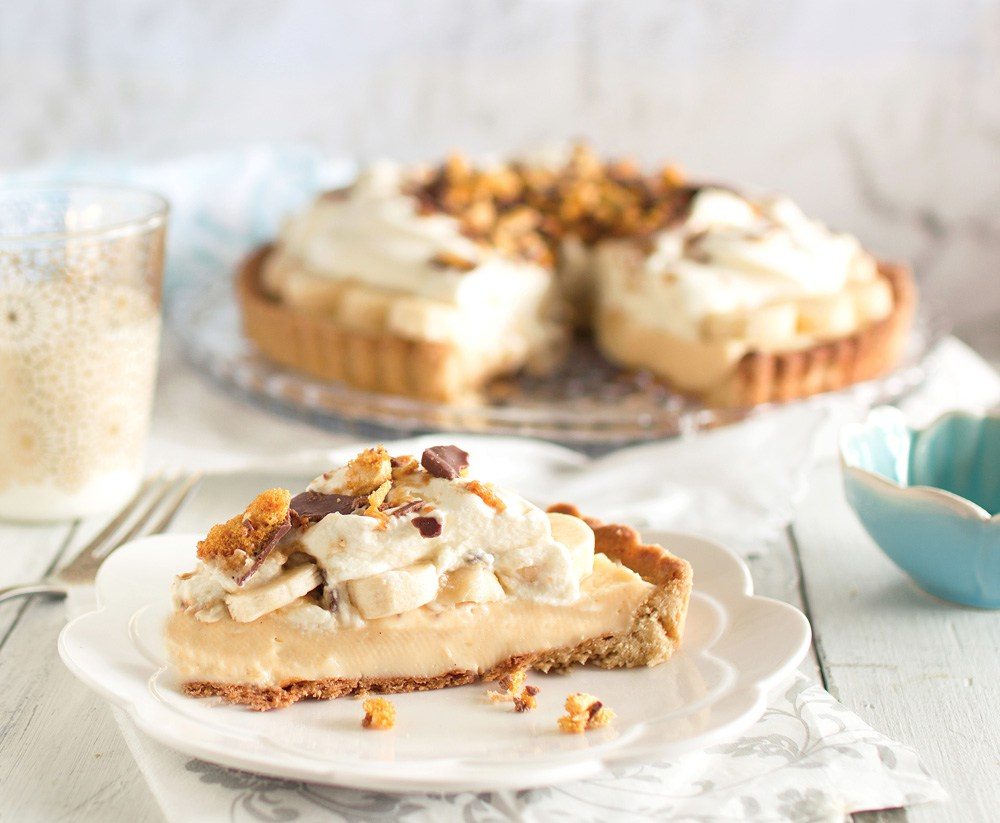 Here’s one of those quintessential American desserts that we’ve all heard about – Banana Cream Pie. It’s not something we tend to see here in New Zealand, though we are quite partial to its cousin, Banoffee Pie with its combination of bananas and caramel.

So, this was a first for my family and boy oh boy, did we love it! Big brother said he’d happily have it every second week! And, the great thing about Banana Cream Pie is that you can literally do that, given bananas are always available. We loved the combination of crunchy shortbread crust, thick vanilla pastry cream, fresh bananas and billowing whipped cream, And, I couldn’t resist scattering a crushed Crunchie bar (chocolate covered hokey pokey bars) on top for a bit of pizzazz.

I wanted to ensure the pie was authentic, so I borrowed the recipe from one of my favourite American baking sources – Joy of Baking. I was initially a little hesitant to use a shortbread crust, thinking it would be too sweet, but I was totally wrong. In fact, we were all surprised to find the pie wasn’t really sweet at all so, as it turns out, the Crunchie bar on top was a good call! 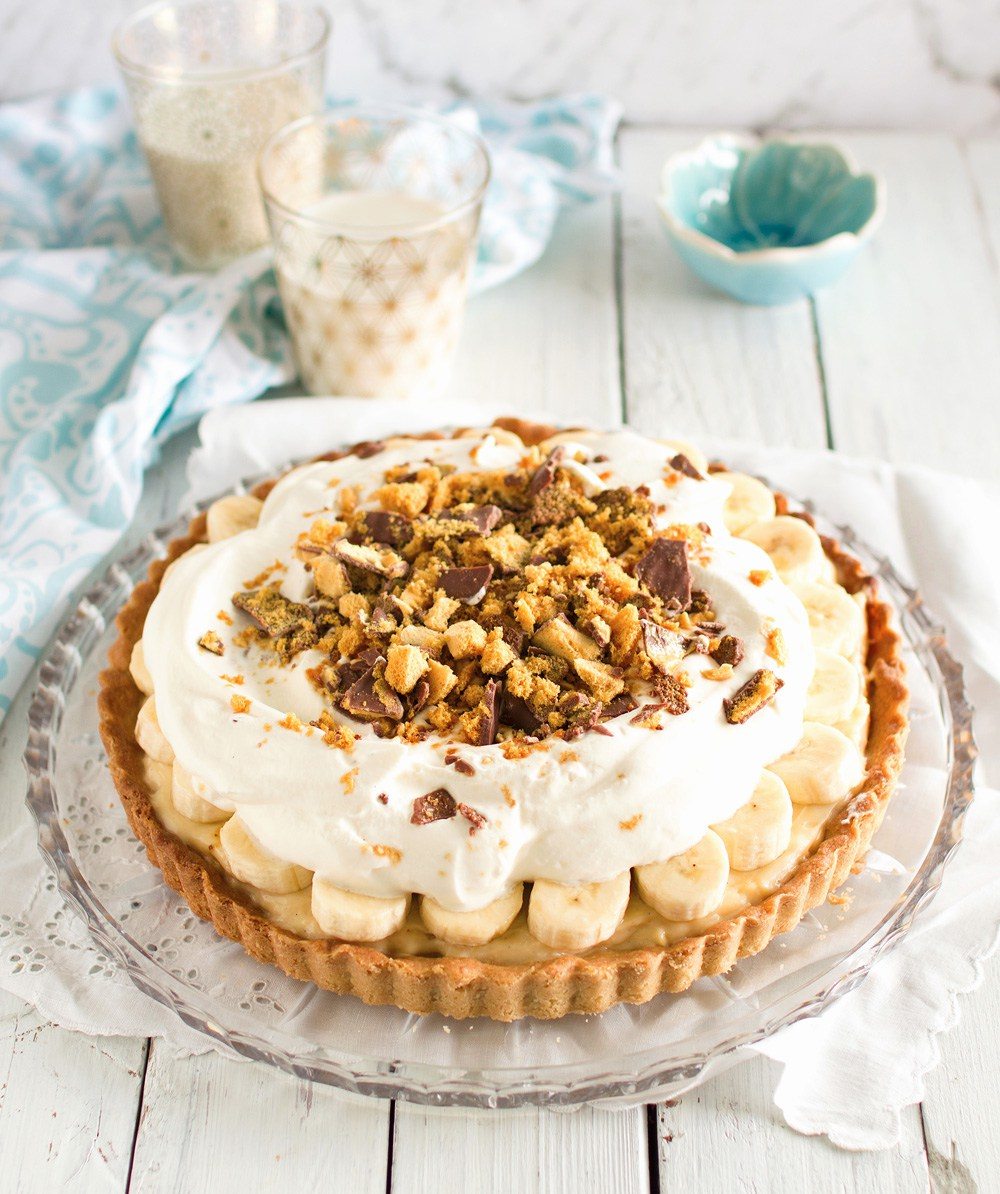 I do have a couple of notes to make regarding the recipe. There only seemed to be enough pastry dough to just cover an 8 inch shallow tart pan, so you may want to increase the amount you make if you want a deeper or wider crust. I found the same thing with the pastry cream – there didn’t seem to be very much of it. As it happened, I found the pastry cream to be way too thick anyway, so I thinned it down with an extra half cup or so of milk while it was cooking which gave me that extra bit of filling. Again, if you have a deep tart pan, you might consider increasing the pastry cream component.

Even though there are a few steps to making this delicious pie, each step is a doddle and you really can’t go wrong. It doesn’t take too long to make either, especially if you make the crust the day ahead as I did. All I did on the day I served it was make the custard, slice up some bananas and whip the cream. Easy peasy.

Given how well this show-stopper of an all-American dessert went down, I’ll definitely be making it again and I have no hesitation in recommending it to those of you who haven’t yet had the pleasure of sampling it. Enjoy! 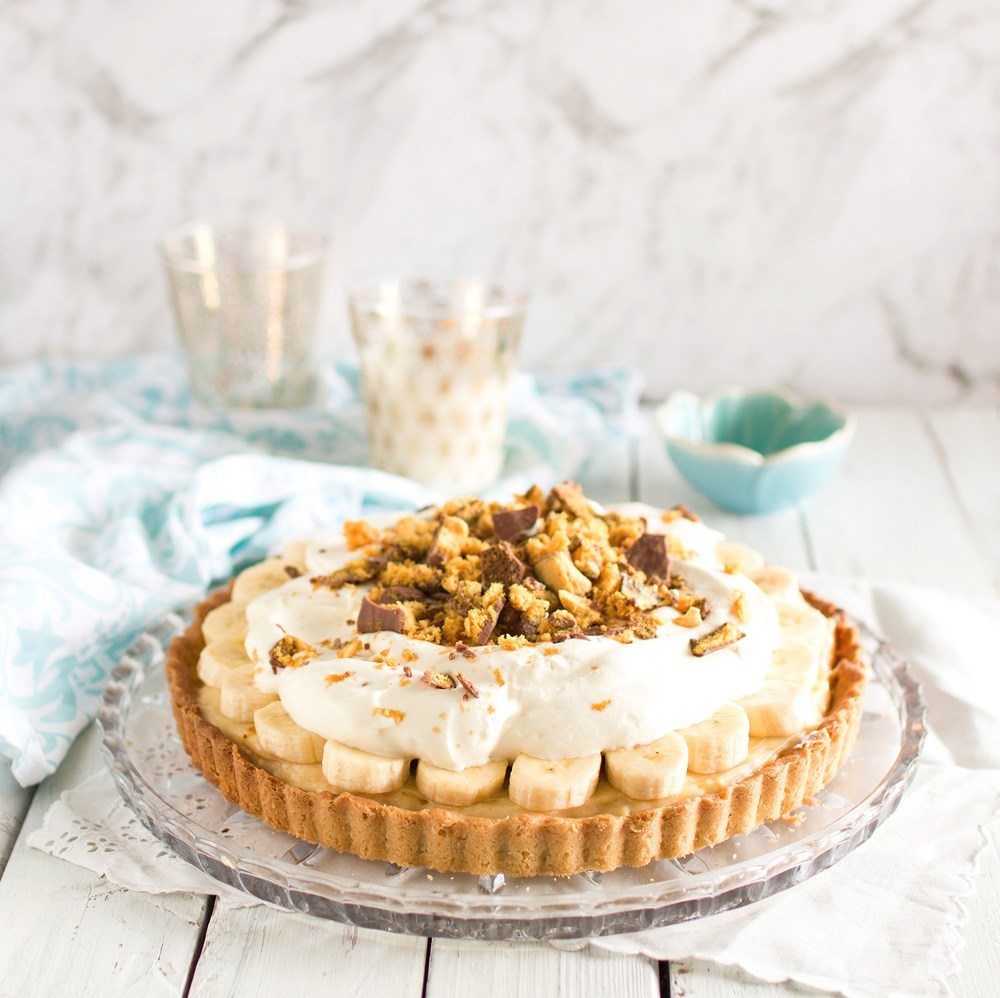 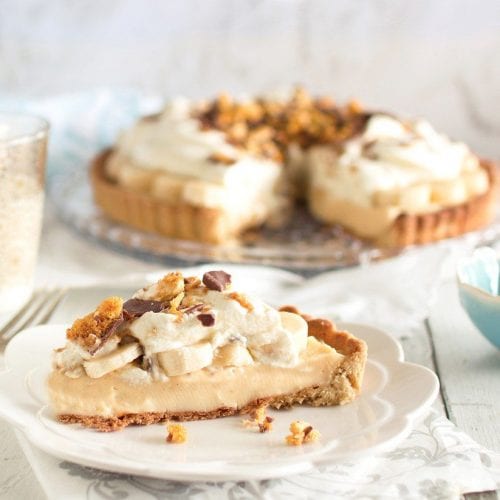 For the Shortbread Crust:

For the Pastry Cream:

For the Whipped Cream:

For the Shortbread Crust:

For the Pastry Cream:

For the Whipped Cream: 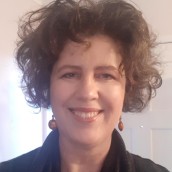