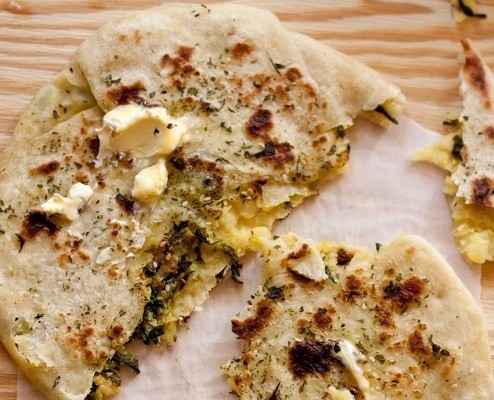 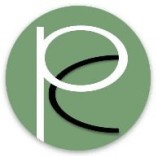 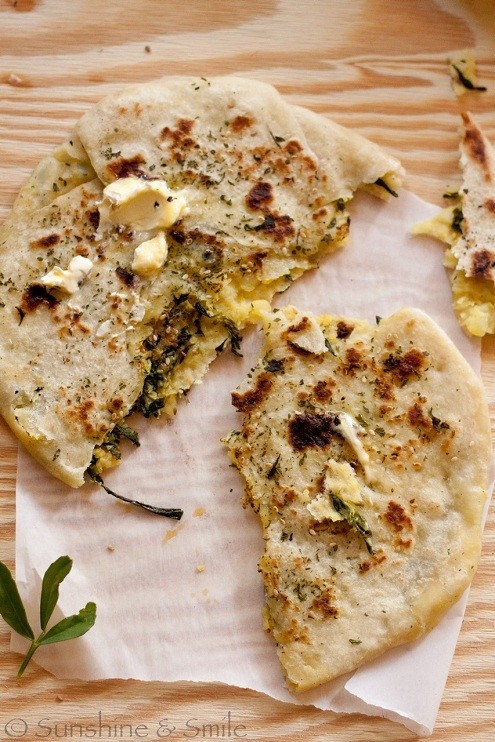 Naan as we all know is a famous Indian flat bread made in a tandoor oven. It’s not easy to build a tandoor oven at home but it’s not tough to make a nice soft buttery naan in your normal stove top or oven.

I have an electric stove top and it’s not the best option for naan but I have no choice. Baking it in oven somehow makes it hard and chewy. Over the period, I also learned that cast iron pan is the best option to make naan; it adds a nice char to it.

Coming to the stuffing I used, Aalu is Potato and Methi is Fenugreek. The combination of these two is my husband’s favorite and so, I thought of using it as a stuffing. Fenugreek is used a lot in Indian cuisines – either fresh or dried or seeds. It has a very strong flavor and it is easily available in any Indian Market. 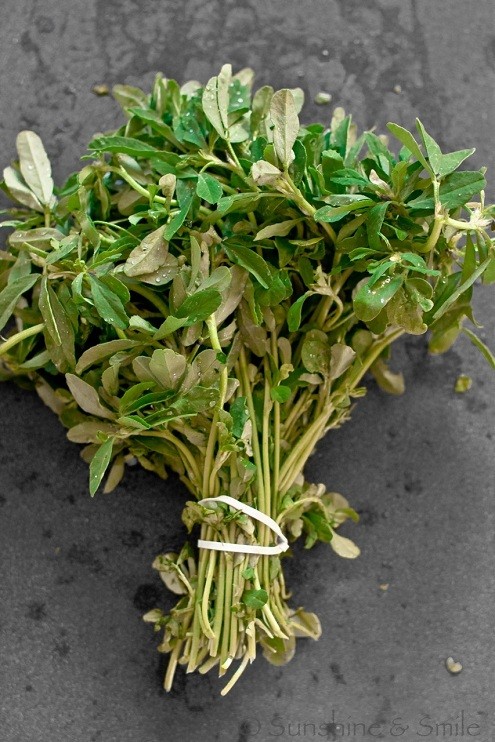 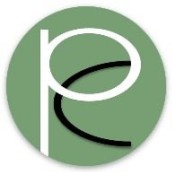 Kankana Saxena shares culinary journey, travel stories and passion for photography in her blog 'Playful Cooking'. Her cooking style is mostly nutritional with little bit of indulgence here and there. She believes in the mantra 'homemade is happiness'! She is a native of India but currently resides in Santa Clara, California with her husband.