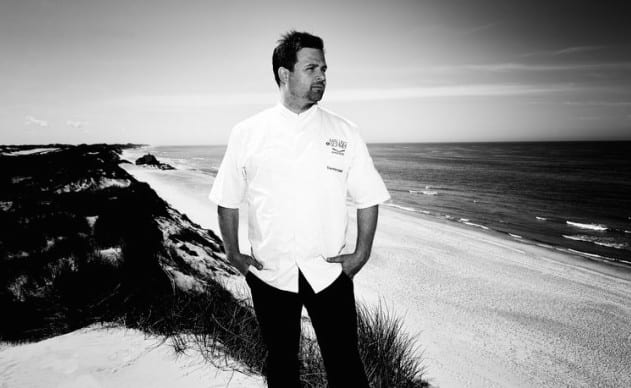 The Art of Cheese — Flakey Phyllo Bites with Havarti and Cranberries

An interview with the diverse, experimental Jutlandic chef Thorsten Schmidt, who took a moment out of his busy schedule at his restaurant Malling & Schmidt to discuss his very ‘real’ dishes and the multifaceted process behind them.
By Roberta Phillips. 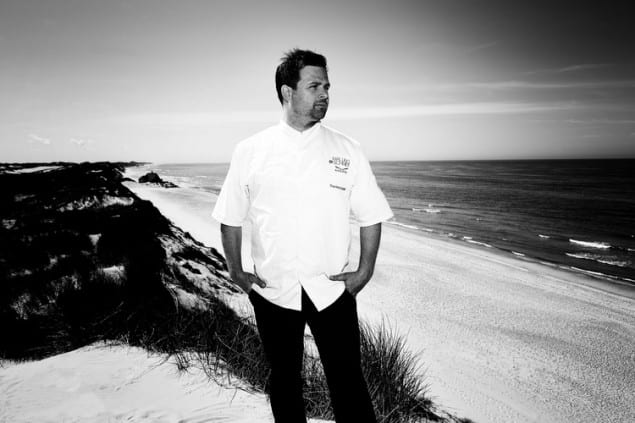 Thorsten Schmidt lives in nature. Not ‘golf course nature’ as he refers to it, but real, wild, unpredictable nature. Jutland, Denmark is his culinary stomping ground; the Northern Sea on one side, the Baltic Sea on the other, and the most diverse 400 metres in between. This is where the intensely curious, astute and remarkably analytical Thorsten Schmidt discovers and maps out his creations, all through the use of his ‘mental matrix’. 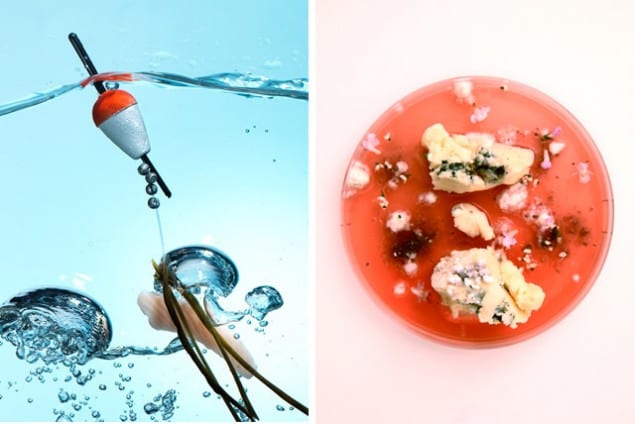 Line Caught Trout with Seaweed and Mold with Rhubarb and Hazel

Having grown up on a little island off southern Jutland with his German father and Danish mother, later living on the mainland, rich in cultures and dialects, Thorsten has always possessed a strong sense of regional perspective. However, it wasn’t until he was traveling around France many years ago, when chefs from all over the world saw it as a kind of Mecca for culinary knowledge, that he realized exactly what these infamous gastro-masters had over the Danes: they were so noticeably proud of what their country was producing, and they had the confidence to run with it. Rather than asking timidly if something was good enough, they were professing “Hey, look what I’ve got!”, a mentality that has no doubt helped him to secure a host of culinary awards over the years, as well as gaining the title of Chef of the Year in 2006. Now, at his highly acclaimed restaurant Malling & Schmidt, which Thorsten owns with his wife Rikke Malling, not only is he showcasing all that Jutland has to offer from ‘le terroir’, he’s also delving into the human psyche, offering up fond memories and emotions provoked by ‘rusty nails’ and smoked dishes such as oak bark ice cream with salted shavings. 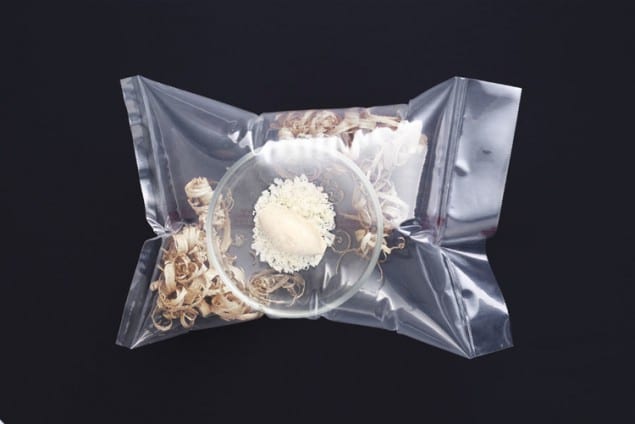 Rusty nails may sound a little far fetch, even for the most adventurous diner, but this unsavory sounding snack is surprisingly reminiscent of Danish past. Actually made of chocolate, what Thorsten wanted to recreate was the memory of queueing up with a penny in his hand waiting to buy licorice flavored nails. An ode to his childhood and that of many Danes, he elicits a feeling of reunion, transporting diners to a long forgotten time. If, on the other hand, you are completely unaware of this pastime, there is the psychological element to contend with as Thorsten plays with the concept of “the edible”, where he endeavors to excite people with a new discovery. 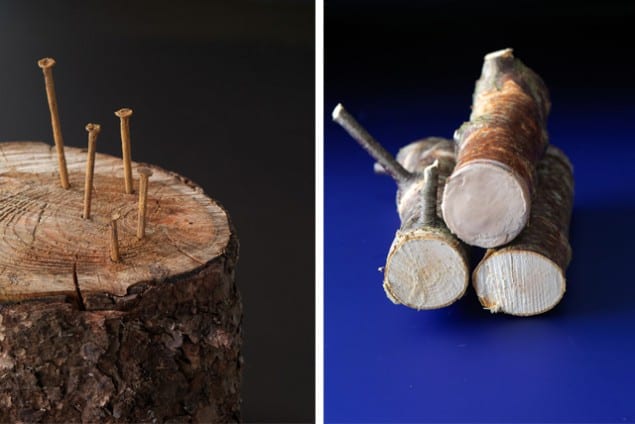 He is experimenting with new dimensions. Formally an artist, expressing himself through drawing, he realized that this medium, although very creative, was lacking the added elements of smell, taste and touch that delighted him so much when cooking. However, Thorsten would not stop there. Once combining the former elements he realized exactly what dimension his creations were missing: the psychological. “I draw everything. I have a matrix, a system where I can plug in my thoughts and analyze the different elements, like the products, the season, the technique, the texture, the color, the why, how it’s served, etc.”. No stone is left unturned.

Compared to his contemporary Rene Redzepi, Thorsten describes himself as “a little more crazy, maybe freer” than the world’s number one. A statement backed up by Rene himself who defines Thorsten’s cuisine as ‘spiritual’, owed to the chef’s limitless curiosity and lack of boundaries. Rene states: “Rules are broken, textures are invented, concepts are improved, and produce adapted – in a good way; he’s constantly searching for new ways or methods to get his spiritual cuisine into the spotlight.” 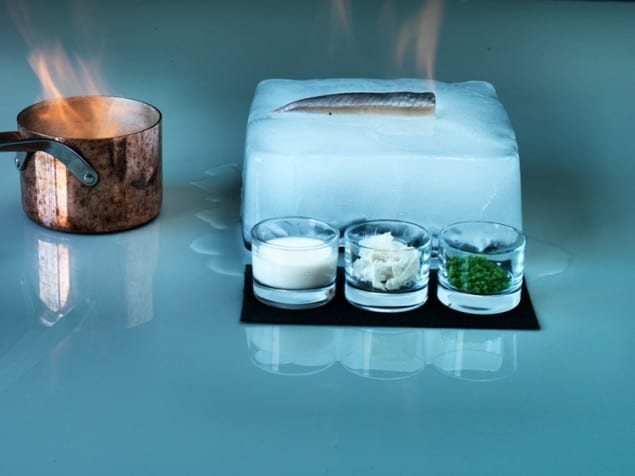 Hooked on this investigative, analytical approach, Thorsten can often be found experimenting in his laboratory where, with other regional chefs, he has been looking at how the mind works, more recently exploring the concept ‘in and out of comfort zone’. Not an uncommon concept for top chefs, he explains that what many are doing is taking people out of their comfort zones and then leaving them there. “Without this return the experience is not completed and therefore cannot be appreciated in the same way.” To Thorsten, the most enhanced experience will contain the two most powerful emotions: discovery and reunion. “It’s the girlfriend you haven’t seen in a while or the new love you’re about to embark on.”

Ultimately, the main thing to note about Thorsten’s culinary approach and food philosophy is his commitment to ‘the real’. His worst nightmare would be to produce ‘lounge music’ which is his definition for food devoid of surprise, offense or time travel. Yet a short conversation with this zealous innovator confirms that he never could. Working alongside other Nordic pioneers such as Rene Redzepi, he knows that, like many chefs did with France in former years, the world will now look to Denmark for a point of reference: “The blueprint of how we approach things in the north, how all of the top chefs from the region approach food, is going to appear around the world; it will serve as a base for other chefs. […] I want chefs to dare to do their own thing. I want the here and now, the chefs’ cultural background. I want something real.”

Seafood of Norway — The Future of Food Cooking Class