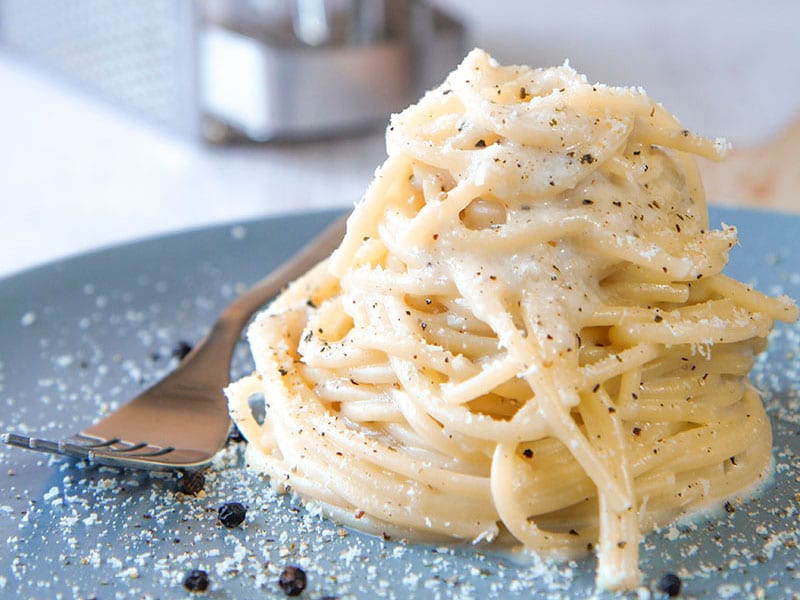 So simple, but so delicious, Roman Cacio e Pepe is an an iconic dish. Learn the story of its creation and then make the pasta. 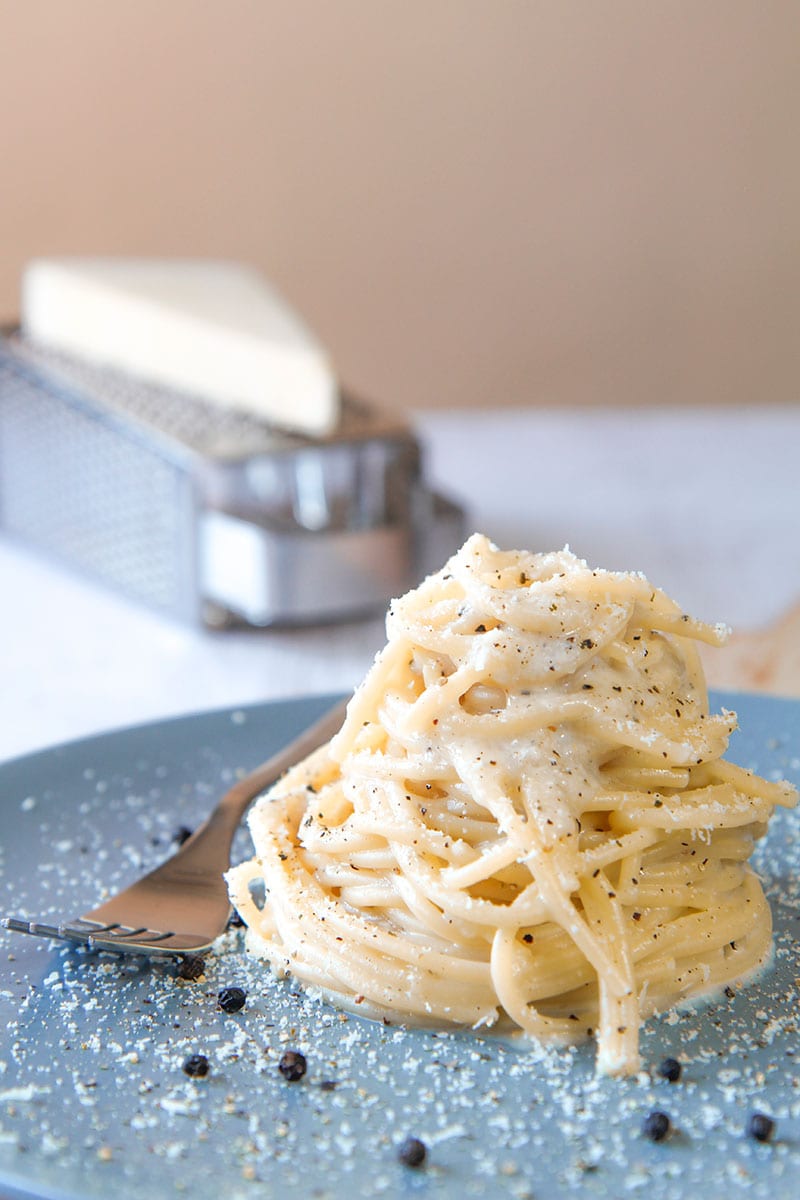 Cacio e pepe is a quick and tasty Roman dish. The origin of this recipe is very ancient. The secret of cacio e pepe is the creamy sauce, obtained by combining best quality Pecorino Romano and a few spoons of the water used to cook the pasta. The cheese and the starch in the cooking water are the only ingredients to make the original cacio e pepe sauce, forget butter or cream! 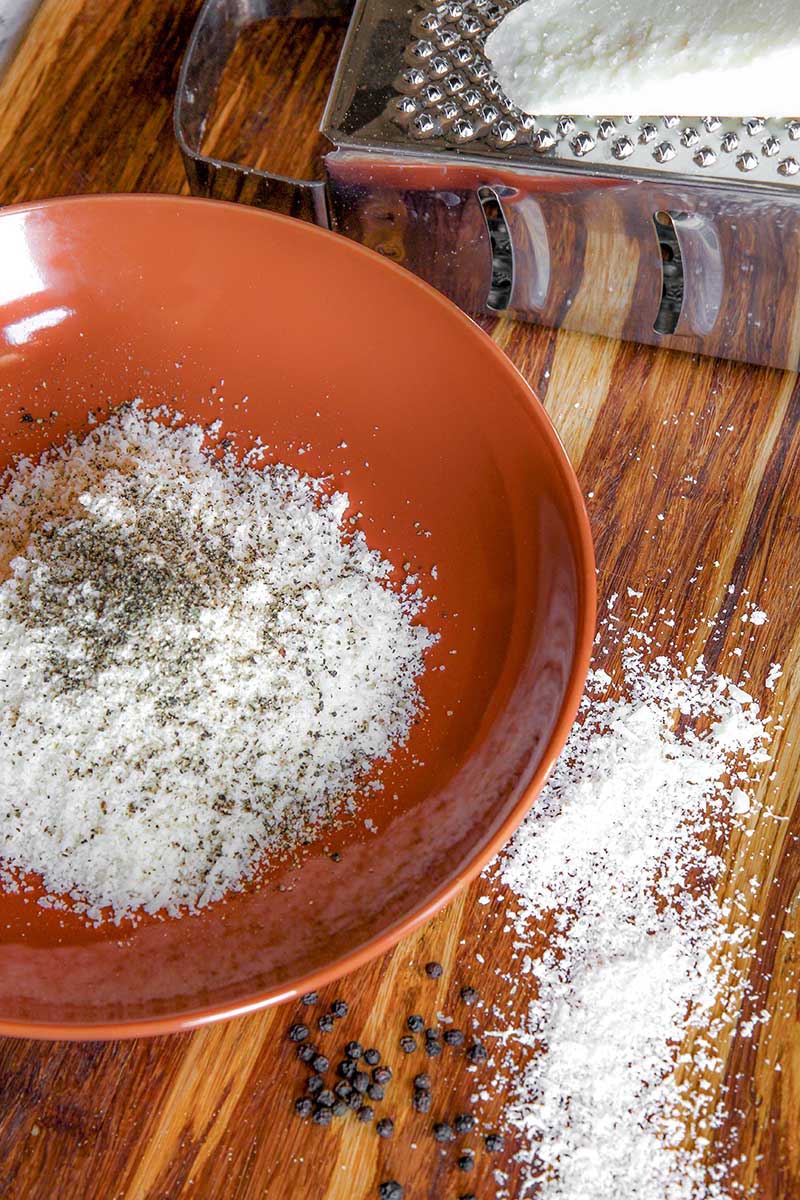 The cacio e pepe recipe is one of the most ancient dish of the Italian cuisine. For centuries, cacio e pepe has been the perfect meal of the Roman shepherds. Dried pasta, aged pecorino and black peppers are easy-to-carry ingredients and hard to spoil. Despite what many people think, cacio e pepe recipe does not needs any oil, cream or butter. The starch inside the spaghetti and the grated pecorino, combined in the right way, are enough to create the cacio e pepe sauce. As in many Roman recipes, the pepper has to be very abundant. 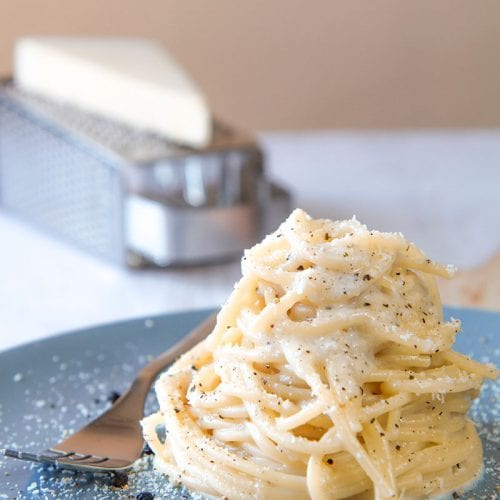 The Legend of Cacio e Pepe