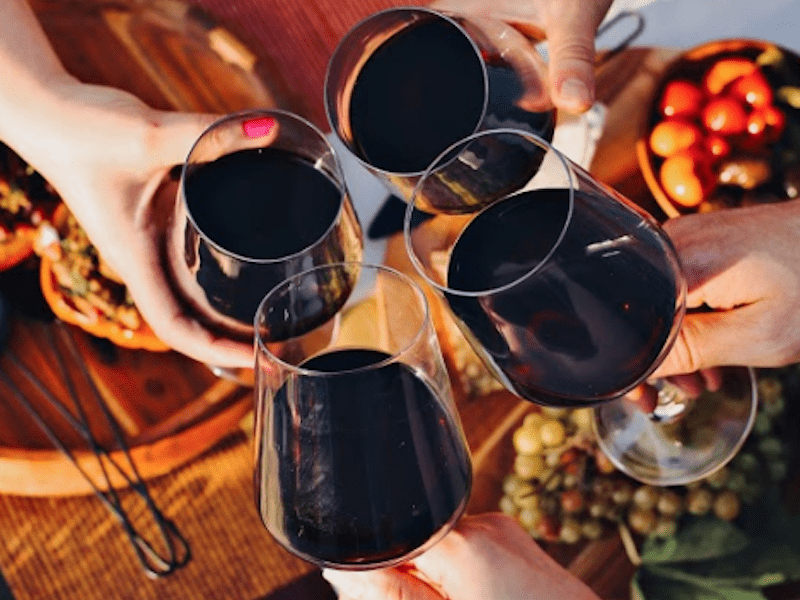 A Wine to Pair with Hearty Soups 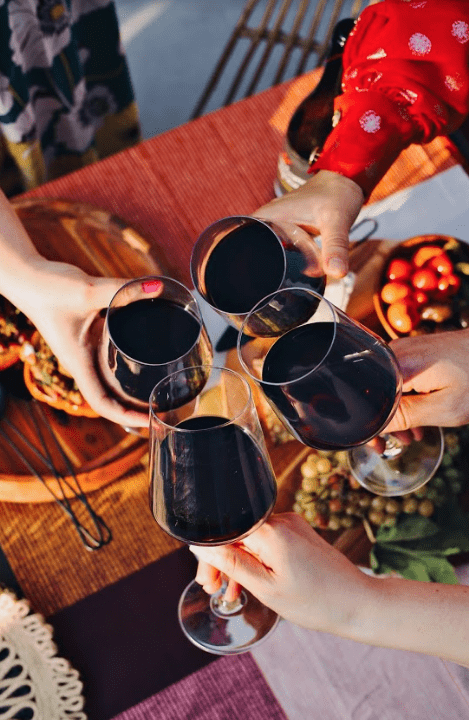 One says Garnacha, another bottle reads Grenache. What gives? How can a grape be both Spanish and French? It’s European! Let’s dive into the wonderful world of Garnacha/Grenache wines!

Pro tip: ‘Grenache’ and ‘Garnacha’ both refer to the same European grape. In Spain, it goes by Garnacha, but it is often, but not always, labeled as Grenache once it leaves the Spanish region where it was born.

One of the most planted red grapes in the world Grenache/Garnacha first found its home in northern Spain. Surrounded by mountains, this region has a typical hot, Euro-Mediterranean climate that is ideal for growing these specific grapes. With France nearby, just over the Pyrenees mountains, the Grenache/Garnacha grape found its second home in the Roussillon region of Southern France. Today you will find the grape in more areas and countries than just those two Spanish and French regions where it got its start. 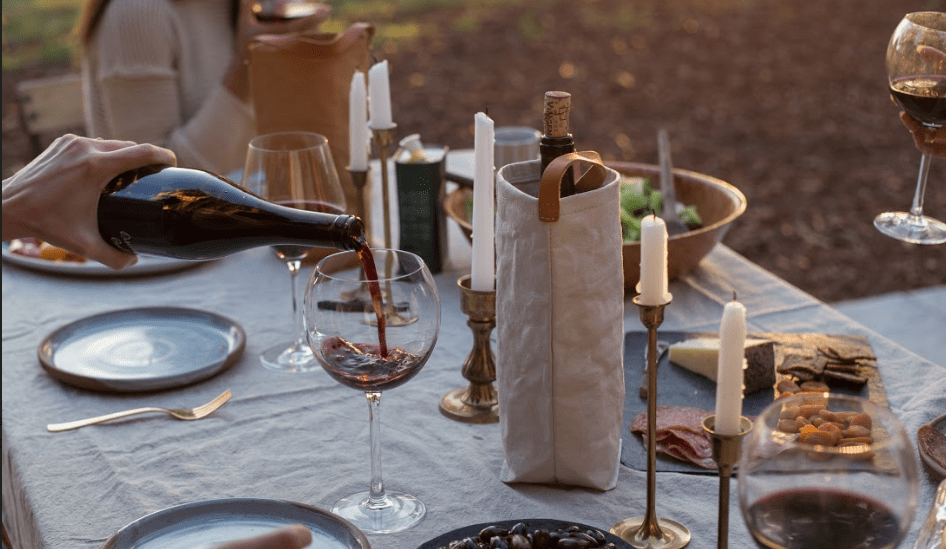 Along with hot weather, the Grenache/Garnacha grape needs your full attention once it is ready to be harvested. This is true in either country. Most vineyards producing the best wines pride themselves on harvesting the grapes by hand and picking at just the right moment. In the winemaking process, the grapes must undergo a long, slow fermentation at cooler temperatures under the watchful eye of the winemaker in order to keep the terroir expression intact. This will make sure the grapes do not oxidize and lose their bright fruity notes.

Despite the fact that the grapes can go by two different names and is grown in two different regions, European Grenache/Garnacha will always be a thin-skinned grape that flourishes in hot, dry climates. It’s irresistibly juicy with refreshing fruity notes and not too bold of tannins that has created a delicious relationship between two neighboring countries with similar climates and differing cultures. No matter which country or region it comes from, we have a hard time resisting an EU Grenache/Garnacha wine!