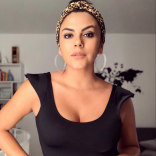 Copenhagen is well-known for top gastronomy, but Adam Aamann’s great success shows that the food revolution of Denmark goes far beyond the Nordic luxury kitchens even though Aamann’s open sandwiches can easily be described as gourmet.

This is why Aamann received the 2007 “Gastronomic Academy Honorary Award” for his efforts to make open sandwiches into a culinary craftsmanship. His innovative interpretations of Danish food culture inspired a rediscovery of smørrebrød, with several top chefs picking up the tradition. 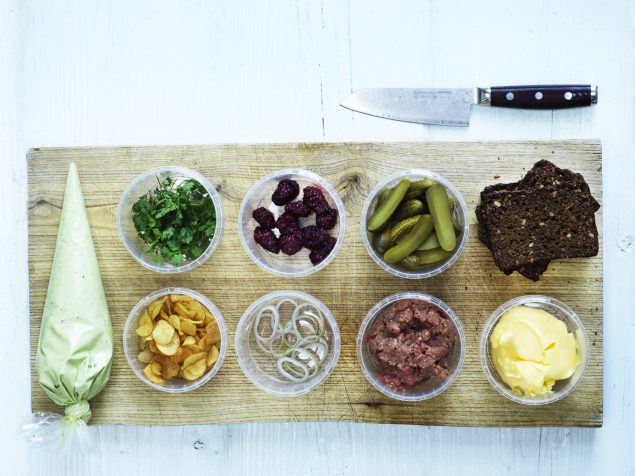 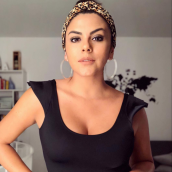