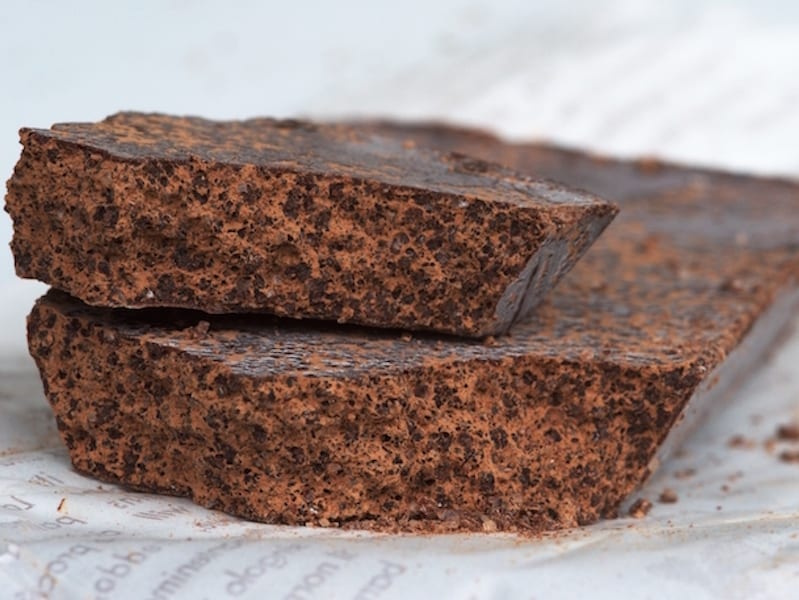 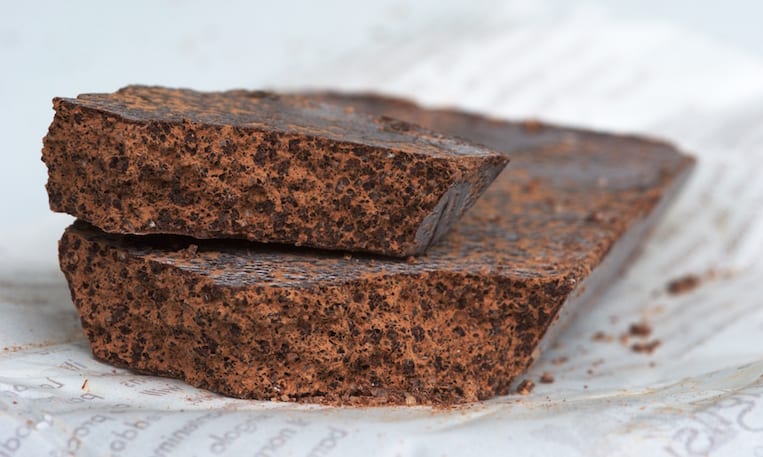 The Sicilian culinary flavors are the result of domination and secular traditions that have amalgamated over time, creating a food heritage that is one of the richest in the world. The variety of produce is encouraged by the Sicilian which climate allows the cultivation of nearly everything that nature has provided. The skill of local artisans, careful to preserve the traditions, is another added value. The work with the raw materials to create products that have become known worldwide. Modica chocolate is one of those niche products of Sicily, known by amateurs, and born from a history that spans centuries.

Its strategic location was very coveted by the various peoples who inhabited it before the age of Christ. Sicilians and Sicani, Swabians, Angevins, Greeks and Spaniards, Modica (like all of Sicily), preserves evidence, customs and practices of colonization. An artistic heritage of the most rich and varied in Sicily which, unfortunately, was destroyed in the earthquake of 1693. From the ruins remained little, but it was from there that Modica returned to shine with the construction of baroque architecture, through which it was declared a UNESCO World Heritage Site.

It is a city that is famous for its historical ruins but, still more, as being the home to a very special chocolate.

Modica: the capital of true chocolate
For centuries, the artisans of this piece of land worked with raw chocolate. This real chocolate is nothing like the industrial creation many of us are used to enjoying. The chocolate consumed by the Aztecs had as an ingredient only cocoa mass (sometimes spices and, in some cases, the raw sugar) and it was cold-worked. A unique, healthy, genuine product, fat and lecithin added free. The Spaniards brought, from Mexico to Europe, cocoa beans and the technique of making chocolate. During their colonization of Sicily, they settled in Modica and left this precious heritage (at the time of Spanish domination, the County of Modica was one of the largest and wealthiest of the Kingdom of Sicily). Today, Modica is the only city in the world where you can still enjoy the pure chocolate created by the Aztecs.

Leonardo Sciascia, one of the most famous Sicilian writers, author of “The day of the owl”, described the Modica chocolate as something of “incomparable flavor, which touches the absolute”.

Modica chocolate processing is never passed to the industrial phase, remaining craft and also preserving the authenticity and purity of ingredients. Over time, the only addition, compared to the Spanish recipe, is raw sugar and spices (vanilla and cinnamon). Without suffering the conching or vegetable fats, the Chocolate of Modica has retained a flavor and a unique quality. The Aztecs prepared the chocolate by grinding cocoa beans on a tool called “metate”, a curved stone resting on two transverse stands, using a special rolling pin also in stone. The cocoa paste obtained was then mixed with spices and the whole was rubbed on the “metate”, until the mixture does not harden.

Currently, the various stages of processing are carried out with the fastest and most modern machinery, unlike what happened in the past, when the processing was entirely by hand. The support surface on which the proceedings took place was made of lava stone and warmed on it proceeded to the three stages of processing, until you get the right degree of purification of the chocolate.
The color is dark, the intense perfume, the rough texture due to the presence of grains of sugar. Its flavor, differs from the other chocolates for the presence of various aromas of exotic spices, citrus fruit or dried fruit, and for special processing (max 35/40° C) that allows to preserve the organoleptic properties.? Exported all over the world, the Chocolate of Modica, has gained recognition PGI (Protected Geographical Indication). Japan, the United States and Europe are, in order, the nations where chocolate is known and requested by the true connoisseurs of chocolate.

In Italy, you can find it in Sicily and in the best Italian food shops of the Coutry. Worldwide, Modica chocolate is available in the finest Italian specialty shops.