These crostini are not only delicious, but insanely healthy compared to most holiday party food.
By Brittany Everett 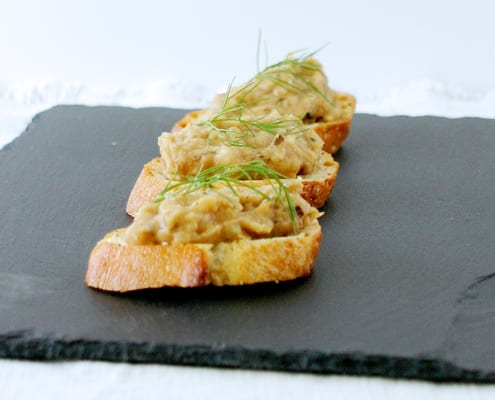 We’re at the peak of holiday entertaining, which calls for some cute little crostini. These particular ones are not only delicious, but insanely healthy compared to most holiday party food.

Not that I think holidays are a time for healthy eating… but it’s nice to have some contrast on the table between all the deviled eggs and potato gratins, don’t you think?

How to Make Vanilla Extract at Home