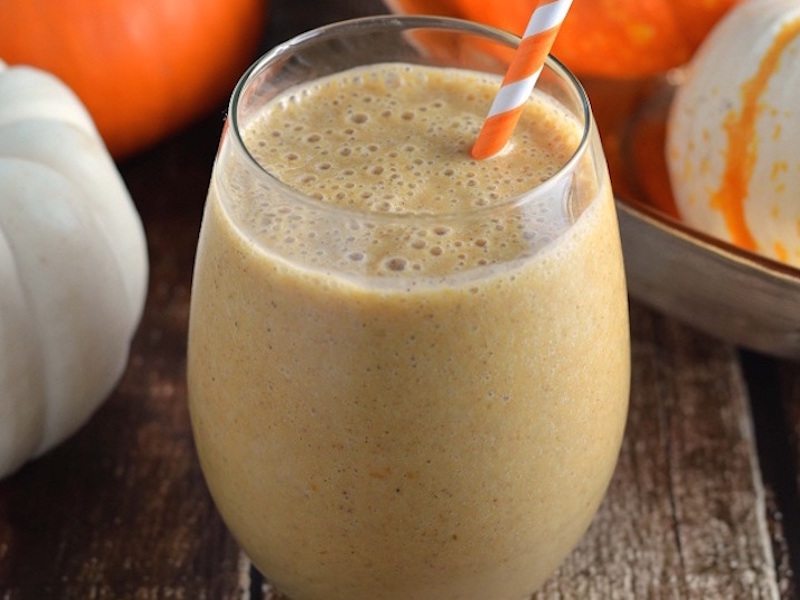 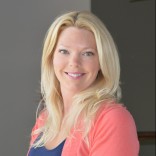 A drinkable pumpkin pie made with almond milk and sweetened with just a hint of maple syrup. It’s filling, full of protein, fiber and is perfectly spiced.

I just finished making some pumpkin cream cheese muffins for a bake sale at work.  It’s the most excitement we’ve had in the office in months!  For me anyway.  I got the email and knew immediately I was in.  All proceeds are are going to charity.  Can’t beat that!

With the leftover pumpkin puree I got thinking about pie but it’s a bit too early to start making one of those.  Around Thanksgiving I’m good for making at least three pumpkin pies.  I need to pace myself!  So I went with a shake instead.  A drinkable pumpkin pie sweetened with just a hint of maple syrup.

Breakfast Egg Muffins for When You’re on the Go

A pumpkin pie protein smoothie is great on the go.  Especially when you use a single serve blender.  Whether it’s breakfast or just a quick pick me up.  It’s filling, full of protein and fiber and perfectly spiced!  It’s going to get us by until pie time.  I’ll be back with that later! 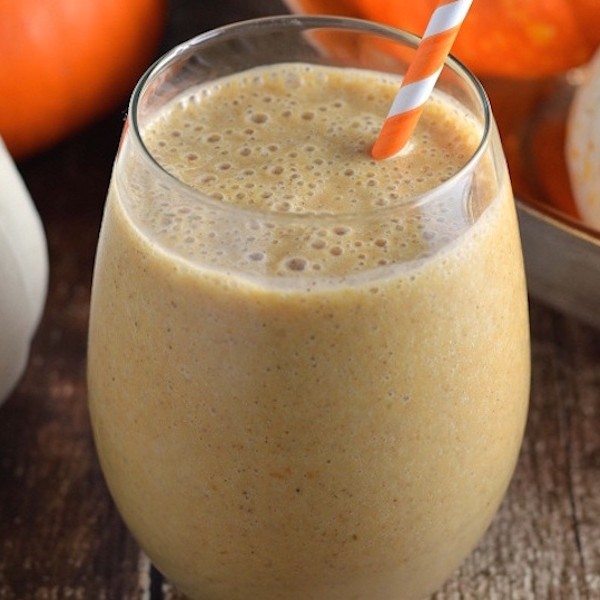 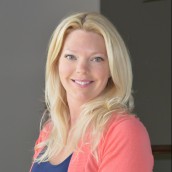