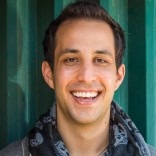 Pumpkin Pie with Chocolate and Caramel

Alec Torelli hears about a small gelato chain that dare to challenge the conventional model of gelato, and decides to check it out.
By Alec Torelli 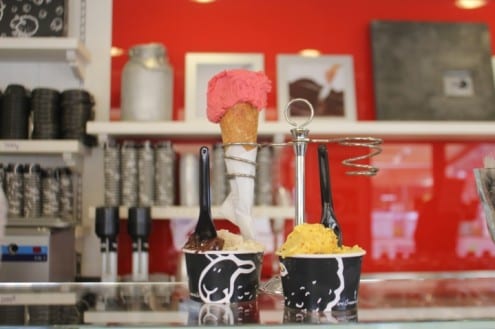 Often the biggest difference between ice cream and gelato is a superficial one, the mental picture one imagines when they think of each. Gelato, a product hand made in a laboratory and consumed immediately. Ice cream, packaged and bought in a grocery store and eaten out of the freezer. 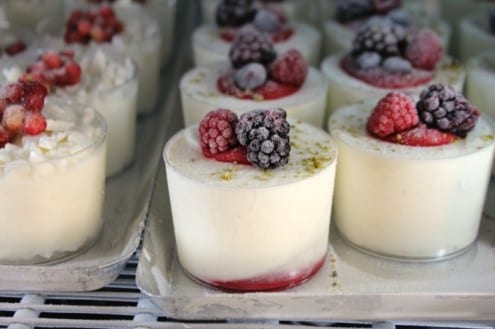 When I heard of a small gelato chain that dared to challenge the conventional model of gelato, I was intrigued. A central laboratory which produced enough for six nearby gelaterias and plans to open a new store in Kuwait. Could they circumvent the challenge of maintaining a high quality product? 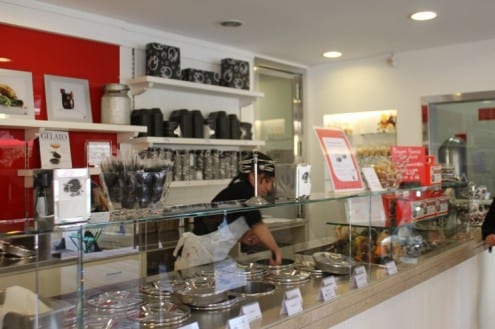 When I arrive at the laboratory of Pecora Nera (Black Sheep, a name symbolizing the difference from their competitors), I am impressed. Their layout is exquisite, classy and simple: black and white with red engravings and a visible glass laboratory. Their choice of pozzetti (a display that conceals the gelato from sight) can only mean two things: either there is something to hide or a treasure to preserve. 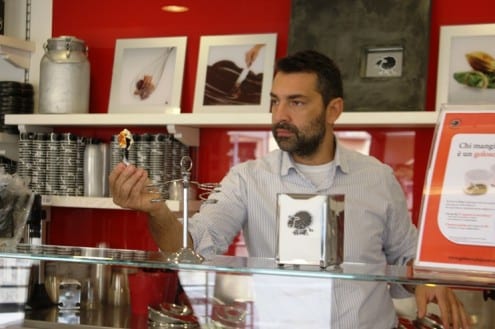 On a tour of the laboratory with Oscar, co founder of the gelateria with two other partners, it is unequivocal that their philosophy guarantees distinction. “You see these?” Oscar asks, holding up a pale of hazelnuts. He inches them forward for me to smell. 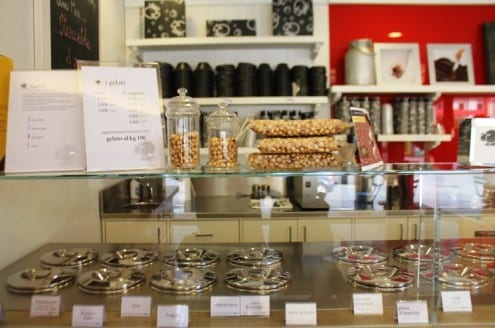 On one of his endless searches for excellence, he discovered a small town farmer who roasts hazelnuts by hand on a wooden flame.

“The result is a unique product that is never the same,” he tells me. “Sometimes there is a burnt aftertaste, others it is oily and nutty; a palette of nuances that makes it incomparable.” The proof is in the taste. The intensity of the flavor is like none I had ever tried. 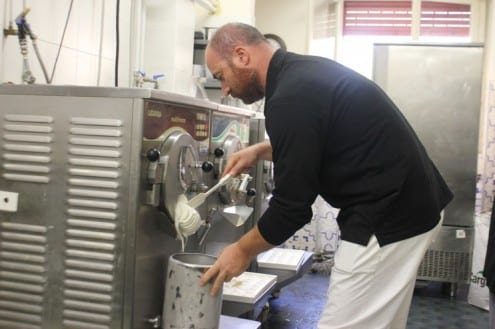 The size of their lab is overwhelming. Countless machines, pasteurizers, two warehouses, four workers and five storage freezers, each with different names.

“This is where the poetry happens,” Nuccio, a Cattabriga machine representative, gelato expert and consultant, says. He helped La Pecora Nera to achieve its success and loves the store as it was his own. 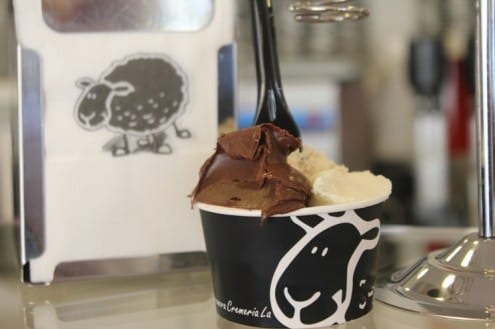 “These,” Oscar said pointing to the freezers, “are for the other five locations. We make all the gelato here, and deliver it to the other stores.” 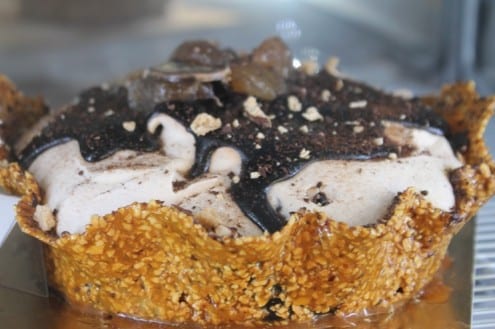 The other four workers were doing a variety of tasks. Leo, Oscar partner, is making the gelato and working with the machines. A woman is skinning pumpkin for their “Stracciatella di Zucca” (pumpkin and chocolate), flavor of the month. 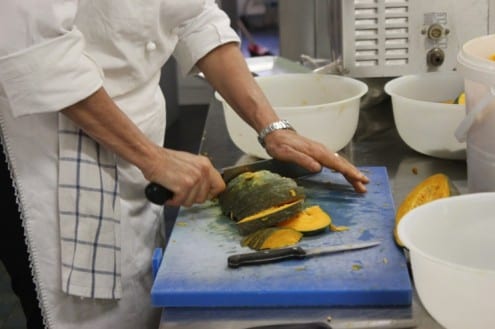 Two assistants are measuring milk, cream and mixing the espresso to prepare the base for their coffee. It’s a full operation, an impressive sight. But in the end, the customers and success of their business is dependent on one factor, and one factor alone: the quality of their product. 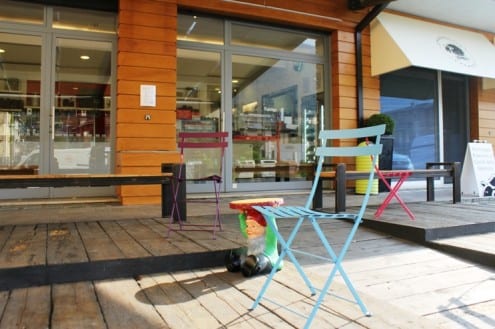 “There is no such thing as a good gelato,” Nuccio tells me. “That is up to the individual to decide. The best thing we can do is to make a high quality gelato, with all the best ingredients. If you’ve done that right, then the gelato is always good.” Oscar abides loyally to this principle, so it comes as no surprise that his gelato is incredible. It wasn’t just that it is one of the best, most memorable gelatos that makes Pecora Nera so special, but that their quality is the same everywhere. What is their secret? As Nuccio explains, potential franchisers have two options. One is a full immersion course dedicated to teaching them how to make the product, use the machines and run their business. After completion, the apprentice is free to open a own store with their own products and flavors. The second (like that in Kwuait) is perhaps the best viable way to expand ones enterprise without reducing quality. Interested entrepreneurs fly to the central lab in Brescia where they learn not only to make the gelato using Pecora Nera’s recipes, but they are given the preservable part of the base: sugar, stabilizer, skim milk powder.

Once at home in their own store, a dedicated, trained gelaterie will then add all the fresh ingredients: milk, cream, fruit, etc., and make the gelato daily using the machines.

Quality is preserved, consistency is maintained and the gelato is always the same, excellent. This begs the question: What is the most amount of gelaterias one can open while still having this level of product? “As many as you want,” Oscar says. “The thing one must never do is compromise the quality. As long as you have a central laboratory that can produce enough gelato to be sold fresh daily, the result is the same. And in fact how could it be any different? At Pecora Nera, their gelato is produced and consumed on a daily basis. All 7,000 kilos of it, across six locations. The shipping part of their production, that which ultimately lowers quality, never occurs! The furthest it goes is 15 kilometers. For locations abroad, the process is always the same.

Nuccio offers his services internationally. From start to finish in two months, he takes care of everything a potential investor would need, from laying out the gelateria to selling the machines, from which vendor to select to how much fat your gelato should have. Gelato has ran in his family for 50 years. His dad, a legend in the industry and on the committee for gelato in Milan, made gelato by hand his entire life. 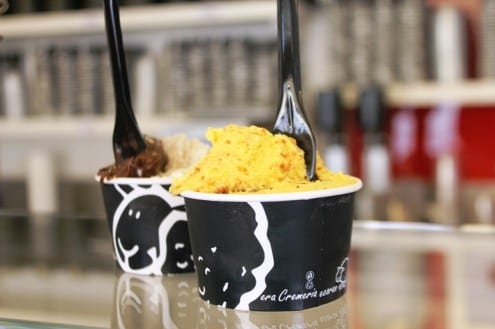 Can one have their cake and eat it to? Can a business be both an artisanal gelateria (the maestro working in the laboratory), produce a world class product and scale their business to no end? As Pecora Nera proves, they can. 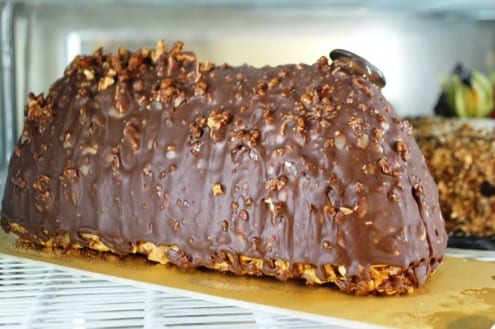 So what stops others from doing the same: starting a lucrative business in an untouched market, spending their days making gelato? The biggest obstacle it seems, to this model being recreated abroad is a lack of understanding on how the process works. A dream that XYZ hopes to share with the rest of the western world. 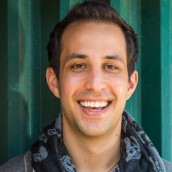 Pumpkin Pie with Chocolate and Caramel