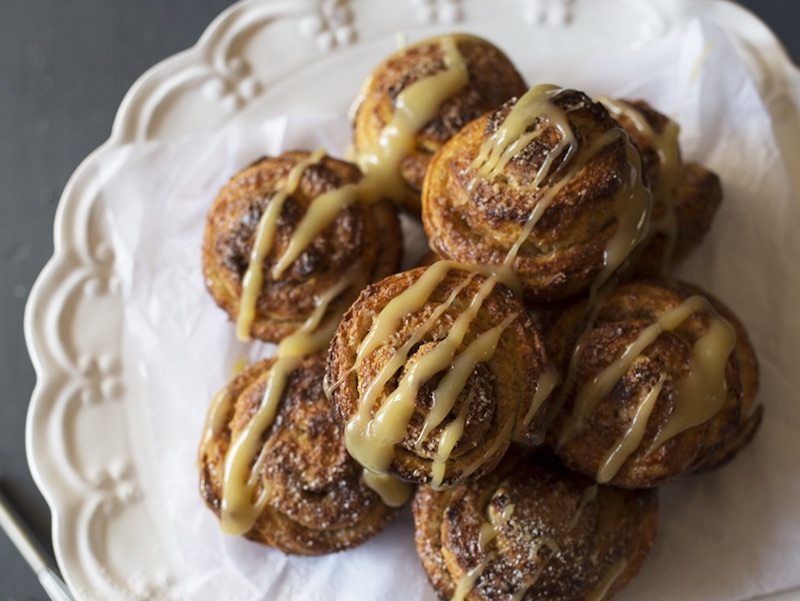 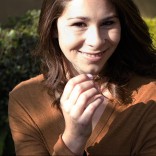 Having a dynamic, free and crazy personality, this shows in…

With a cinnamon sugar coating, these Nutella cinnamon buns have a perfect sweet crunch that is drizzled with white chocolate sauce. 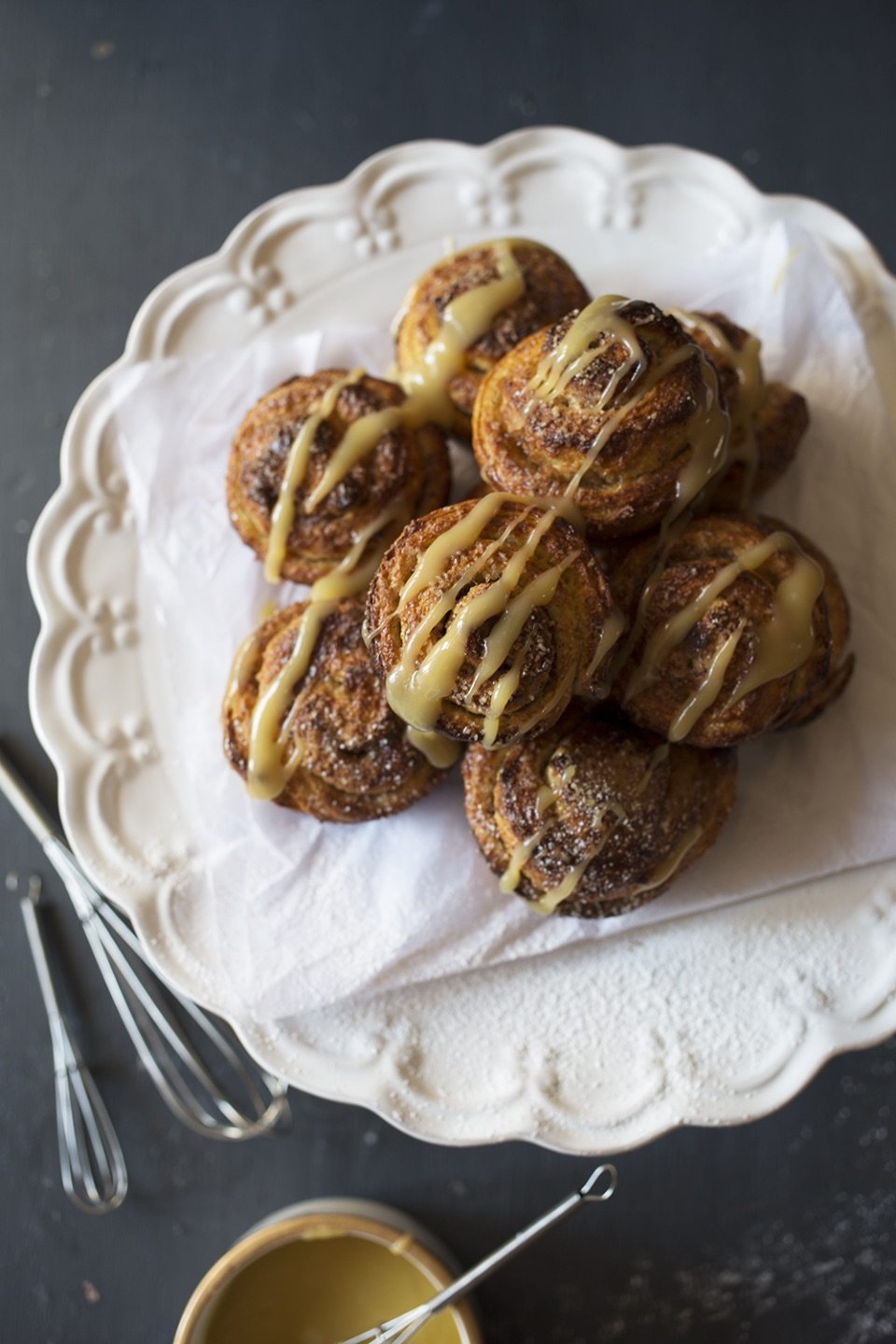 We all need a little distraction now and then from our monotonous lives, don’t we? Heck, I don’t even need an occasion to be drawn to sweetness, I’m happy to indulge in any shape or form. So with Easter approaching you might need to take note of these Nutella Cinnamon Buns and White Chocolate Sauce. 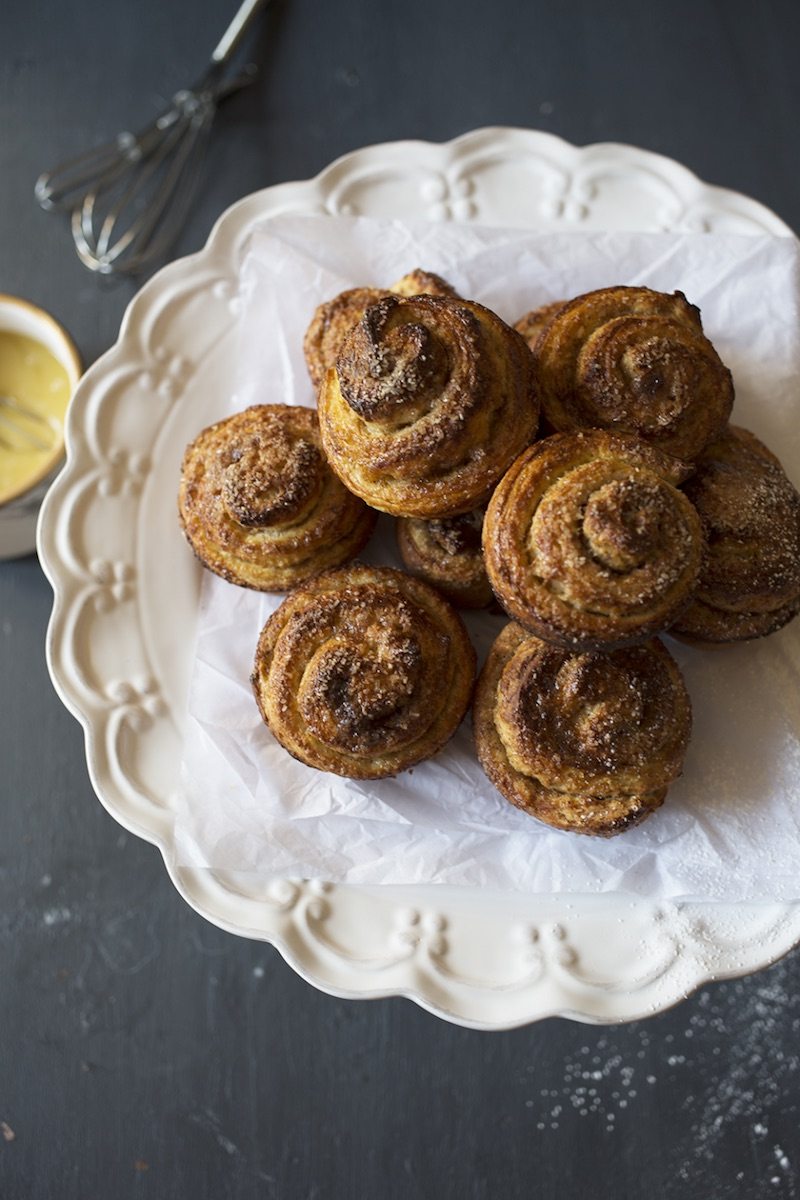 I’ve also fallen in love with cinnabuns the very first time I had one (ok, I had a few) was last year on our Christmas holiday.

I was after a dough recipe that will deliver a soft and fluffy bun and boy, did this one hit home. The addition of the nutella filling had me quite giddy at the thought of a gooey chocolatey center. 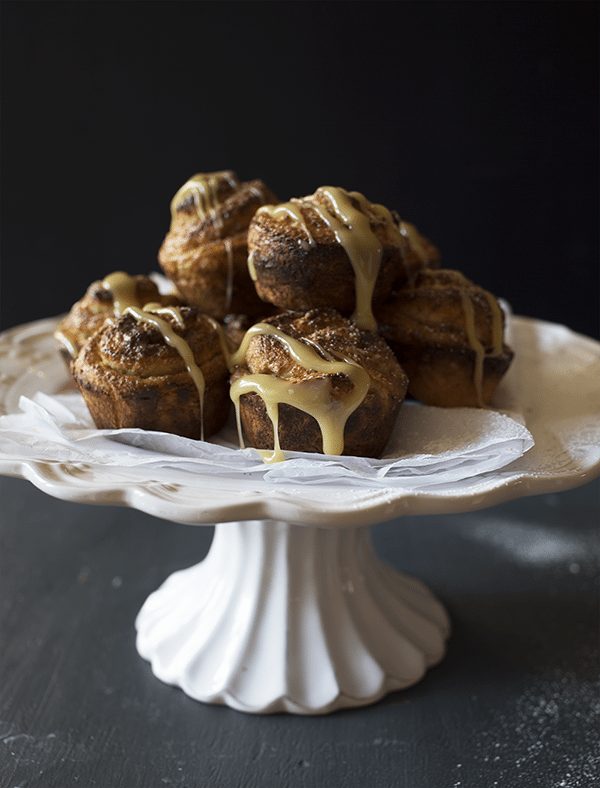 The sugar and cinnamon coating gives these cinnamon buns the perfect crunchy texture as you bite through them. And don’t even get me started on this amazing fudge sauce… 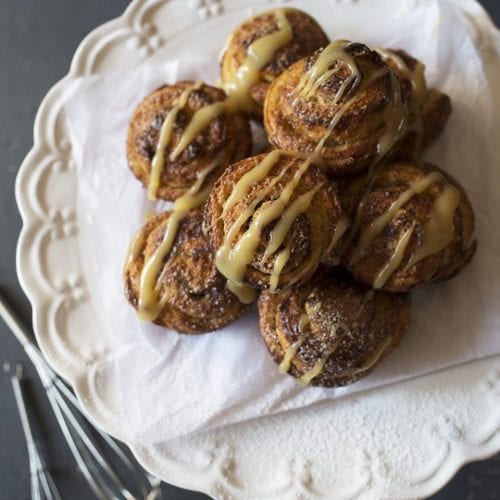 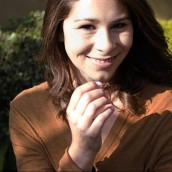 Having a dynamic, free and crazy personality, this shows in my cooking. I love sharing whole food recipes, honest food with easy accessible ingredients and mouthwatering photos. I am a recipe developer, food stylist and food photographer and owner of Aninas-recipes.com, my personal food and recipe portal.