A sustainable slipper-shaped shellfish is finally being showcased in restaurants around the world. With its long journey to the plate and umami flavors, it won’t be long before the Atlantic Limpet is found in supermarkets, too.
By Annelise McAuliffe 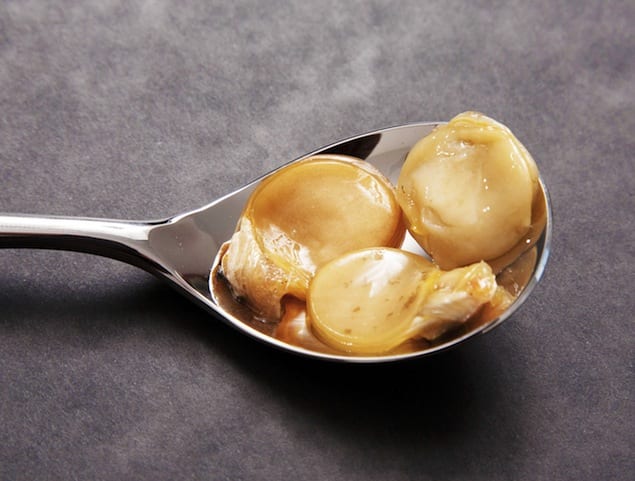 Originally calling the North American East Coast home, the Atlantic Limpet latched onto US military vessels and traveled all the way to France’s coastline for D-Day in 1944. With a desired ecosystem and no predators along the Brittany and Normandy water, the shellfish continued to successfully establish themselves and multiply. In just a short time the Limpet has managed to increase its numbers to millions of tons, even present in oyster habitats. 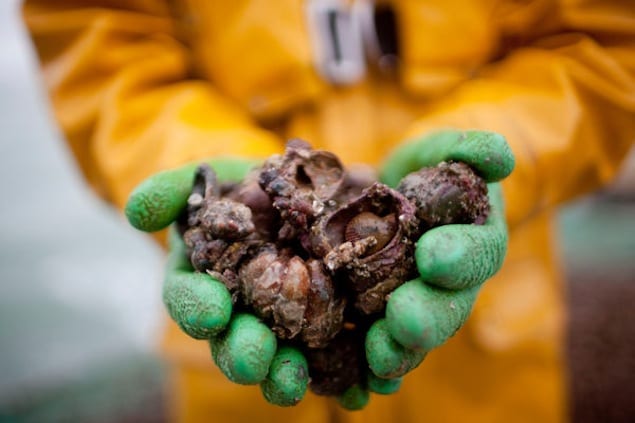 With a call from consumers for sustainable seafood and cuisine practices, it only made sense to pursue the harvest of these abundant creatures. One of France’s seafood distributors set out to learn the best way to open the shellfish and distribute them effectively to the plate. Because of their unique, curved shell the French had to come up with a way to accomplish cold-shelling of the Limpet.

Today, the Atlantic Limpet has made its way around the world, but this time on the inside of boats and into kitchens. With harvesting regulations in place, this newly consumed shellfish will be protected, controlled, and be allowed to thrive and keep their numbers up as a species. Over-fishing and over-crowding from the Limpet has threatened the desired populations of oysters. However, with recent fishing of the Limpet in the last five years, the oysters will have more space to restock. 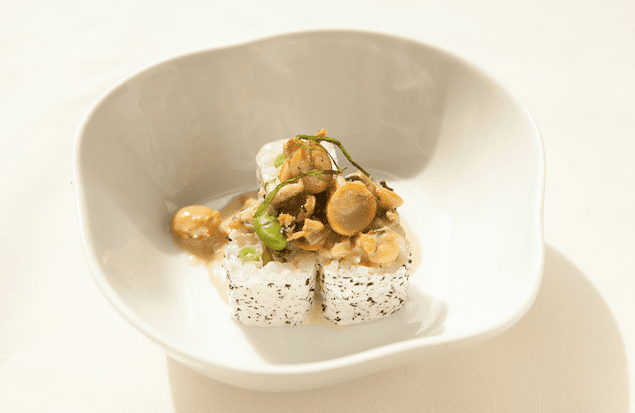 So how does the Atlantic Limpet taste? At the end of the day, no matter how sustainable a food may be, if it doesn’t taste good it won’t be eaten. However, this shellfish has an abundance of delicious flavor. Japanese chefs have begun to see the fish as a beautiful vessel of full-tasting umami, one of the five basic flavors. Chef Tanaka of the Philadelphia restaurant Zama even serves the Limpet with a sushi roll. Chef Emmett McDonough, who uses the Limpet in his chowder soup, describes the flavor as being a combination of a clam, conch, and a mushroom.

We can’t help but imagine the mussel-like shellfish on pizza, deep-fried in tempura, stirred into risotto, enjoyed raw, or sautéed and added to a cream pasta sauce. Enjoy the shellfish with a glass of still or sparkling white wine. 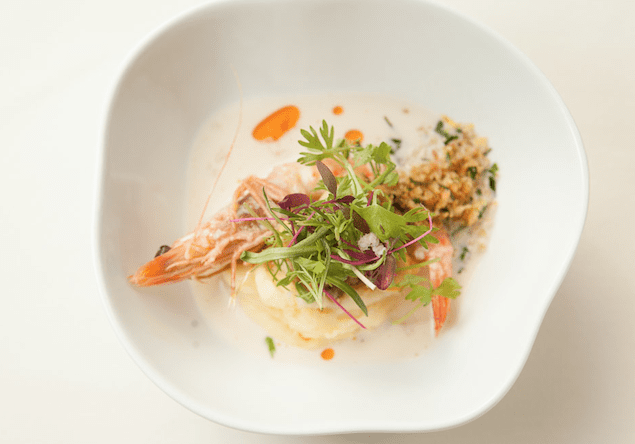 From North America to France: The Tale of the Atlantic Limpet