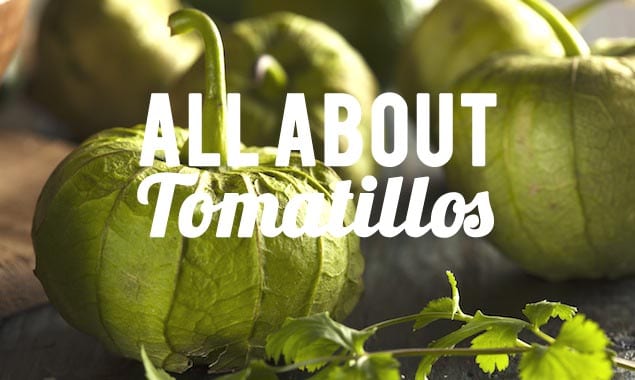 An EGG For Every Occasion — Potato and Pepper Indian-Style Hash

Often overshadowed by their tomato cousins, tomatillos enter the spotlight this summer with their bold and citrusy flavor.
by Maya Dangerfield

The tomatillo’s relative obscurity outside of North America is partly the result of brand confusion (Where’s a 15th century marketing executive when you need one?). The tomatillo was cultivated by the Aztecs who called the husked fruit tomatl.  When bright-red Andean tomatoes were introduced to the region the Aztecs named them xitomatl or jimates. In disregard of the subtleties of pronunciation in favor of the brutal conquest the Aztecs, the Spanish improperly gave the crimson Andean fruit the name ‘tomato’ rather than the green tomatillo. Despite the initial marketing error the tomatillo has forged its own identity within the culinary world. Though nutritionally similar, tomatillos and tomatoes taste nothing alike; with a flavor reminiscent of a tart green apple the citrusy tomatillo is a staple ingredient in Mexican salsas and sauces. Typically one to two inches in diameter and covered by a thin husk, the ripe fruit is firm to the touch. Tomatillos begin to ripen in late May and are available until November.

What to Do With It?

Looking for subtle flavor? Don’t look to the tomatillo. With an acidity similar to a lime, the fruit complements spicier dishes. The husk of the tomatillo is an important freshness indicator— look for a light brown husk that peels easily. Tomatillos have one of the longest storage times of summer produce and remain good for up to two weeks after refrigeration.

Looking for the latest tomatillo recipe? Honest Cooking has you covered with these tomatillo inspired favorites. 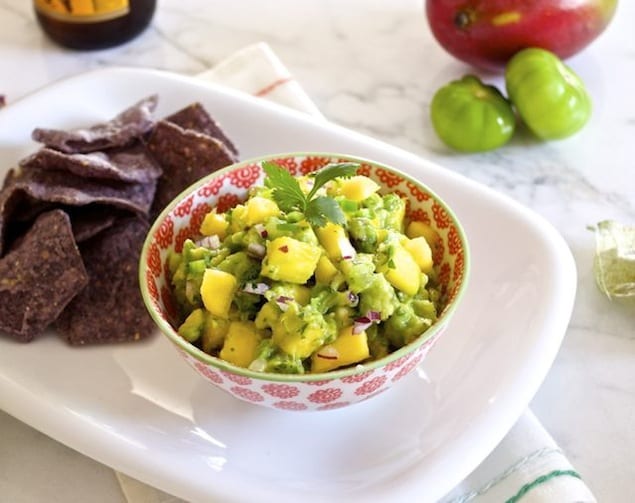 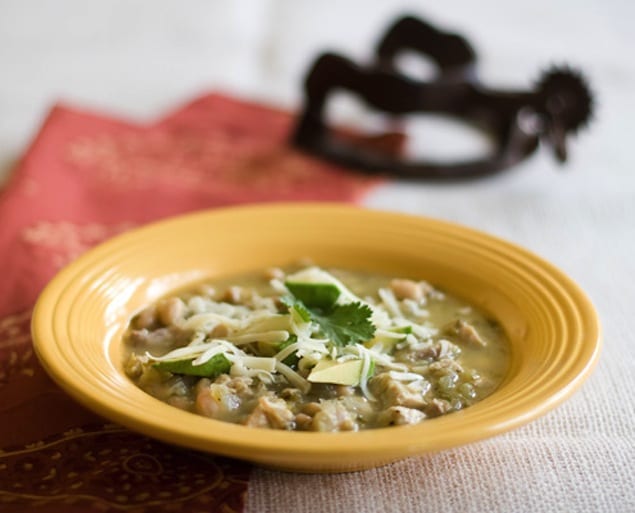 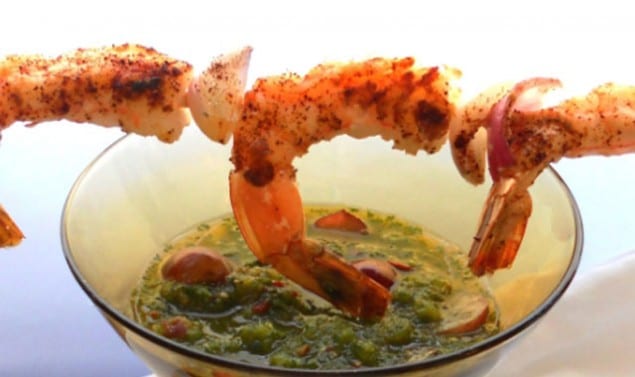 From North America to France: The Tale of the Atlantic Limpet

An EGG For Every Occasion — Potato and Pepper Indian-Style Hash

Feed Your Creativity — Enchiladas and Tomatillo Salsa with Jalapeño Havarti