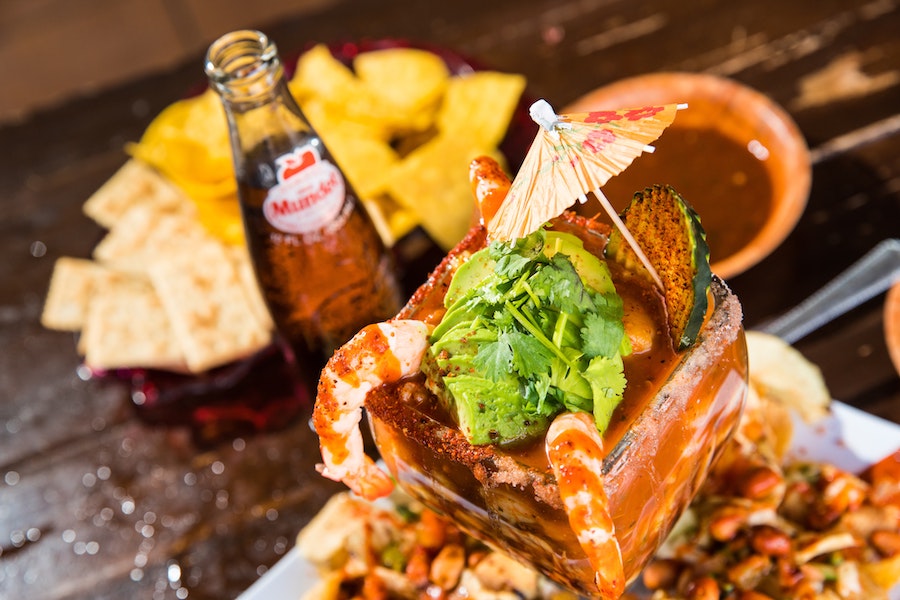 Embark on a flavor journey with Cóctel de Camarones (Mexican Shrimp Cocktail), a classic Mexican delicacy that will have your taste buds dancing to the beat of a mariachi band.

This dish is a staple in Mexican cuisine, a delicious blend of fresh shrimp, tangy lime juice, and a variety of fresh vegetables and herbs that will transport you straight to the coastal regions of Mexico.

Traditionally, the Cóctel de Camarones is served as an appetizer or a light meal, but it can also be enjoyed as a refreshing treat throughout the seasons.

The origins of the dish can be traced back to the coastal regions of Mexico, where seafood is abundant. It is said to have been first prepared by the local fishermen, who would use the catch of the day to make a flavorful and nutritious meal. 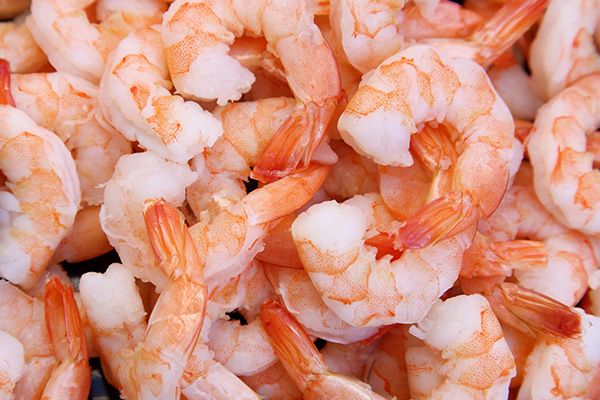 This recipe is a slight twist on the classic dish, and it’s fun, easy to make and packed with flavor. The ketchup and Clamato juice, mixed with a variety of fresh vegetables and herbs, creates a tangy and savory broth that perfectly complements the succulent shrimp.

But this recipe is not just about the flavors, it’s also about the presentation. Serve this dish in a fancy tall glass, with a colorful array of vegetables, some whole shrimp lining the rim, and a sprinkle of cilantro and Tajin. 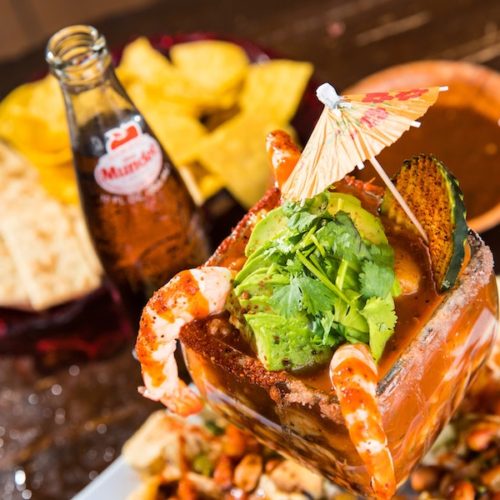