This workhorse of a cake takes you from breakfast to dinner parties with a rustic sweetness that’s easy to love.
By Alisha Lumea & Polly Legendre 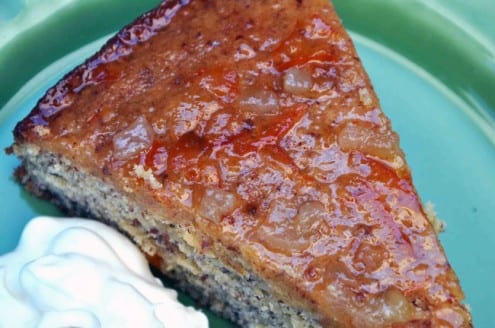 Everything about the combination of marmalade, ginger and whisky tells you that this cake is going to be a good idea. It captures so much of what we like about Scottish baked goods, being both sweetly satisfying and unpretentious. The whole wheat and almond flour give it a toothsome grounding, while the citrus and ginger keep it bright.

A cake like this calls out for a cup of tea, or you can dress it up for after dinner with vanilla ice cream or whipped cream. You can even call it breakfast with a dollop of thick plain yogurt on the side.