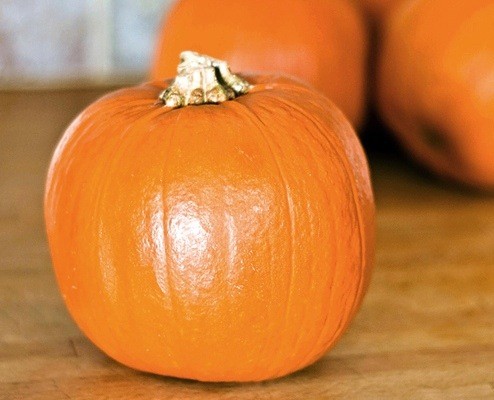 Jackie Dodd with some precious advice on how to handle those ever present pumpkins of the season.
By Jackie Dodd

The pie pumpkin season in North America kicks off in late September, early October producing several varieties of this gorgeous orange squash until late fall. Learning the simple steps to roasting this easy to cook vegetable yourself will provide you with an ample supply of pumpkin puree to satisfy your fall baking needs without the aid of a can opener. 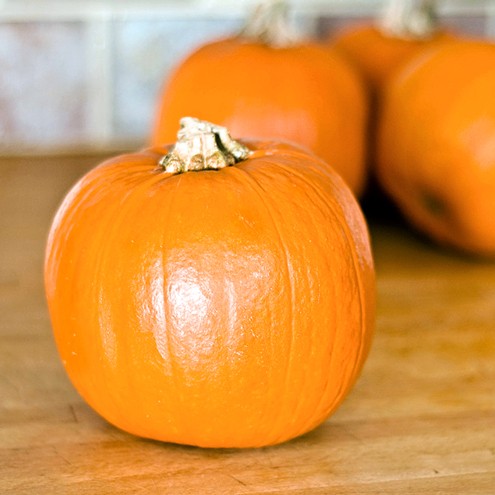 The first question that needs to be answer, when discussing baking with pumpkins is:

What variety can be used? Can you make pie out of those Jack-O-Lantern pumpkins you buy for your kids at the grocery store? What is a PIE pumpkin?

First, you can eat any variety of pumpkin, all are squash and all are edible (DO NOT confuse pie pumpkins with gourds, those are not edible) but not all pumpkins were made to be eaten as pie, so the variety you use will affect your results.

Jack-O-Lantern pumpkins have been breed for decades for qualities that have nothing to do with taste. Although still technically edible, the flavors are not taken into account when breeding and have lead to a watery and grainy texture. Jack-O-Lantern pumpkins are now breed for thick skin that can hold up to carving, as well as a heartiness to survive after being carved, and set outside, housing a candle.

A pie pumpkin is small, about the size of a cantaloupe. They are also known as Sugar Pie, Baby Pam’s, Northern Pie or New England Sugar. Most grocery stores will sell pie pumpkins towards the end of October, through November; inquire at your local produce department.

In order to make one standard pie, a single pie pumpkin should be enough.

Steps to Roasting a Pie Pumpkin 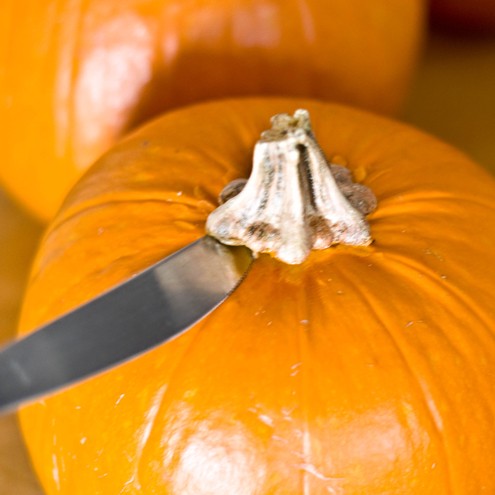 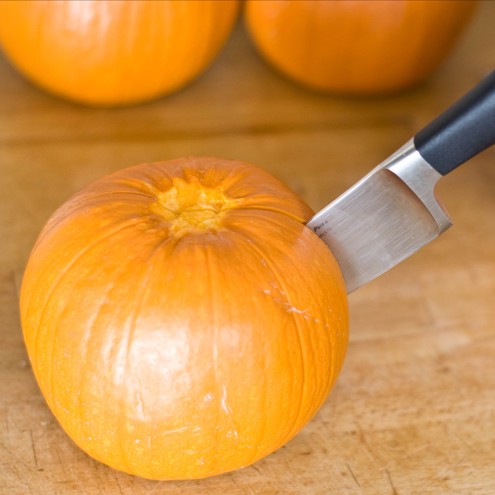 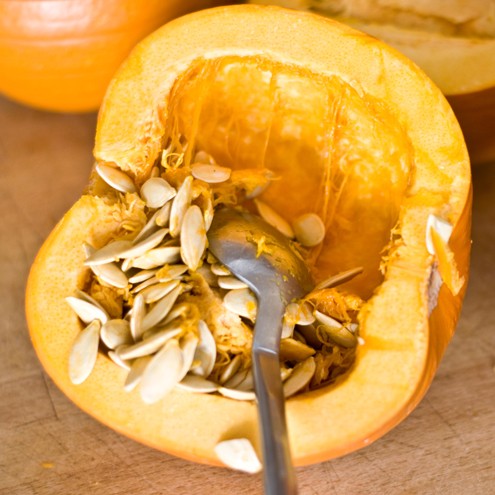 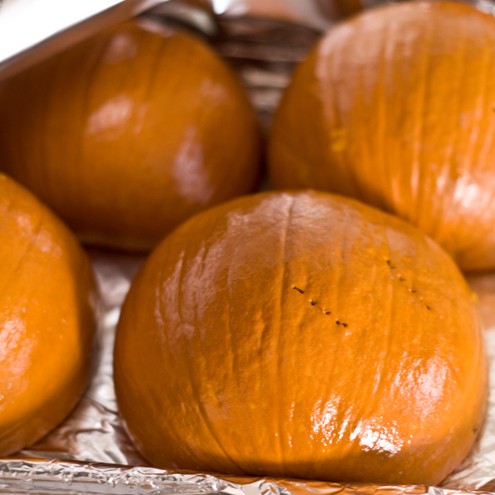 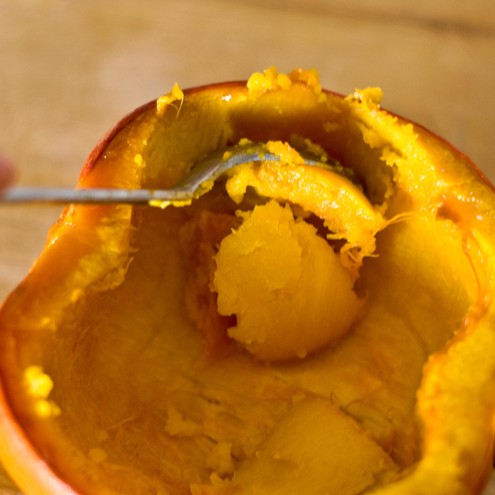 2 cups pumpkin flesh (homemade as above)

For The Whipped Cream:

Add all the filling ingredients to a stand mixer, and mix on high until combined (you can also use a hand mixer). Place in the refrigerator to chill until ready to use. Line a pie pan with your pie crust and push into shape. Pour your filling into the prepared crust. Bake at 350 for 35-40 minutes or until the pie is set. This means that when you gently shake the oven rack that your pie is on, the center doesn’t giggle.  The edges will appear to have a dry look, while the center will still look wet. Allow to cool before serving.

For the whipped cream:

Put all the whipped cream ingredients in a stand mixer and beat on high for 3-5 minutes, or until set. Serve and enjoy. 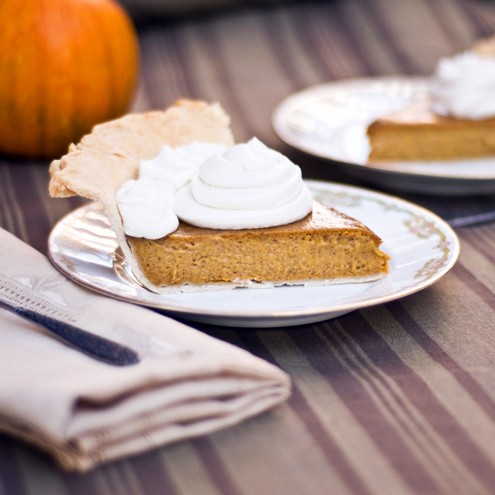 1 cup  Pumpkin Puree (homemade as above)

Put it all ingredients in a food processor and blend it until smooth and creamy. Serve with bread, pitas, crackers, or crudites. 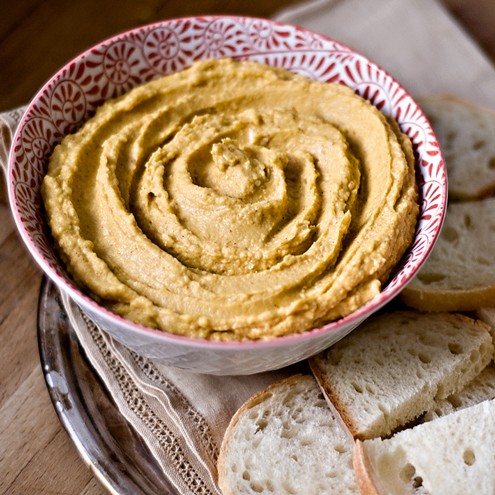