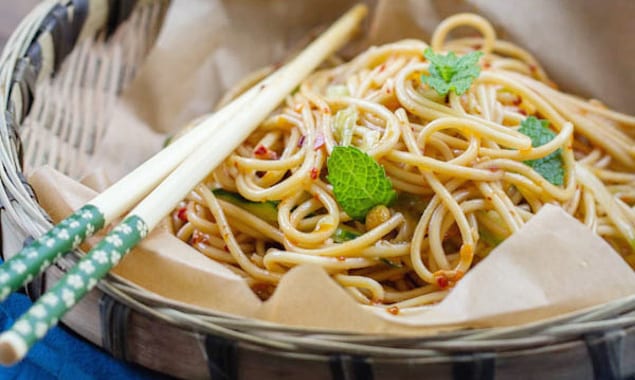 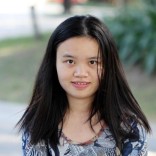 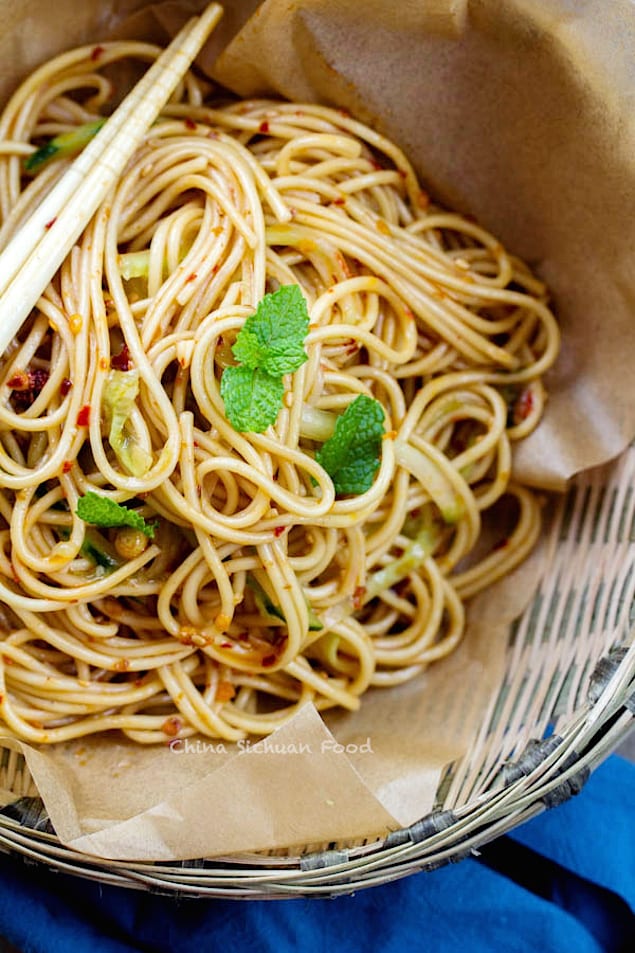 This vegan version of Szechuan-style cold noodles is known as Szechuan Liangmian. With a long history, it is been known as one of most famous Szechuan street snack. Generally, this can be known as a simplified and cold version of Dan Dan Noodles. However it will never disappoint you by the taste. 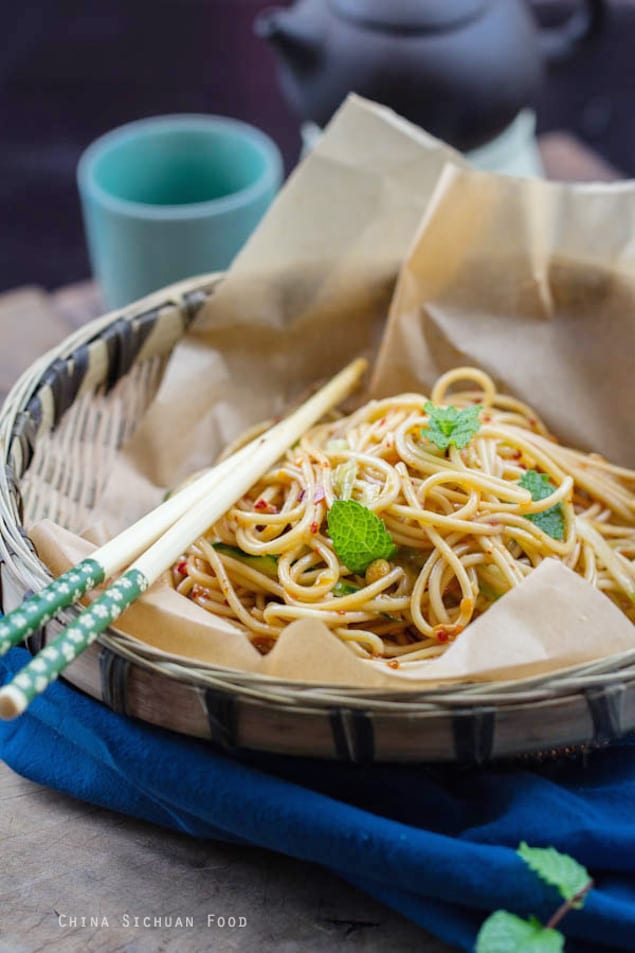 Ceviche with Serrano and Avocado

Traditionally, we have one type of fresh noodles made especially for Szechuan cold noodles and Wuhan hot noodles. The common feature is the addition of alkali (Soda). Soda can help to keep the noodles non-sticky after cooking. Since it may be difficult to find outside China, I recommend using thin round egg noodles instead. 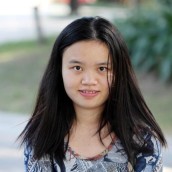 Half and Half: Linguini with Divine Flavor Zucchini Noodles, Herbs & Fried Capers