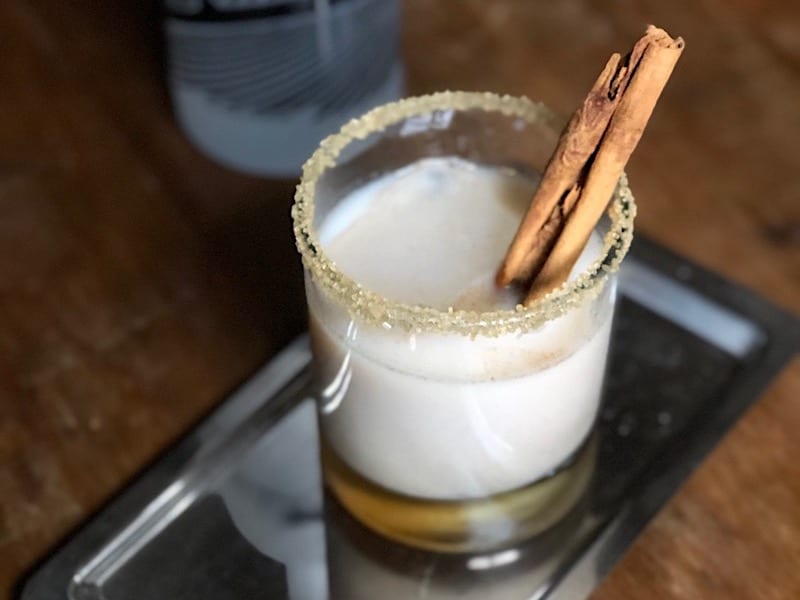 What is Norwegian Food? A Taste of Norway

Known as the “Breadbasket of the World”, Kansas is a top grower of wheat so it’s no wonder that they make some awesome wheat vodka. Check out this creamy and sweet brown bread vodka cocktail featuring TILL Vodka. 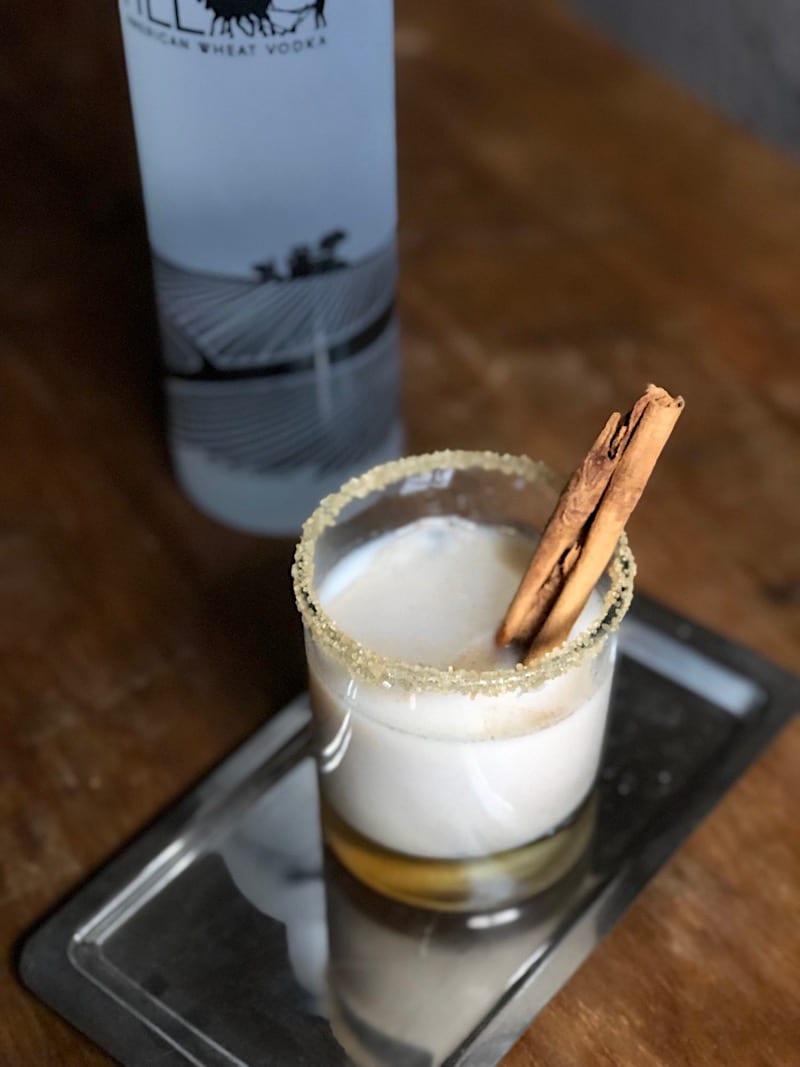 Made in Atchison, Kansas from some of the best wheat farms in the region and to celebrate the heartland, TILL Vodka is a smooth, premium vodka that showcases the best of Midwest. It’s bottle is beautifully stylish too!

To celebrate this spirit from the land of wheat, we created the Brown Bread Vodka Cocktail. Have you ever had brown bread? It’s an Irish-style wheat loaf often made with molasses or cinnamon to give it its dark color. We stumbled across a brown bread ice cream, rumored to have been first created and served in Kansas. It steeps the cream for the ice cream with stale brown bread and then also folds in chewy, crunchy bits of brown bread that has been crumbled and baked again with cinnamon and butter. It’s such a comforting flavor for ice cream and a great way to honor this grain-focused state. 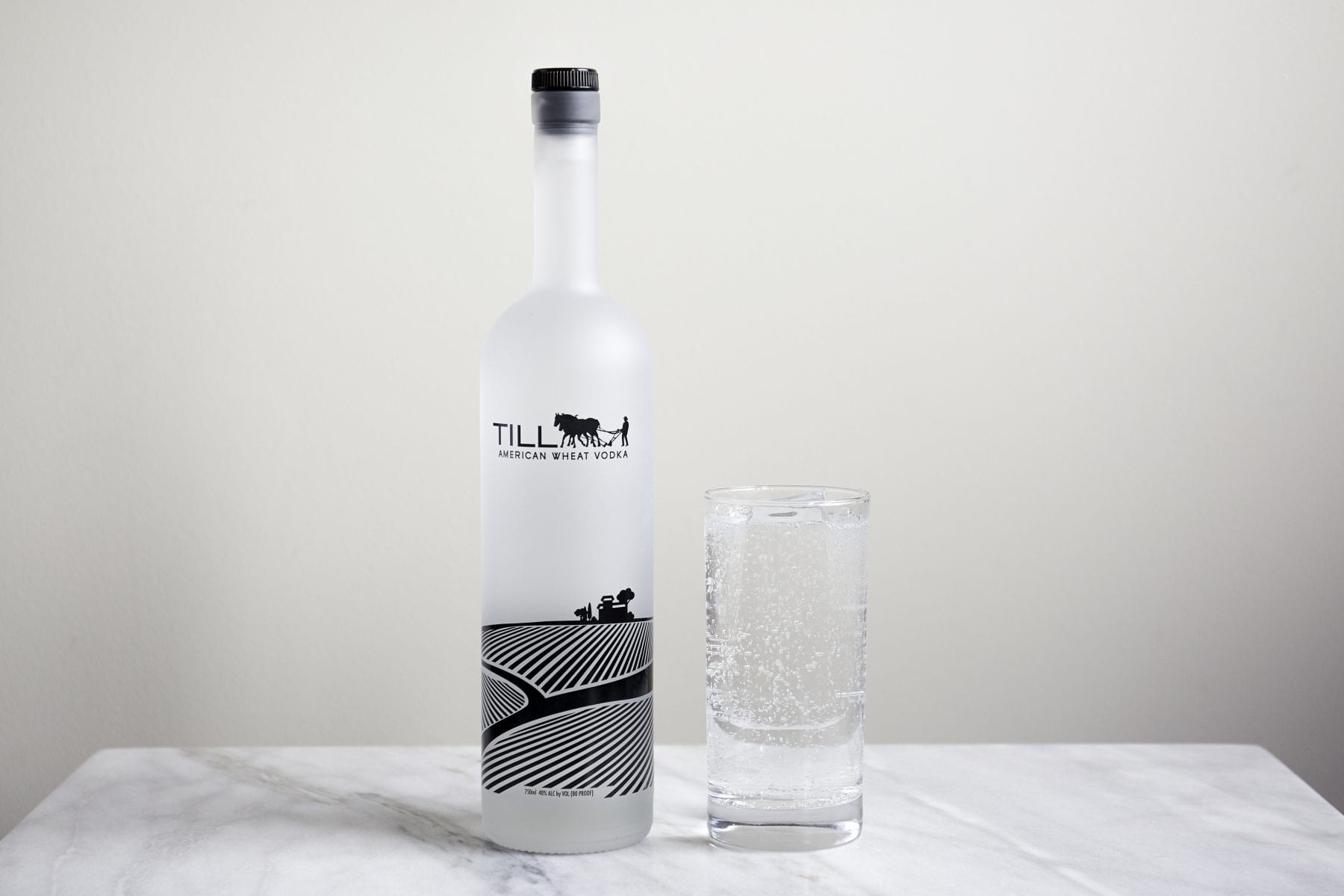 As a riff on this brown bread ice cream, we created the brown bread cocktail. Similar to a White Russian, this drink is sweetened with a cinnamon and molasses syrup and stirred together with TILL Vodka and a cream that has been steeped with brown bread. Serve it warm or over ice, either way, it’s a delicious way to enjoy great vodka. 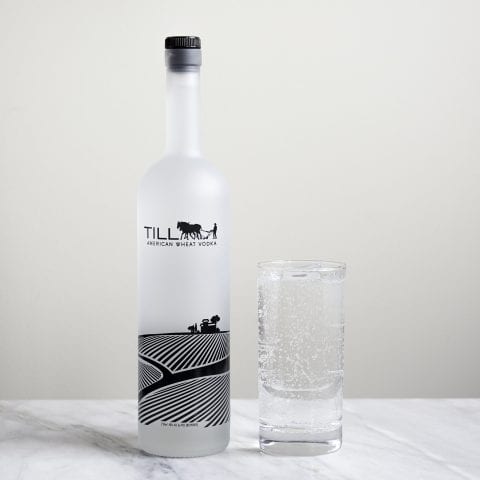