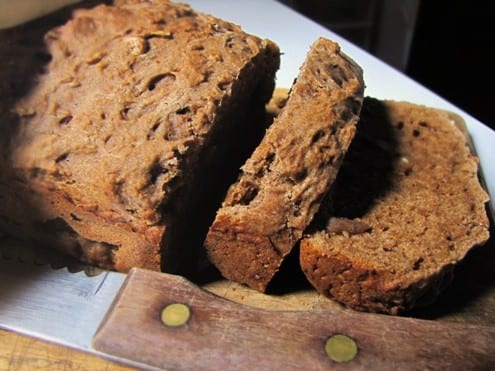 I live in a bubble.  Sometimes I forget that I am an American living in a small town in the mountains just outside Rio de Janeiro. The bubble bursts every once in a while, usually during sporting events involving national teams, or at the arrival of a holiday.  I raised a beer with a group of friends exclaiming,  “Hey, Happy St. Patrick’s Day!” last Saturday.  My sudden, energetic and unintelligible toast left them with a mix of expressions ranging from bewilderment to gently patronizing exception.  It is moments like this that I remember that I am a bit of a fish out of water.First, let it be said, I’m a good expat.  I am fluent in Portuguese, read the local paper, am active in my kids’ school, have a great group of friends and keep up with the goings-on in my community.  Many people that know me say that they didn’t know I wasn’t Brazilian before I told them.  They just thought I was from the south, or had spent some time abroad and picked up an accent.  I am proud of that. But no matter how much cultural immersion, there is still a cultural bubble that I have created around myself like some kind of cocoon.  I listen to NPR far more often than I watch Jornal Nacional.  Conversations about the latest twists of the novela or who was voted off Big Brother Brasil leave me lost, but I can tell you who was on Craig Ferguson last night.  I don’t think I artificially cultivate my foreignness in any way.  I just laugh more at jokes in English.  I feel I need to keep up with the Republican primaries – like I said, I laugh more at jokes in English.

Just because my friends don’t know what St. Patrick’s Day is didn’t mean I didn’t celebrate it.  Back home in the bubble for dinner with the with the family,  I put green food coloring in our Bohemias, served an Irishish stew and made a dark beer bread.  The recipe  for the bread is from the Irish mill and flour company Odlums.   The recipe calls, naturally, for Guinness stout.  Guinness is extremely difficult to find in Brazil and if I could get my hands on one I would not make bread with it!  I had to turn to one of our local dark beers.

I enjoy Brazilian beers.  There are some really well-made beers here, including those from the cevejarias Colorado and Therezopolis.  My favorite stout-like beer to drink is Xingu and I make a pretty good pot roast with Malzbier. But those beers are rather sweet and I thought they might turn my dreams of dark, dense soda bread into pudding. I opted for Caracu, a true stout with a little more heft and bitterness.  It was perfect for the bread, and partnered rather well with the non-green Bohemia making an excellent black-and-tan.

Meet the Team – Amie Valpone from the Healthy Apple