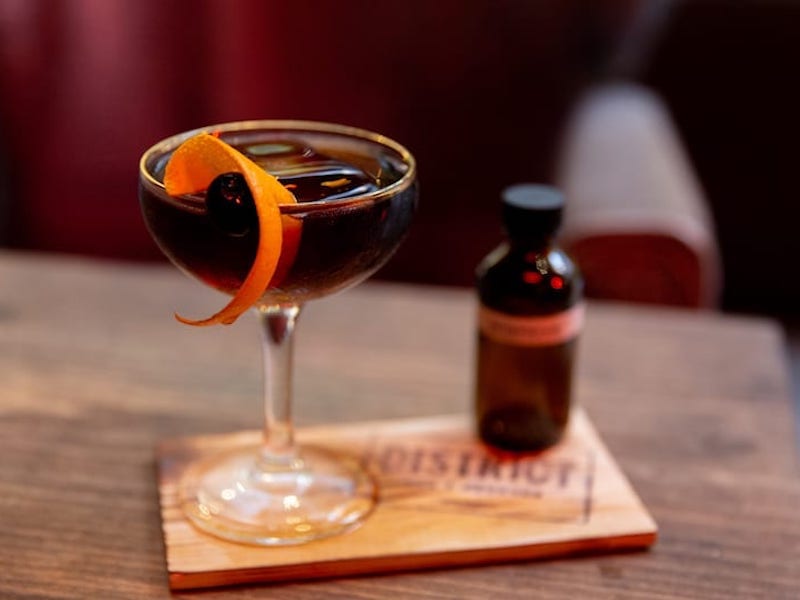 Mushroom cocktails are ACTUALLY a thing. Don’t know it before you try it. Mushroom broths and more have been showing up in cocktails, coffee and tea. Here are some of the best creations around the country.

From cremini and shiitake to everything in between, here are some of the best mushroom cocktails you can get across the country. And you can try making some at home! 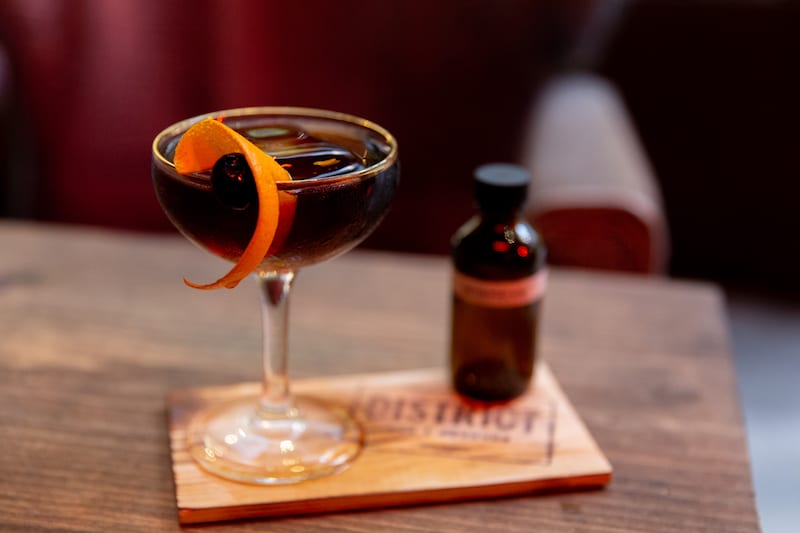 District | Los Angeles, CA
Hailed as one of District’s “strong medicine” cocktails made with mushroom-infused Applejack, Punt e Mes, Cynar and orange bitters, the Morphine is served in a medicine vial labeled “morphine” alongside a coupe with a cherry and orange peel. 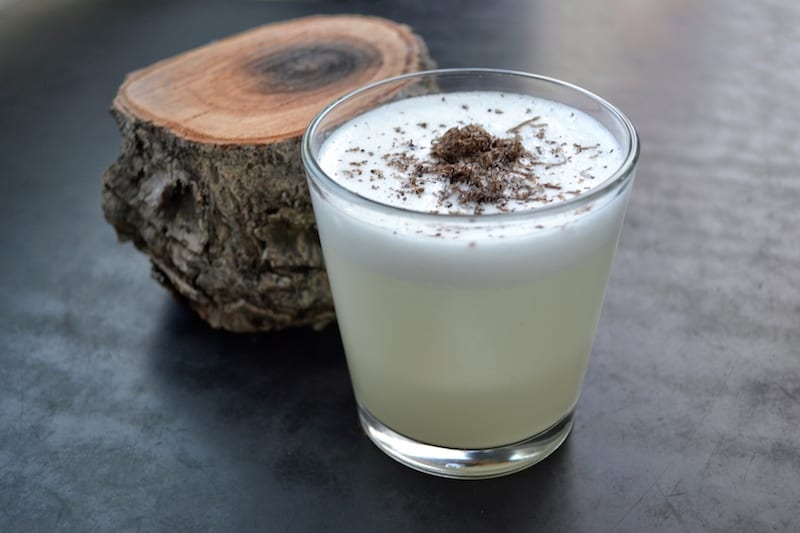 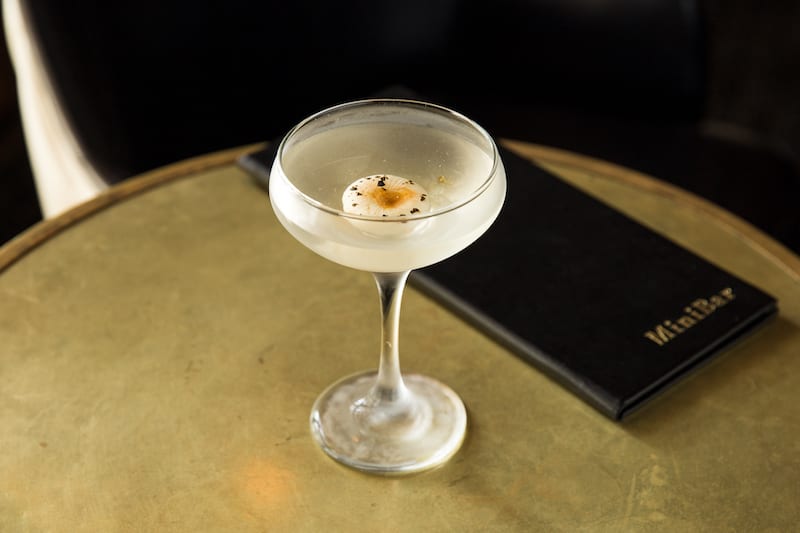 MiniBar Hollywood | Hollywood, CA
A fresh take on a classic vodka martini, the Le Fette Cow at MiniBar is made with pickle juice, dry vermouth, Black Cow English Vodka and served up with a house-made pickled mushroom.

Instructions:
Stir pickle juice, vermouth and vodka and serve up with a pickled mushroom.