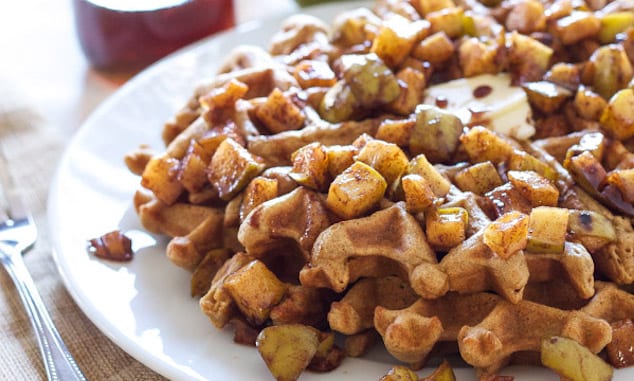 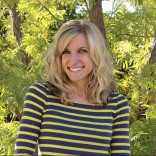 Hi, I'm Danae, the blogger, photographer, and recipe developer of…

Perfectly spiced cinnamon waffles topped with sweet caramelized apples are sure to get you out of bed even on the coldest morning.
By Danae Halliday 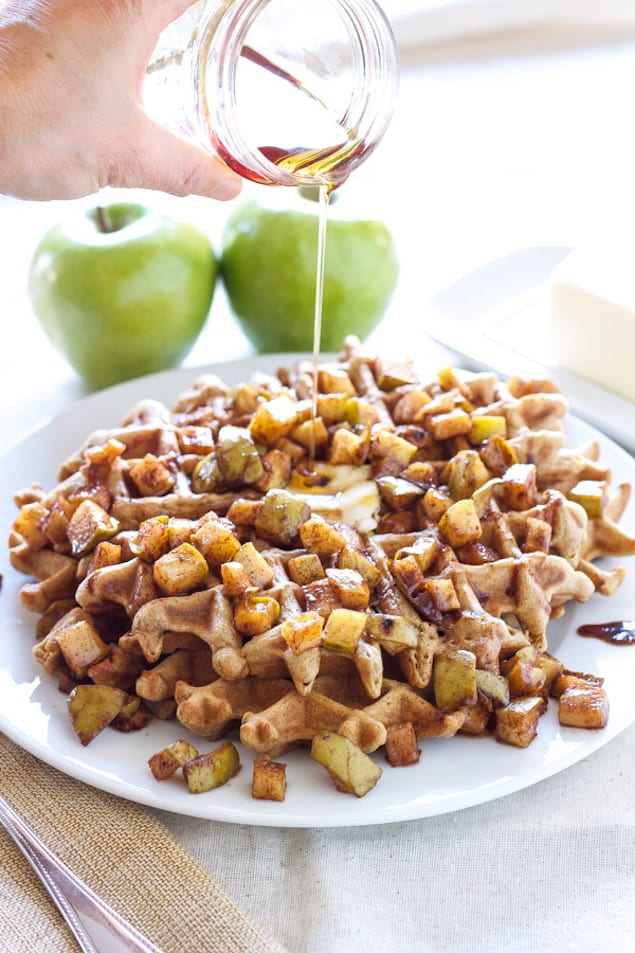 Waffles are a treat for me. I don’t usually find myself making them as often as I should. Usually I stick with some sort of omelet for breakfast, but on weekends or special ocassions I like to make a breakfast that is a little more special. Waffles are not only any easy breakfast to make, but they are so versatile as well. 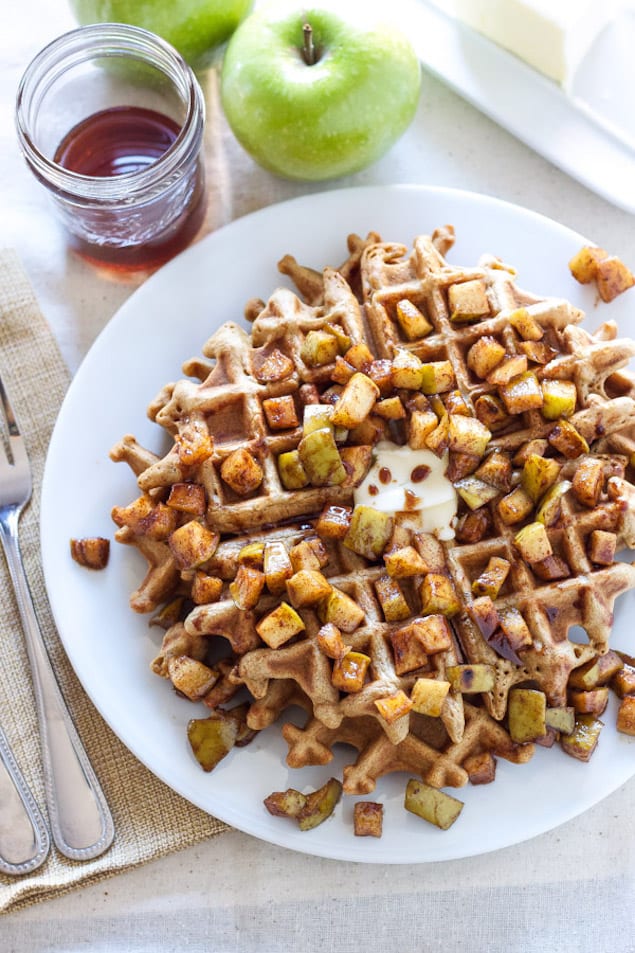 In the past I have always added shredded or diced apple to the waffle batter, but this time I decided to make a special topping with them instead. I wanted the apple topping to remind me of apple pie filling and that is exactly what it did! To make the topping I simply melted some butter in a skillet over medium high heat then added in a diced apple. I then added in brown sugar and some cinnamon. After giving them a quick stir I let the apples caramelize in the pan for several minutes. They smelled incredible, just like apple pie! Once the apples were caramelized and softened, I removed the them from the heat while I made the waffles.

I separated the egg yolk from the white and whipped the egg white into stiff peaks. I find that it makes the waffles lighter and more airy. If you don’t have the patience for this step, no worries, you can just whisk the whole egg in with the rest of the wet ingredients.

Print
Prep Time
15 mins
Cook Time
8 mins
Total Time
23 mins
Perfectly spiced cinnamon waffles topped with sweet caramelized apples are sure to get you out of bed even on the coldest morning!
Author: Danae Halliday
Recipe Type: Breakfast
Serves: 2-3
Ingredients
For the Cinnamon Waffles
For the Apple Topping
Instructions
To Make Waffles
To Make the Apple Topping
3.2.1275 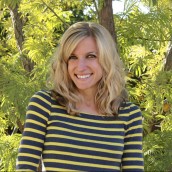 Hi, I'm Danae, the blogger, photographer, and recipe developer of Recipe Runner. Recipe Runner is all about my love of food, cooking, baking, and running. I hope that I can tempt you with my recipes and inspire you with my running stories! Enjoy!