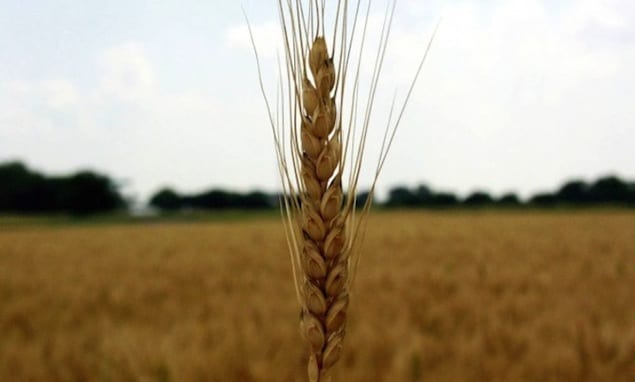 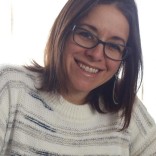 Bread has been eaten since creation – a form of sustenance and nourishment. Diana Baumen explores the differences between ancient and modern day wheat.
By Diana Baumen
Widows and those without would glean wheat berries from the fields after harvest to be ground and made into bread. It’s amazing to think that since the beginning of time, people not only survived but thrived on bread. 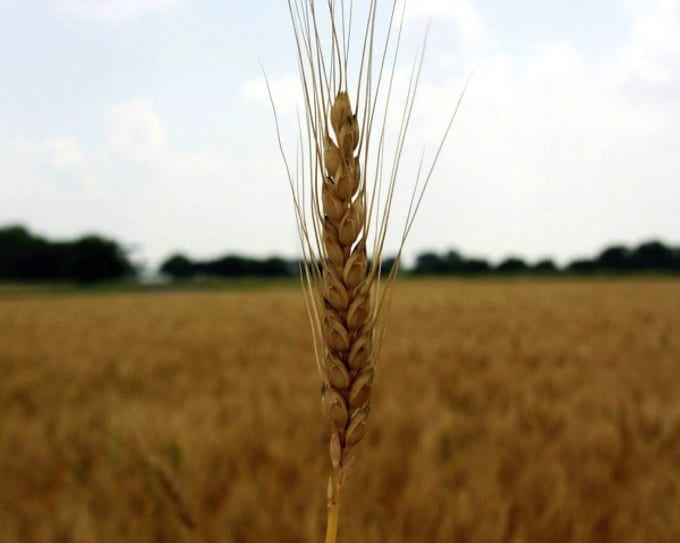 The Wheat Berry
A wheat kernel (berry) is an edible seed composed of three parts – the bran, the endosperm, and the germ. Since the wheat kernel is left intact, virtually none of the nutrients are stripped away.
The bran is the outer covering of the kernel. It makes up only a small portion of the grain but consists of several layers – including the nutrient-rich aleurone – and contains a disproportionate share of nutrients. The bran layers supply 86 percent of the niacin, 43 percent of the riboflavin, and 66 percent of all the minerals in the grain, as well as practically all of the grain’s dietary fiber.

The smallest part of the grain is the germ; it constitutes about 2 percent of the kernel’s weight. Located at the base of the kernel, the germ is the part of the seed that if planted would sprout to form a new plant. It contains a good amount of polyunsaturated fat, and, as a consequence, is often removed during milling to prevent grain products from turning rancid. The germ is also relatively rich in vitamin E and the B vitamins, though it has fewer of the latter than are found in the bran or endosperm, and some minerals.

White flour is made by stripping the bran and the germ, leaving the white endosperm. This refined flour looses between 48-98% of the many naturally occurring vitamins and minerals. 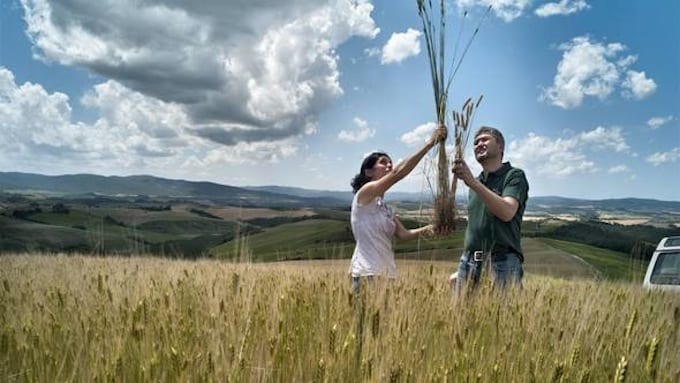 If you look at the picture above from Jovial Farms, the stalks on the left are ancient grains. Carla, founder of Jovial Foods, is holding Einkorn. The wheat to the right is a modern, hybridized wheat. If you notice, there is a considerable difference between the two. The one to the left is taller with less grains. The wheat to the right is shorter with larger heads of grain. Deep into the industrial revolution, experts engineered and bred grain to streamline the baking process. Fast, efficient baking methods required larger amounts of gluten and yeast. After all, gluten is what holds those desirable holes in the bread that make the difference between a light, airy loaf and a dense, thick loaf. So, wheat was engineered to contain more gluten. And then it was engineered to contain even more gluten. Today’s wheat contains far more gluten than ancient grain varieties. Additionally, wheat was bred to respond to heavy applications of fertilizers. This led to another problem. Wheat was a fairly tall plant. The fertilized wheat tended to be unstable and couldn’t stay upright due to a faster growing process and heavier yields. So, hybridization led to a dwarf variety in the late 1960’s.

As an organic gardener, I know that my vegetables are only as nutrient dense as the soil they are grown in. It’s imperative to give them the space they need and to not overcrowd or the plants will be competing for those nutrients. When we hybridize plants to yield double they have to share all of the nutrients in the ground. This means that the nutrient content in those plants diminishes significantly. The mineral content for modern wheat is about 30% – 40% less than those of ancient grains. 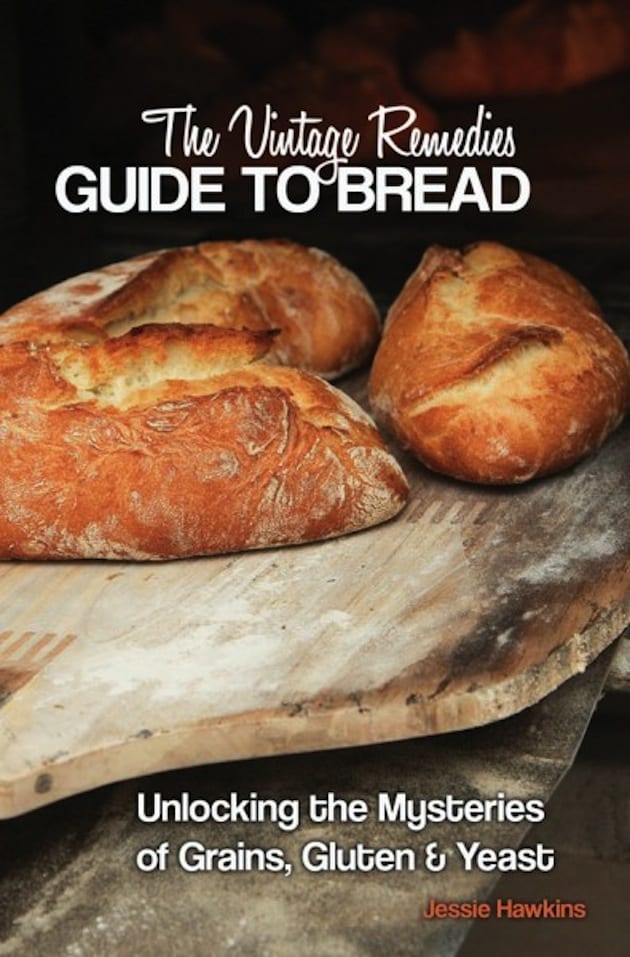 A fantastic book to give you a thorough insight to the history of bread and the importance of sourdough is The Vintage Remedies Guide To Bread. 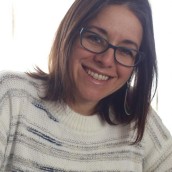 Bread Baking at Home: Tips for the Perfect Crumb