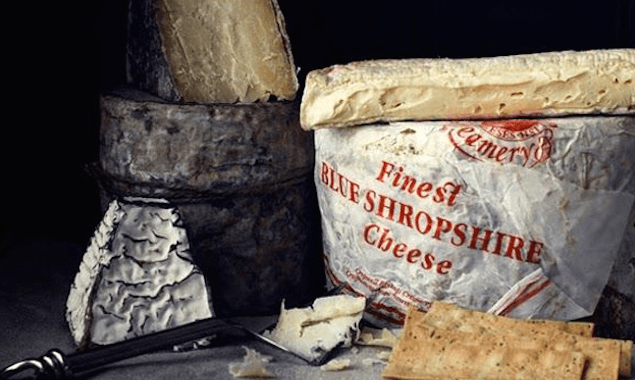 The bargain or cheese ends bin at your local cheese counter is a great way to try smaller pieces of cheese at a lower price. Here’s why you should try it.
By Pepper Passport 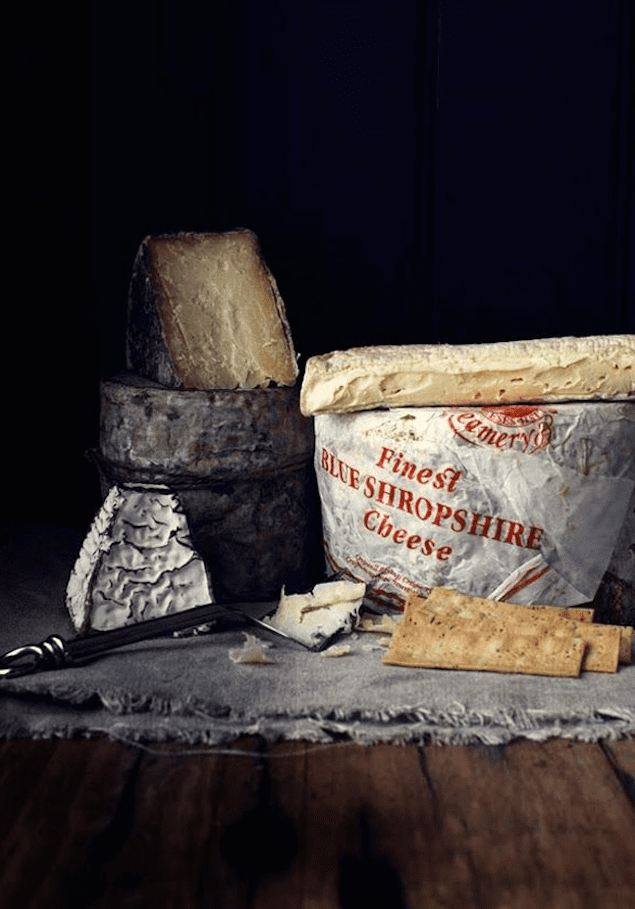 Cheese continues to ripen – ergo, the flavours are heightened and taste increased. Making the cheese that, according to supermarket policies has nearly ‘had it’, closer to the cheese you’d be able to joyously buy in France (the birthplace of cheese).

You’re going to get a few looks after you’ve told those gathered around your delicious cheese board that, “I got the cheese from the specials bin at the supermarket.”

And suitably so, for it’s often a place filled with food that really has had it, and is close to not being fit for human consumption. However, in the instance of cheese, there’s actually good solid reason to buy it from the bargain bin. Read on, then make for the supermarket.

In Anglo-saxon countries there’s an embedded fear of mould, and generally anything that looks far from perfect. There’s also that wide spread fear of food poisoning. However, in the case of cheese, it’s best to push the boundaries.Cheese continues to ripen – ergo, the flavours are heightened and taste increased. Making the cheese that, according to supermarket policies has nearly ‘had it’, closer to the cheese you’d be able to joyously buy in France (the birthplace of cheese). Seriously. And after you’ve bought a wedge of a runny soft cheese marked down, you’ll realize you’re onto a good thing.

You are going to save SO much money doing this. With most cheese marked down more than 70% once it’s in the bargain bin, or marked with that red quick sale sticker. That wedge of runny brie that’s normally around $10? You’re about to get it for $3. Add to that a roquefort similarly marked, and your cheese board just got a) cheaper and b) tastier.

The amount of food that goes to waste from our supermarkets is less than desirable. So by shopping from their quick sale selection, you’re making a contribution to cutting down on food wastage. Eat cheese. Don’t waste it.

It should be noted that if you’re getting a whiff of that ammonium smell, you really need to turf it. And the same goes for any brightly coloured mould too.

Now that you’ve gathered your cheese loot, here’s how you make the perfect cheese board.