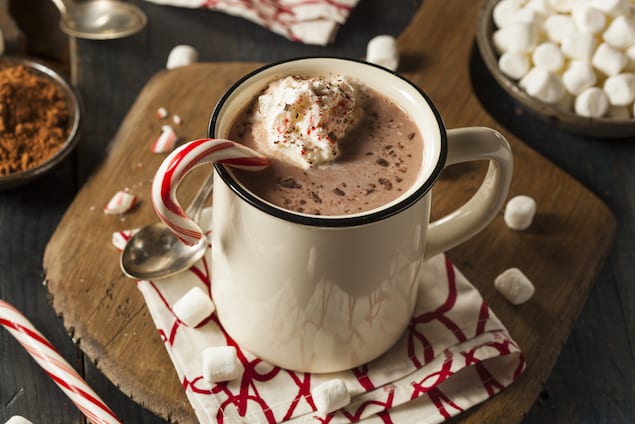 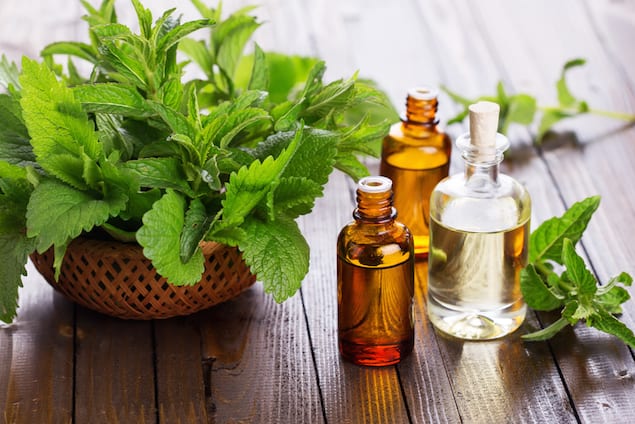 Centuries ago, parents would use unflavored white sugar sticks to pacify their crying babies before the modern pacifier was invented. During the 1670s, it is believed that a German choirmaster at the Cologne Cathedral bent the canes into a shepherd’s staff and distributed them to children attending the Christmas services. Before long, the custom spread throughout Europe until individuals began to decorate the canes. According to Suzette Tucker, it was around the 1900s when the canes received their red stripes and peppermint flavoring, however the reason for this transformation unfortunately remains unknown.

There have been a series of interesting explanations regarding the meaning behind the stripes. Some say the white represents purity and the red color stands for the blood of Christ. Others offer a more simple approach — the red stripes are simply added to match Santa Claus’s pants. Perhaps the mystery behind the candy cane design will remain similar to the most sought after question of Tootsie Pop history. The world may never know.

Apparently, candy cane production did not take off until 1950, when Father Harding Keller invented a candy cane machine for Bob McCormack, his brother-in-law and owner of Bob’s Candy Company in Albany, Georgia. According to an article in the Dallas Observer, the Albany Herald named Bobs Candy Company “the world’s largest peppermint candy cane producer.” Later, the sticks continued to be bent into a cane, or tiny shepherd’s staff, following Father Keller’s invention.

It seems as though the candy cane has emplaced the notion of mint as being a holiday flavor inside our minds. Perhaps we associate the cooling flavor of the mint with the cold and crisp winter weather that fits well into the holiday season. Perhaps the red stripes of a candy cane and the green color of the mint leaf remind us of Christmas colors and so we have adopted mint as our favorite holiday flavor. Or maybe we are simply keeping up with a long standing tradition, as the priests from centuries ago distributed what later became mint-flavored candies at Christmas time. We certainly could not imagine indulging in candy canes in early fall on Halloween, or sipping on our mint mocha lattes around Easter.

Peppermint is to Christmas what turkey is to Thanksgiving. We have trained our minds to keep up with the flavors and feelings of certain times of the year and welcome the nostalgia that comes with it. That year-long wait for a particular holiday flavor and the eagerness one experiences to celebrate a special time of year makes it all well worth the wait.

Holiday Cocktails From Around the World