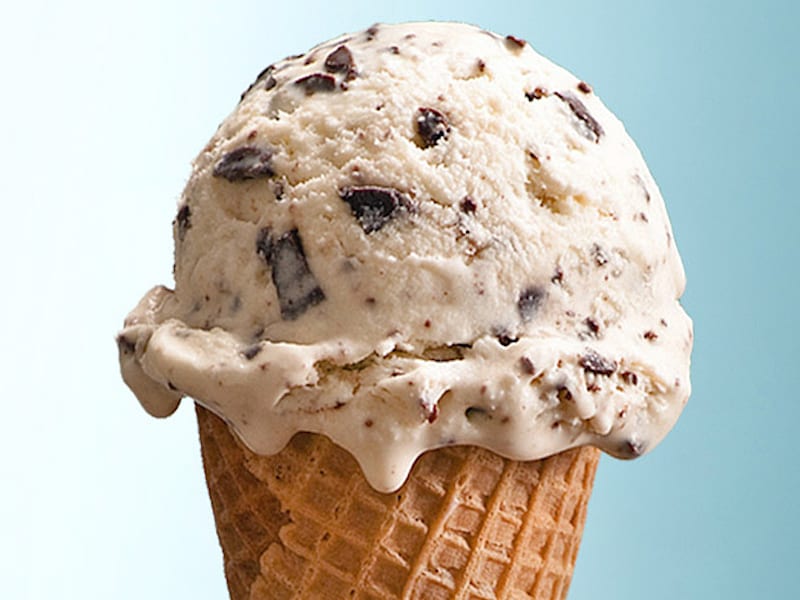 Beth is professional food stylist and photographer based in beautiful…

The secret to the superior flavour of this ice cream is an infusion of fragrant fresh mint leaves and cream. 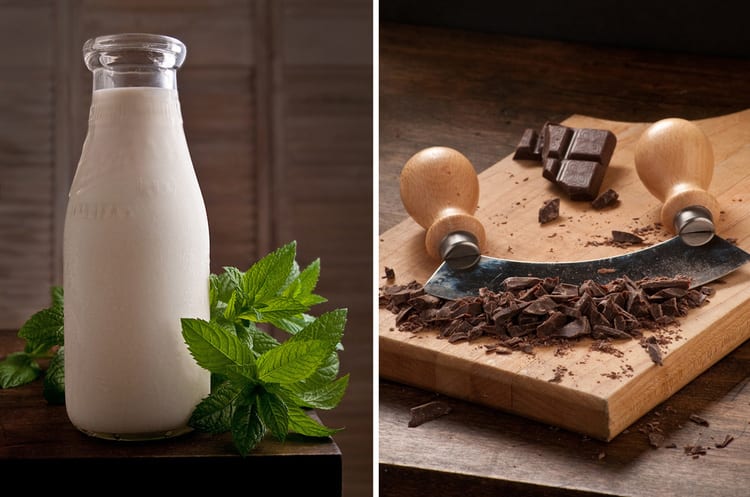 It really doesn’t get much easier, whip some cream, add the condensed milk, and freeze. It has the same texture as traditional ice cream made with a very rich cooked custard base and slowly churned until frozen. I didn’t believe it until I tried myself, but no-churn sweetened condensed milk ice cream is truly a revelation. It’s a fool-proof basic recipe for ice cream that requires no cooking, no special equipment, and depending on the flavour you make, no planning ahead. 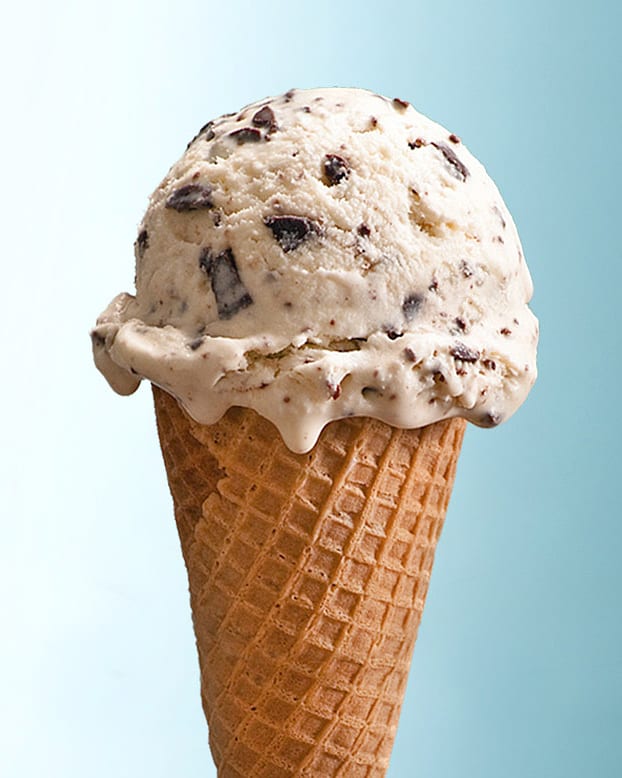 For this recipe, allow some time for the cream to chill after infusing it with the fresh mint, so you will need to begin a few hours before you plan on actually making the ice cream. 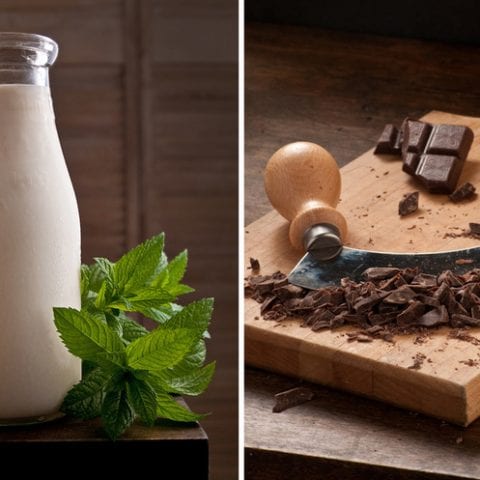 Beth Dunham
The secret to the superior flavor of this ice cream is an infusion of fragrant fresh mint leaves and cream.
Print Recipe Pin Recipe
Course Dessert, Ice Cream

Beth is professional food stylist and photographer based in beautiful Halifax, Nova Scotia. Obsessed with all things Italian, Beth illustrates her travel and culinary adventures on her blog with mouthwatering images and delicious recipes.