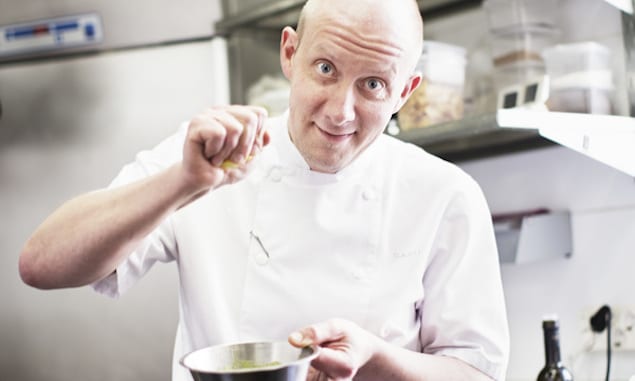 At the International Culinary Center, learn to cook delicious Nordic cuisine just like Grandma. Michelin-starred Chef Sasu Laukkonen gets back to the basics and leads you down the road of tradition with this exciting class.
By Annelise McAuliffe 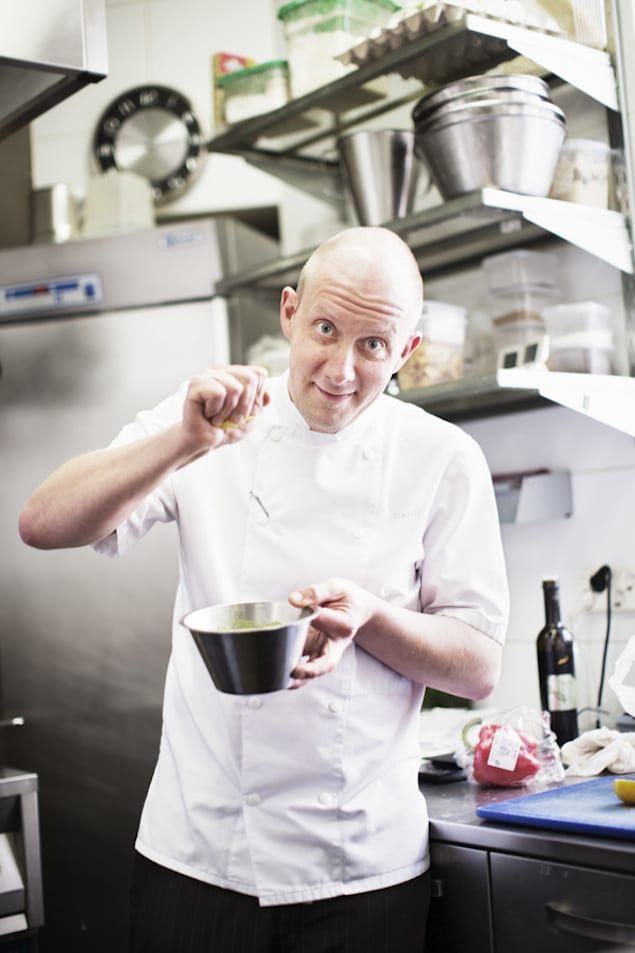 While the wonders of the New Nordic Cuisine have taken the world by storm the past decade, we are just as interested in the classic, delicious dishes that grandmothers around the region have cooked up for generations.

Michelin-starred Chef Sasu Laukkonen is as obsessed with grandma cooking as we are, and he will be joining NORTH again this year to teach us about the culinary traditions of the Nordics in this exciting cooking class, presented by Visit Finland. Through instructions and inspiration, he will lead you down the road of traditional Nordic food – you will gain hands on experience from working side by side with one of the most talented chefs that Finland has ever produced.

Chef Laukkonen is the Executive Chef of Chef & Sommelier in Helsinki, which was awarded its first Michelin star in March of this year. His knowledge is as vast as his acclaim, so come and experience this unique opportunity to cook with a visionary chef.