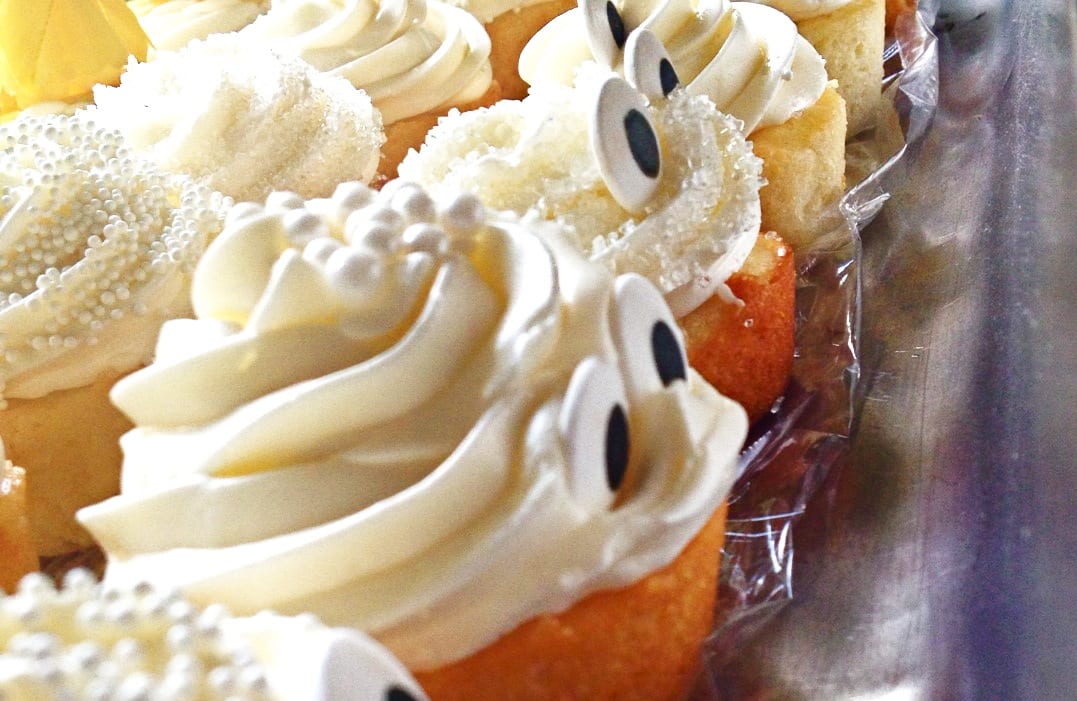 Contrary to their name, there is nothing nutty about coconuts – but they do make for delicious cupcakes nonetheless.
By Marissa Sertich 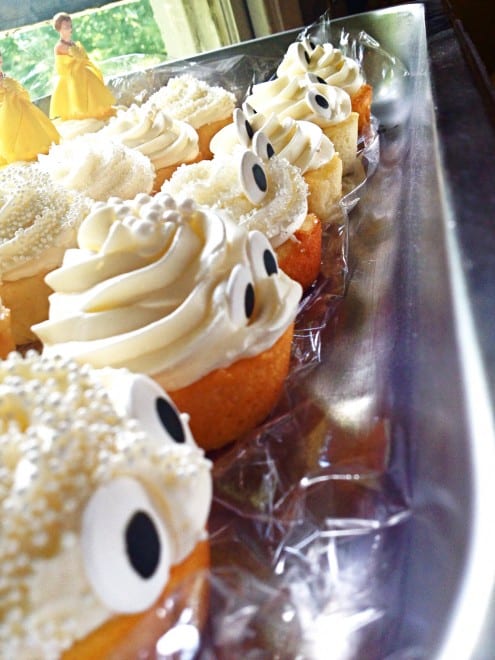 With a starched suit and slicked hair, the veteran waiter waltzed into the bakeshop inquiring if the coconut cake contained any nuts.  A customer with an allergy was concerned and the waiter was performing the necessary due-diligence.  At the time, I was still very new to the industry, but I was familiar the ingredients and let him know that there were no nuts in the product.

His brow got all twisted-up, as if I’d told him hamsters could fly.

“But coconut is a nut,” he challenged.

“Nope,” I responded as politely as possible, busy filling tart shells for an event later that night.

In no mood for nomenclature and baffled by this man’s insistence, I could only repeat myself and reassure him that a coconut was not, in fact, a nut.  This went on for another couple minutes until the pastry chef returned.  He asked her the same question, completely disregarding our previous conversation.  Now, she looked at him as if he were a flying hamster.

The waiter left, still seeming confused, but returned within minutes.  He’d looked coconuts up online and had come back to report his findings.

“Coconut is not a nut,” he announced with confidence.  We blinked and thanked him for that information, as the true nut returned to the dining room.