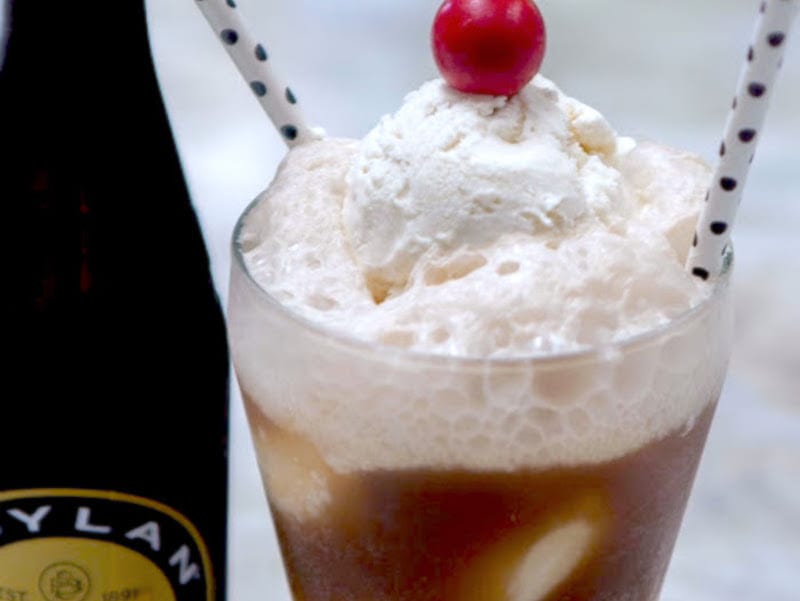 Get the best of both worlds with this red hot cinnamon ice cream embraced in a root beer float.

I wanted to make this Root Beer Float PG-13 so instead of adding booze, I made a hot, hot, hot cinnamon/candied ginger ice cream to be bathed in Boylan Root Beer and topped off with a Red Hot Jawbreaker. So, how’s that working for us? Wicked good.

As for making a float, it’s ice cream in a glass. Pour the root beer over it to get it nice and foamy and plunk a Jawbreaker on top of the whole thing. If you want to add a shot of real Fireball Whiskey to the whole thing, be my guest. 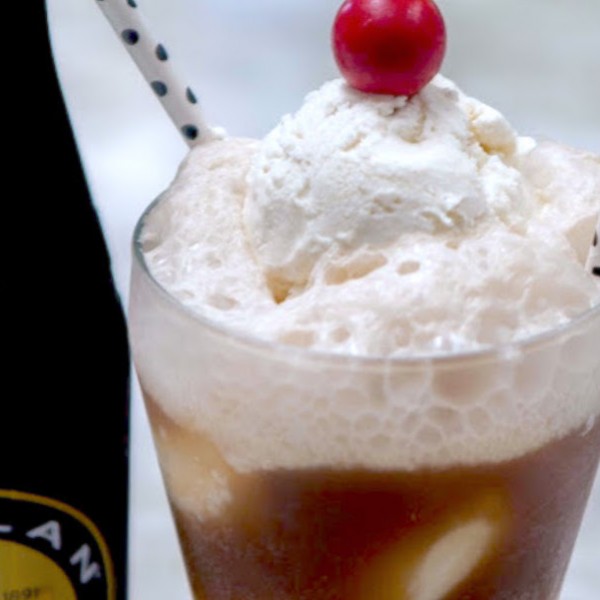