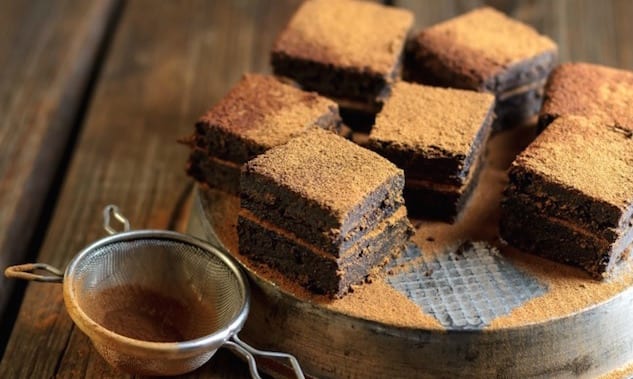 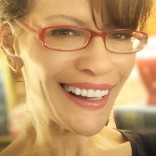 Gin's a crazy food romantic who's head over heels for… 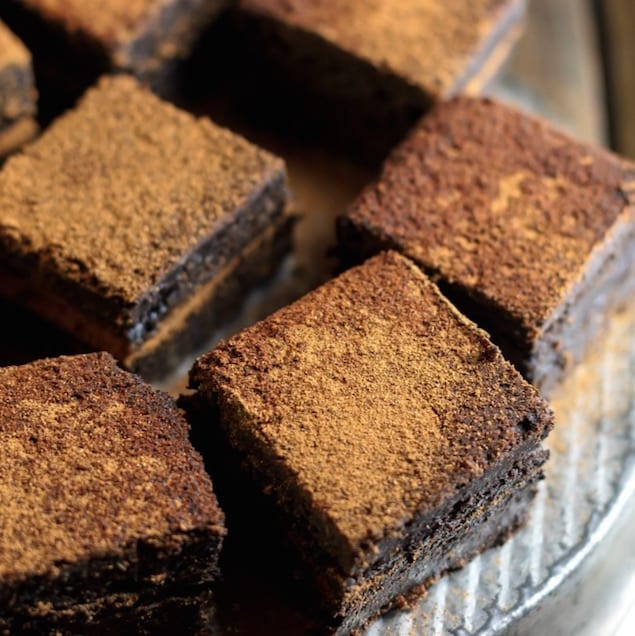 Since we’re having double fudge brownies, this is an awesome way to do it. These are black bean brownies, which I always love because they’re so moist and fudgy (I feel like I’m saying fudge a lot), and they’re full of fiber and protein too. And they help them hold up to being vegan and gluten free. They don’t taste like black beans. For real. I wouldn’t kid you about something this important.

We’re making kind of a brownie sandwich here, and there’s fudge in the middle made from dates and cocoa. It’s totally delicious! Dates + cocoa = amazing fudgy edibles. I’ve explored this important topic a few times, in vegan no bake cookies, coconut pecan brownies and this frosting. It’s pretty much the same frosting we’re using here, except I added some cinnamon and cayenne this time to get all Mexican hot chocolate with it.

So are you ready to get down with some Mexican Hot Chocolate Double Fudge Brownies? Oh-lay! 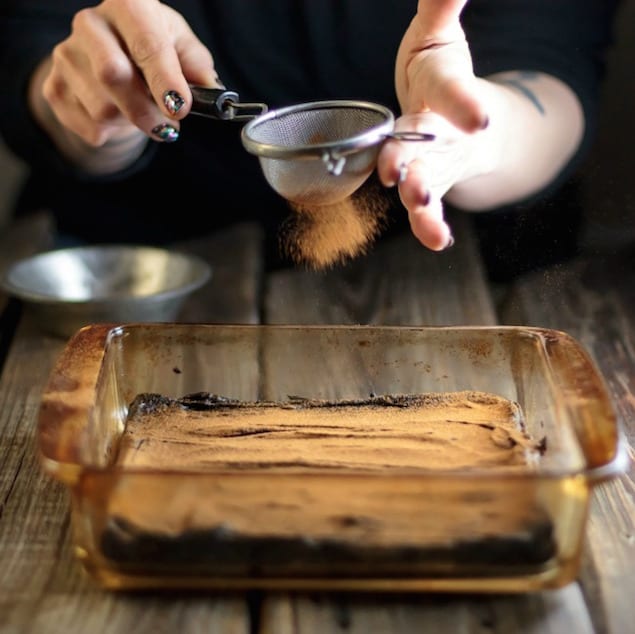 Make the brownies. Then spread them with fudge. At this point I’m kind of tempted to abandon ship and start hacking off pieces and eating them. But if I can just hang on a little bit it gets even better. There’s already cinnamon and a little cayenne mixed right into the fudge frosting, but we’re going to Mexican hot chocolate to the max and give the fudge a good dusting of cinnamon too. 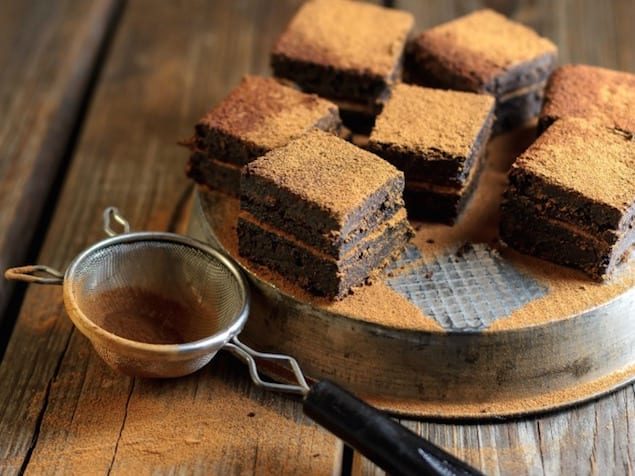 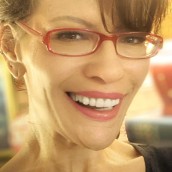 Gin's a crazy food romantic who's head over heels for big flavors and fresh, healthy ingredients. She's extra-inspired by Indian, Mexican and Indonesian cooking, and will put peanut butter on just about anything.