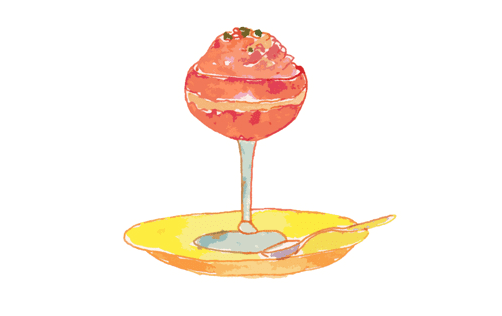 This delicious chocolate pudding from Carol Egbert combines comfort and luxury in one single dessert.
By Carol Egbert 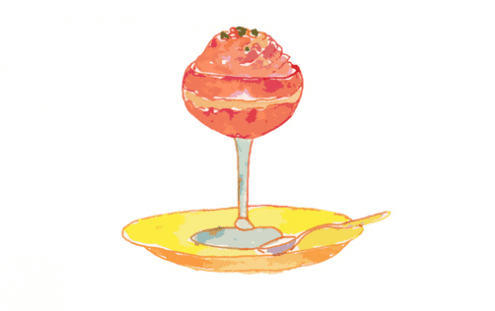 As a young cook, I made pudding by combining pudding mix with milk, cooked the mixture, stirring patiently, until it had big bubbles that plopped and spattered like the boiling mud pots at Yellowstone.The discomfort of a burned tongue, (the result of my unwillingness to wait until the pudding had cooled), was offset by the comfort I found in steaming bowls of silky, smooth chocolate pudding.

After mastering pudding made from a mix, I wanted to make a pudding ‘from scratch’. The box of tapioca on the shelf near the pudding mixes caught my eye. I was intrigued when I read that tapioca came from the poisonous root of the tropical cassava plant. I couldn’t resist the idea of an exotic food with roots in South America that combined danger and comfort in one bowl. When I want a quick dose of creamy comfort, I still make tapioca pudding, using the recipe on the side of the red and white box.

But, when I wanted luxury as well as comfort on a gray afternoon last week, I used heavy cream and imported chocolate and made a dense, dark pudding.