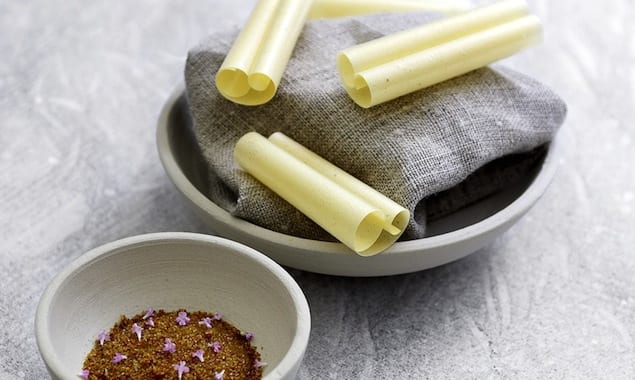 Ronny Emborg, by some dubbed "The Wizard" is the executive…

From Ronny Emborg’s creation, The Wizards Cookbook, a style where all senses come to use and showing the highest level of gastronomic wizardry achieved in a modern kitchen.
By Ronny Emborg 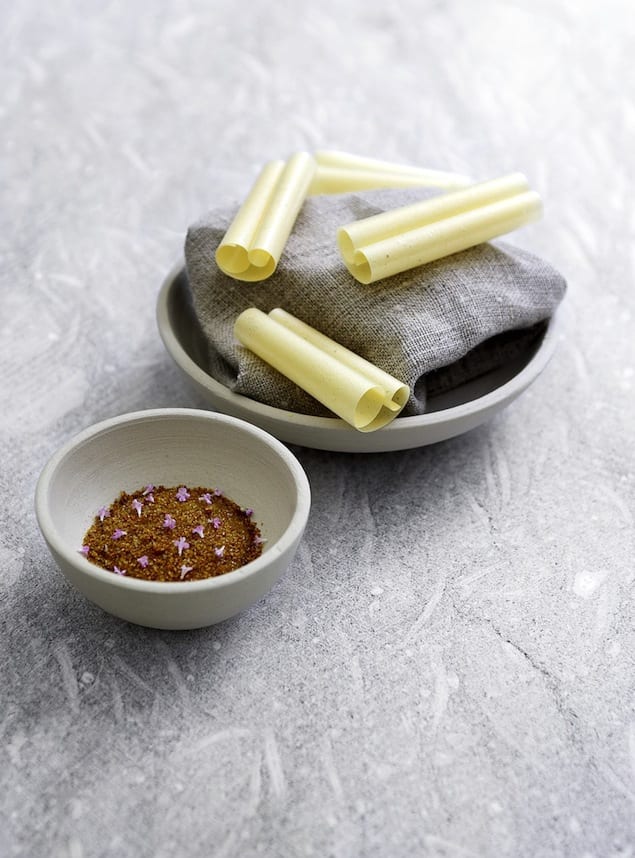 November Seasonal Ingredients That Don’t Get the Spotlight

The Sweet Side of Carnival: Venetian Favette