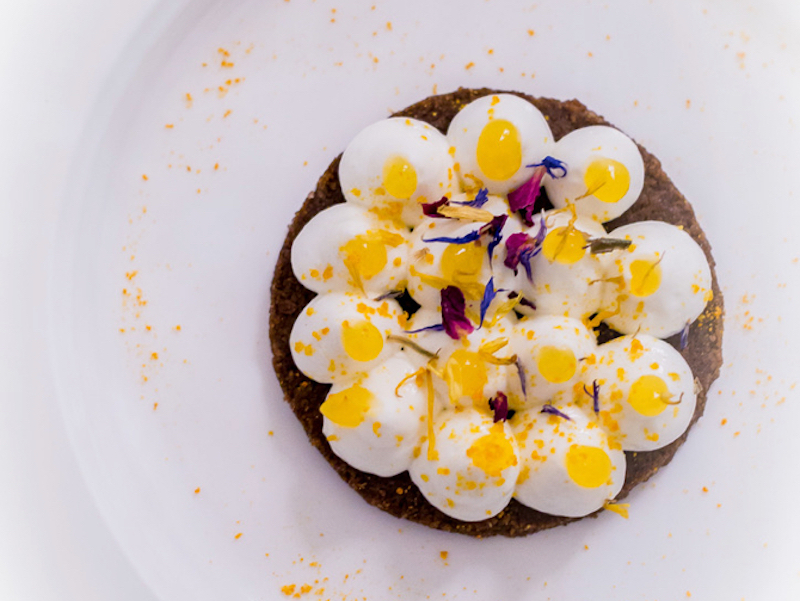 In the labyrinth of alleys that lead to unexpected turns amidst ancient stone houses and cave dwellings dating back from the Paleolithic or better known as Old Stone Age, you arrive to the 18th-century Palazzo Torraca (Torraca Palace) where Dimora Ulmo Ristorante is settled in. It is an elegant building previously owned by the Ulmo Family, one of the richest and aristocratic families in the city, flanked by the traditional dwellings of the Sassi of Matera, taking part in the distinctive layout of Matera. 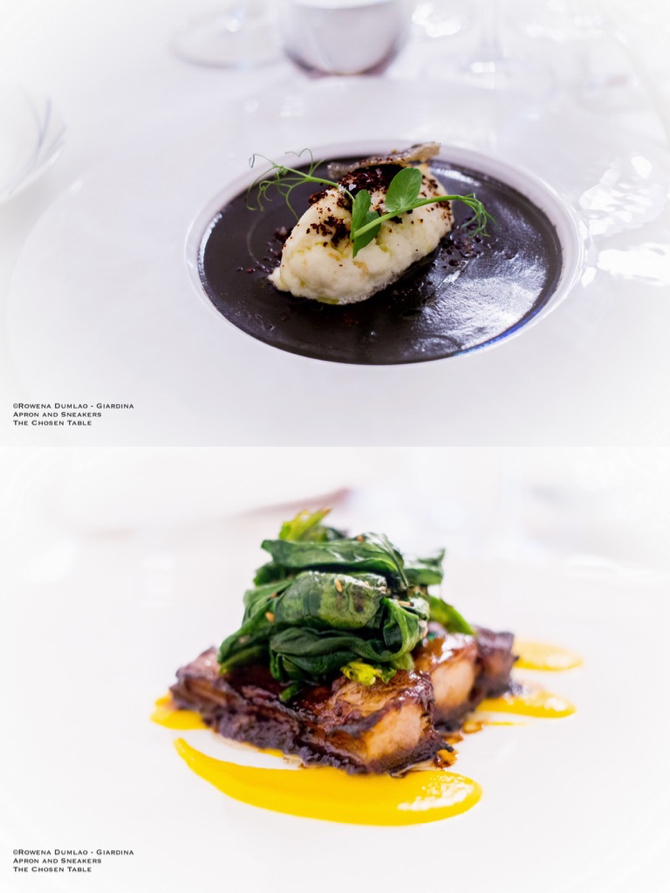 More unanticipated is the interior of Dimora Ulmo Ristorante where contemporary art and design play with the elegant original structure of the palace.

It’s modernity and minimalist scheme strikes a beautiful synthesis of refinement. The palace is divided into four spaces that accommodates 32, the main dining room, the cellar, the private lounge and the terrace (open in summer for outside seating) with one of the most spectacular views of Matera. 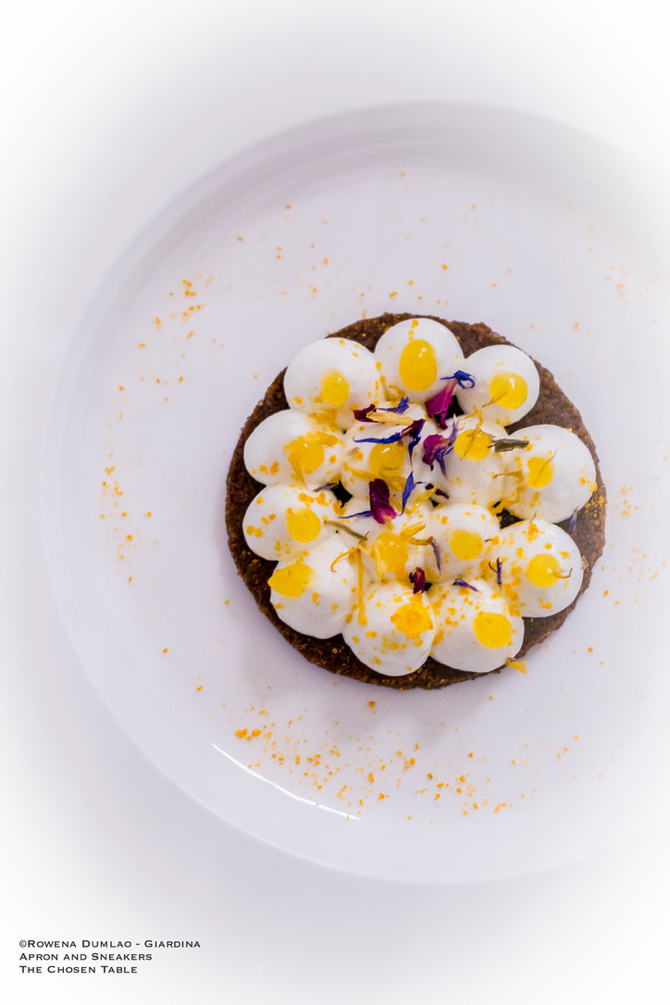 After opening in September 2017, three people of a manifold of expertise: a chef, a sommelier and a self-taught art loving interior designer, the project of putting up Dimora Ulmo Ristorante became a reality. Chef Michele Castelli and Sommelier Francesco Russo, both Lucanians, went back to their roots after gaining important professional experiences at the Osteria Francescana in Modena alongside award-winning triple Michelin-starred chef Massimo Bottura. Alongside Michele is Sous Chef Virginia Caravita, formerly from the kitchen of Michelin-starred L’Erba del Re of Chef Luca Marchini. Nico Andrisani is responsible for the management of the restaurant after having the responsibility of designing its interior and displaying some 20th-century Pop Art and Abstract pieces. 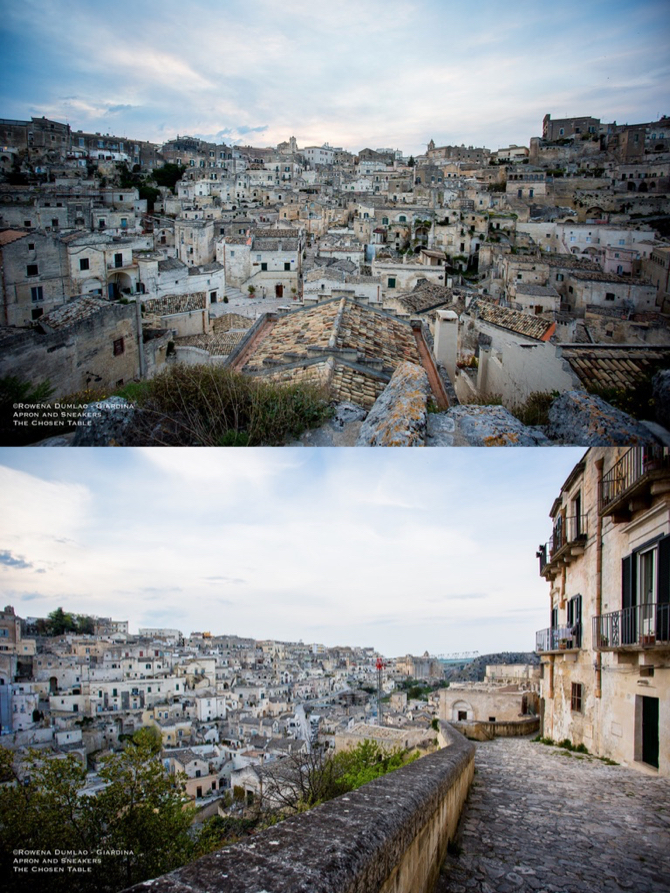 Like its ambience, the kitchen of Dimora Ulmo respects the territory’s tradition with creative depictions from the refined technique and style of the chef.

With the high quality of the raw materials, they are enhanced with careful approach to detail and precision. The dishes from the kitchen are expertly paired by the sommelier with the vast selection of 600 Italian and international wines, with highlight on Lucanian wine. In the menu, average prices are: appetizers (€16), first plates of pasta or risotto (€22), main courses (€27), and dessert (€14). There are also two tasting menus available, the 5-course tasting menu at €49 and 7-course tasting menu at €80. 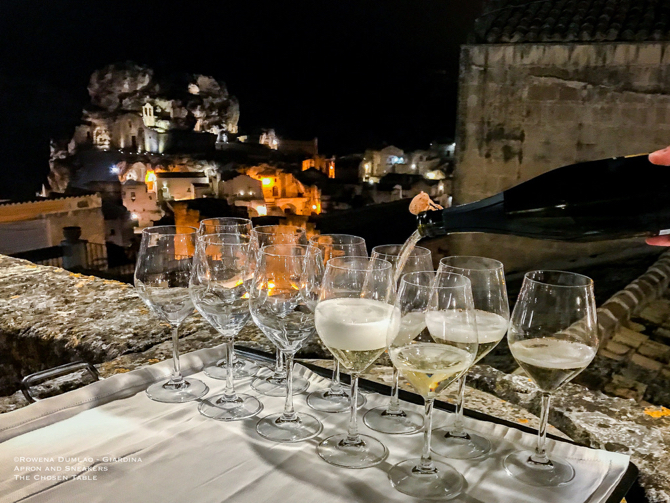 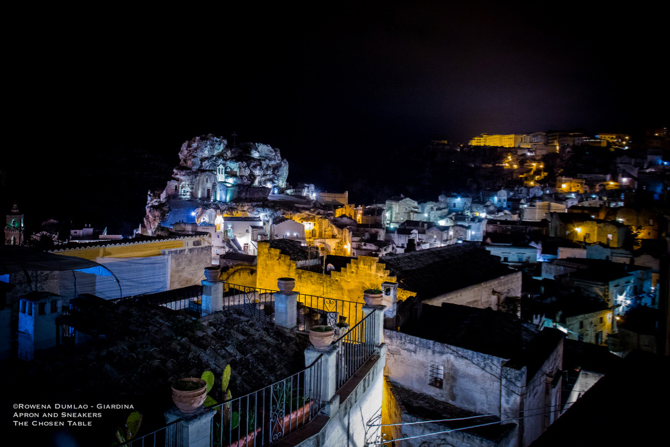 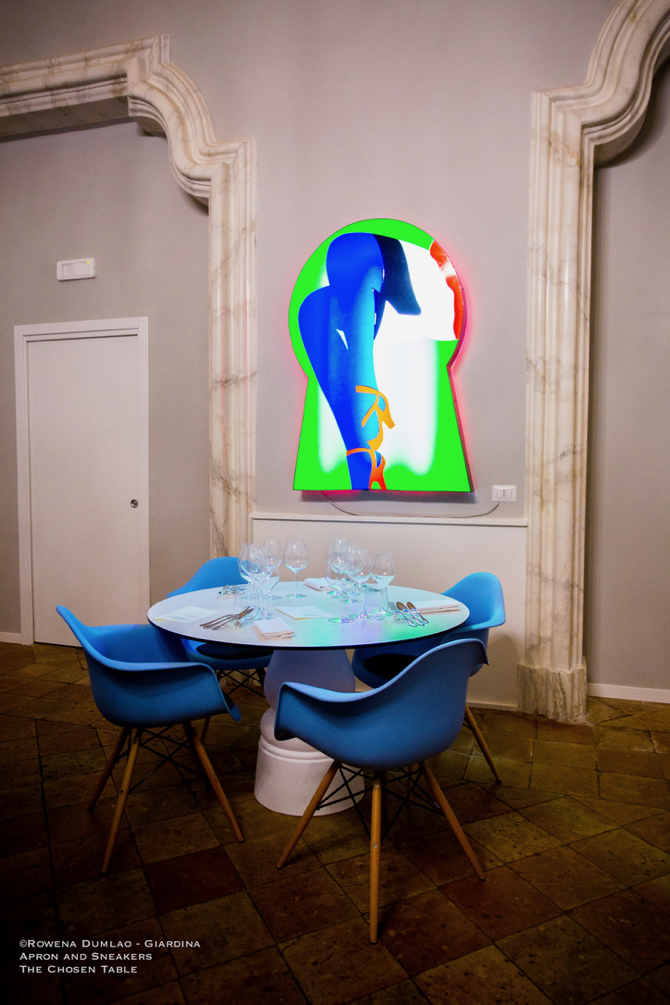