With live music, a posh atmosphere, and stunning dishes, NYC’s Beautique Restaurant is ready to impress.
By Alyssa Holder 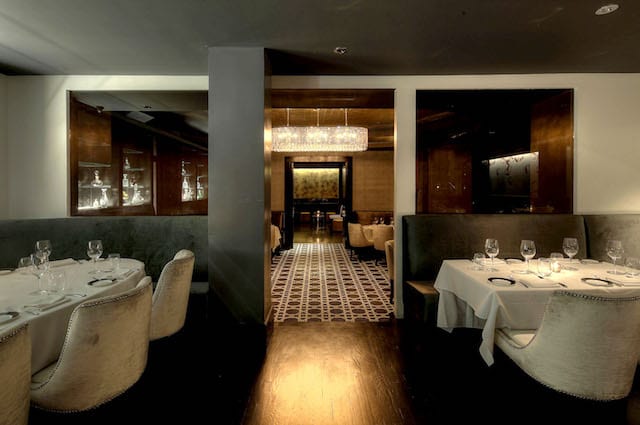 Steps away from Eloise’s second home, the Plaza Hotel, you will find the hidden elegant restaurant Beautique. Described as the “millionaire-lair” by The New York Post, Beautique is infamous for its high end clientele, intricate decor and lavish presence.

In addition to the descriptions of posh, cool, expensive and exclusive, you would be astounded to hear about this restaurant’s bustling Monday night life. Traipsing from the European region of the world, the Gypsy Kings are now a custom feature of Beautique. Bringing the status of the highly exclusive restaurant to an entirely new and refreshing level.

Reintroducing Monday night attendees to a unique, irresistible blend of traditional flamenco styles with Western pop and Latin rhythms. The Gypsy Kings created a delightful experience for Beautique diners as they clapped and danced in the posh millionaire laire.

Just imagine rhythmic Latin tunes playing inside a venue also described by the Business Insider as  “Coco Chanel, 1900s Paris-meets-New York, feminine charm and opulent glamour”. A strange juxtaposition to think about, the combination of Jean Paul Gaultier velvet seating with exclamations of Volare Volare! But as an establishment of  New York, it is almost natural to have a mixing of sorts, it is a city that celebrates and boasts of its international culture. This is exactly what Beautique accomplishes crossing borders, as does the Gipsy Kings, bringing a memorable bright experience in one lavish space.

In addition to dining in a  sleek, Coco Chanel-esque venue and listening to the beautiful sounds of the Gypsy Kings, you will also have the pleasure to enjoy the culinary cuisine of Chef Alain Allegretti. The man behind the delicious fusion pairings of  French and American market fresh ingredients featured on the menu. You can experience the smooth buttery heat of the seafood risotto and end the night with an oddly paired green tea matcha ice cream and orange brioche pudding dessert. 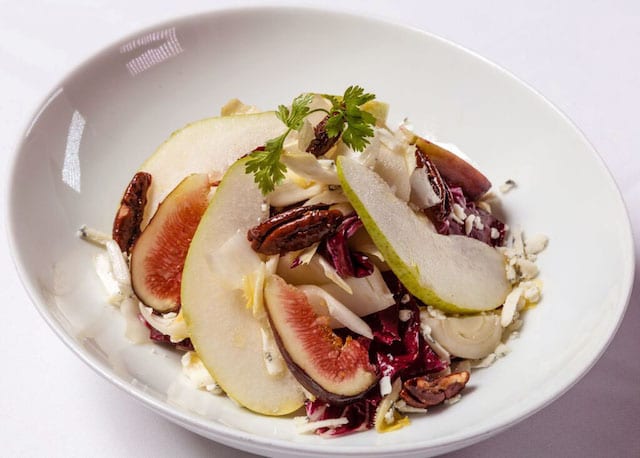 If listening to the strumming beats of the Gypsy Kings, eating expensive good food and mixing with NYC’s elite sounds like a good idea to you on a Monday night, head over to 8 West 58th Street. Also a tip for future attendees dress to impress this is not the place for Ugg boots and flip flops.

For more information and to make reservations go to www.beautiquedining.com.