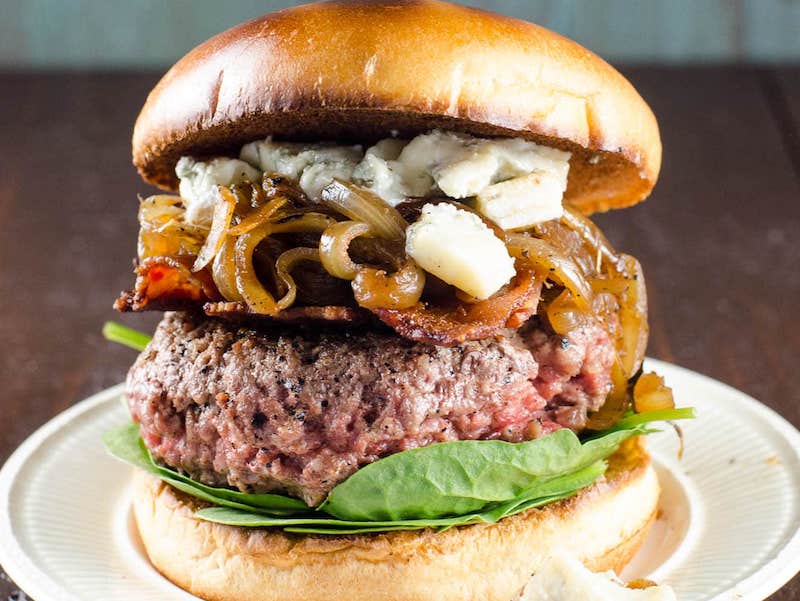 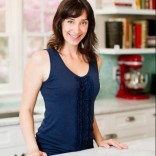 PlaceList: Get Your Matcha Fix

With this burger, you get way more than one flimsy peice of bacon. Top your burgers with a bacon weave, blue cheese and deliciously caramelized onions. 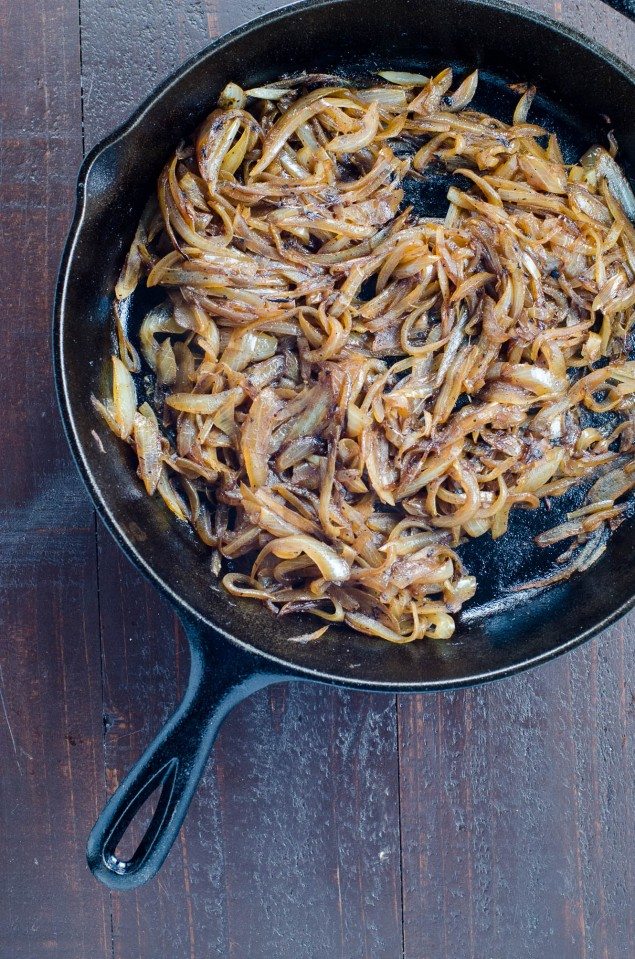 Oh hi, were you expecting a veggie burger from the likes of me? No this time. But here’s one!

I want to share a few burger hacks with you. And a bacon hack, too. Which really doesn’t leave room for anything else. So here we go. 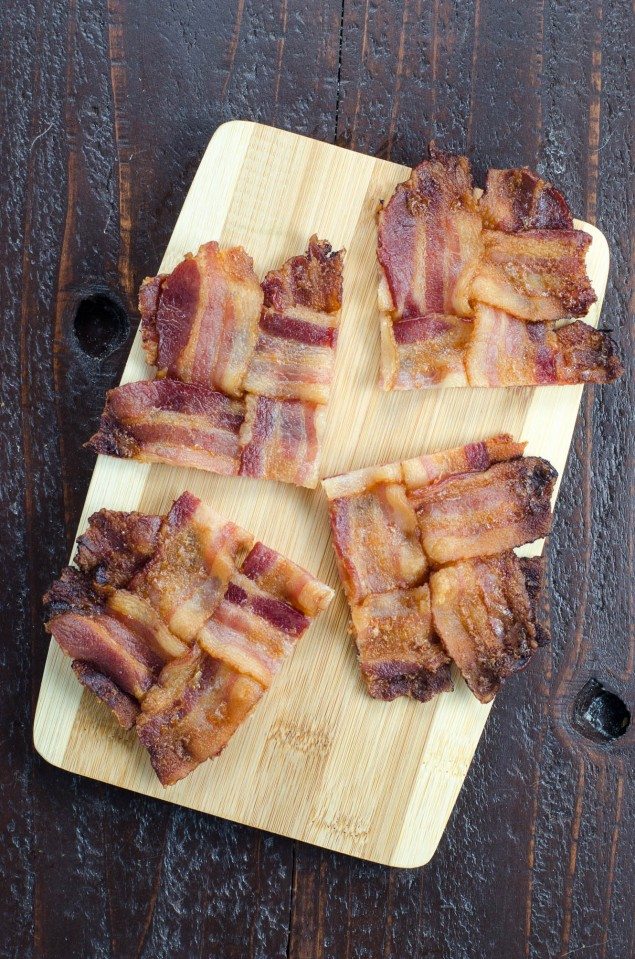 How to Shape the Perfect Patty

It’s all about the divot. After forming a disc-shaped patty about the size of your palm, use your thumb to press a big, deep divot into the middle of the patty. The depression will disappear as the burger cooks, yielding a flat rather than bulging burger that cooks evenly. Takes five seconds. Works like a dream. 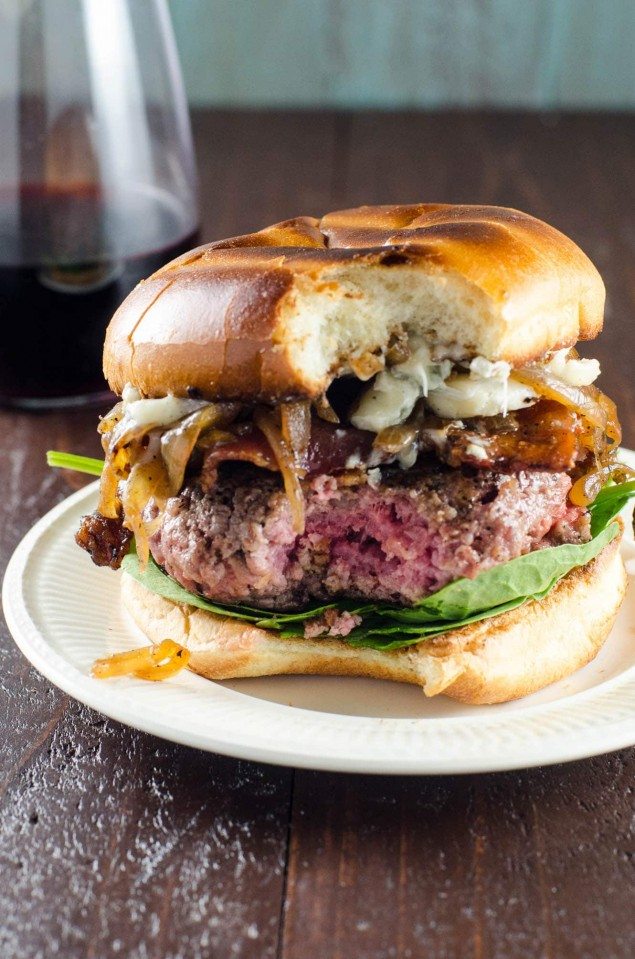 How to Make a Bacon Weave (and Why)

Bacon on a burger is always a good idea — and don’t let me stop you from rolling with whatever method you like. But if you’ve ever wished for bacon that covers your burger perfectly and doesn’t fall out of the bun, may I present the bacon weave (a.k.a. bacon lattice — just sayin.) If you’ve ever done a construction paper project weaving strips of different colors together, you’ve basically made a less delicious bacon weave. If you’ve ever made a lattice pie crust, we can debate the deliciousness of savory versus sweet another time. Either way, you already have the skills you need.

There are details in the recipe below, but all you need is eight strips of good bacon and an understanding of how to alternate. Over, under, over, under. The rest is magic. 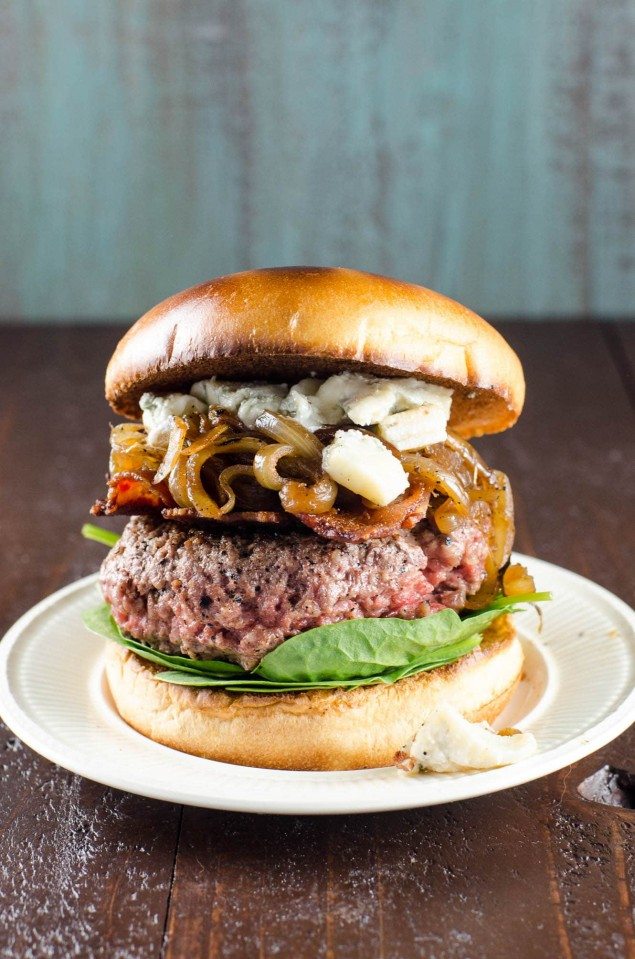 How to Make Quick Caramelized Onions

Normally caramelized onions are all about low and slow. But when you’ve got burgers resting, bacon grease, and, frankly, teeth, you don’t need an hour to get satisfying results. A very hot cast iron pan primed with a couple of tablespoons of bacon fat, attentive stirring, and a splash of dry marsala in the last couple of minutes, will get you gorgeous, mahogany, soft but not too soft onions in a little over five minutes, which is perfect burger resting time. Details in the recipe below. 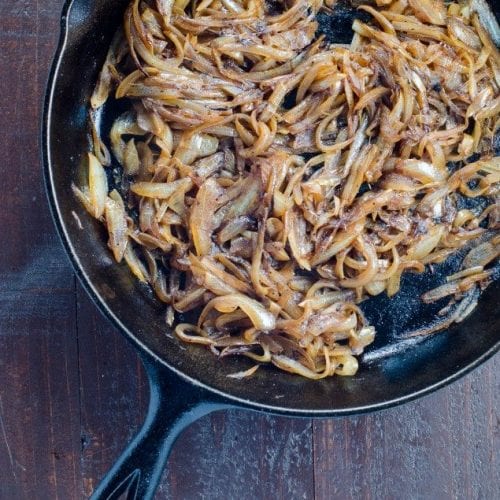 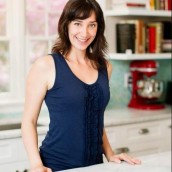 New Takes on the Classics: Revamped Cocktails to Make for Dad

PlaceList: Get Your Matcha Fix