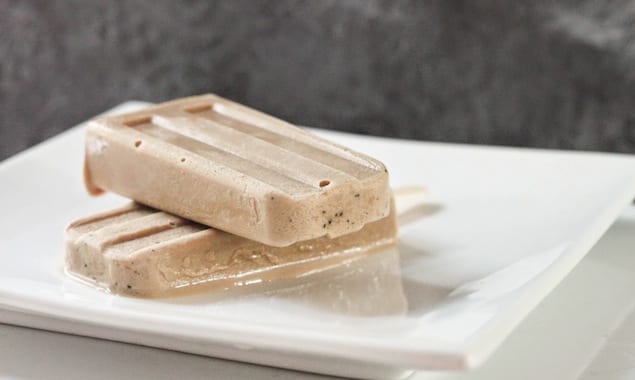 A cool iced tea with lemon zest frozen into popsicle form. Fold in blackberry jam for a slightly sweet and fruity addition.
By Amrita Rawat 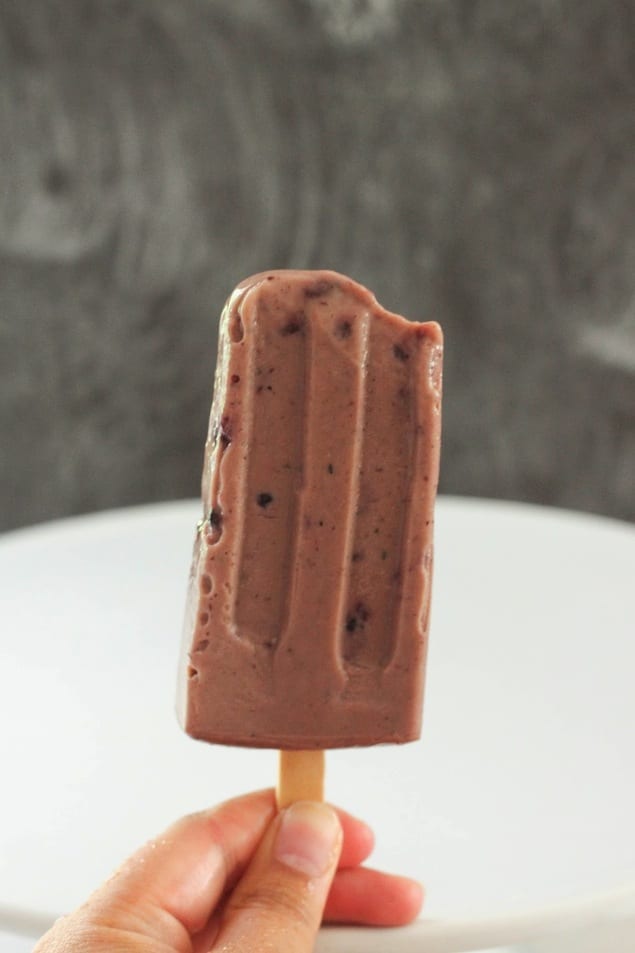 he result is delicious and not too sweet. The flavor of tea really comes through, so use your finest black blend! I tossed in some lemon zest as a nod to the lovely iced teas of summer, and I also swirled some blackberry jam into half of them just for the hell of it. The blackberry swirled ones were my favorite.

Print
A cool iced tea with lemon zest frozen into popsicle form. Fold in blackberry jam for a slightly sweet and fruity addition. Adapted from Lady and Pups
Author: Amrita Rawat
Recipe Type: Dessert
Serves: 10
Ingredients
Instructions
Notes
I only put a ½ cup of jam in half the recipe because I wasn't sure I'd like the taste and wanted to know how it'd taste without the jam, but it was so tasty I wish I had added it to all! Feel free to taste a little of the mixture with jam to see if it's your thang.
3.2.1275