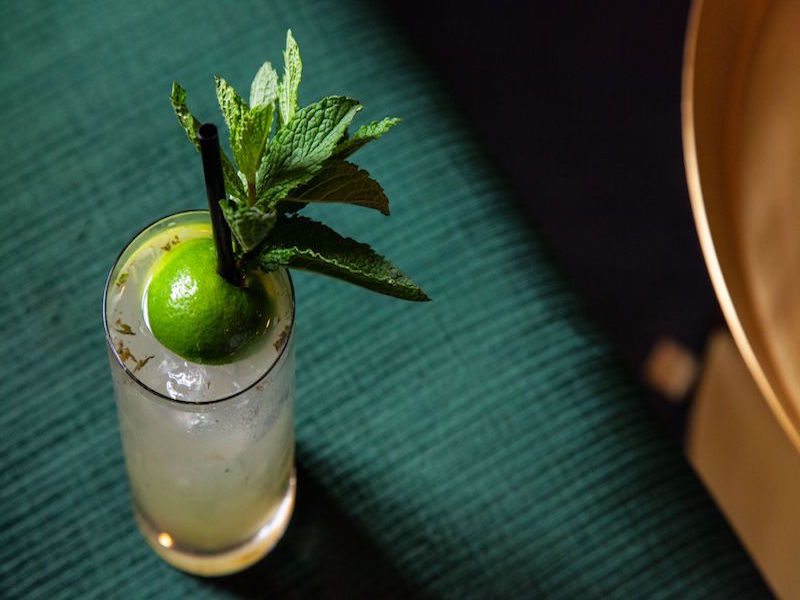 As a Culinary Adventurist, getting her hands into food before…

Fellow Americans, to commemorate (and get through) Election Day, here are 4 twists to Washington DC’s signature cocktail – The Rickey – that are available at The Rickey in New York City.

What is The Rickey? It is a classic cocktail named after bar owner turned lobbyist, Colonel Joe Rickey. In the early 20th century, he was one of the first at his bar to use fresh fruit in his cocktail creations, therefore coining the signature cocktail, The Ricky.

Today is definitely a good reason to have a stiff, craft drink. Cheers to the next Big P. 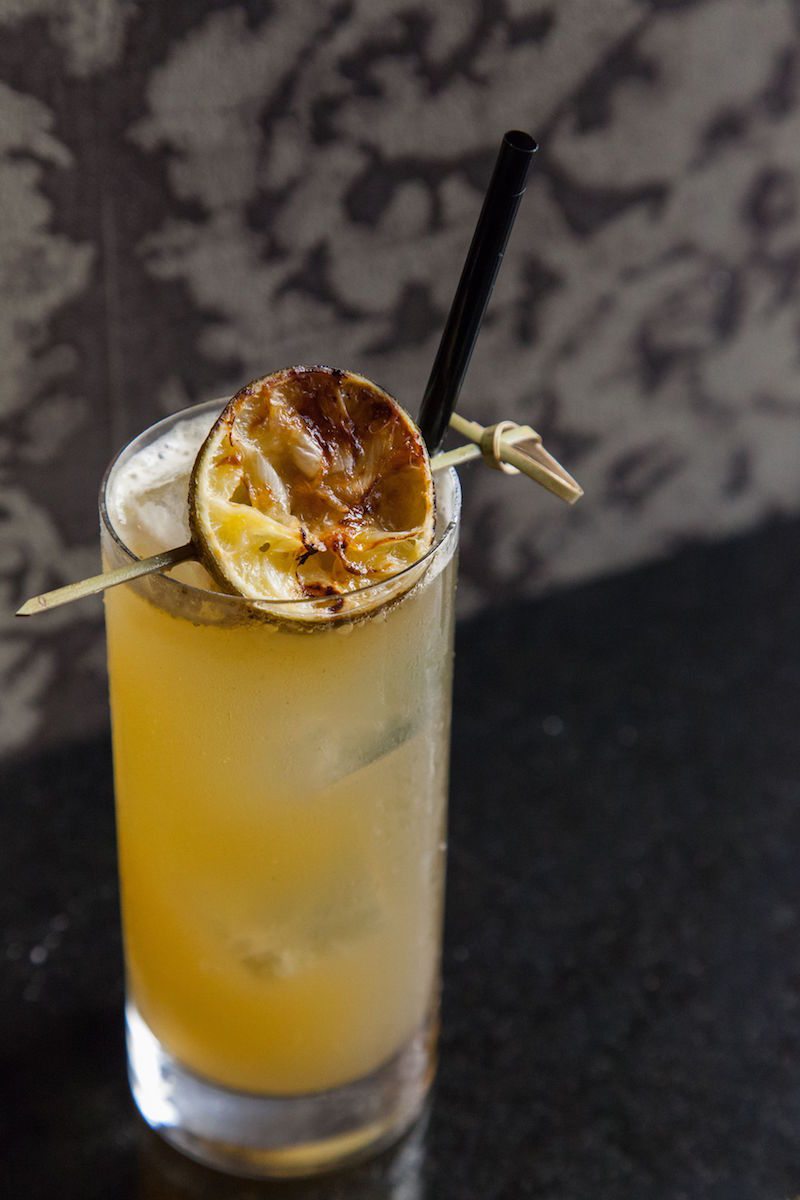 Directions:
Mix all ingredients together
Top with a grilled wedge of lime and four mint sprigs
Top with Ginger ale
Serve in a tall glass 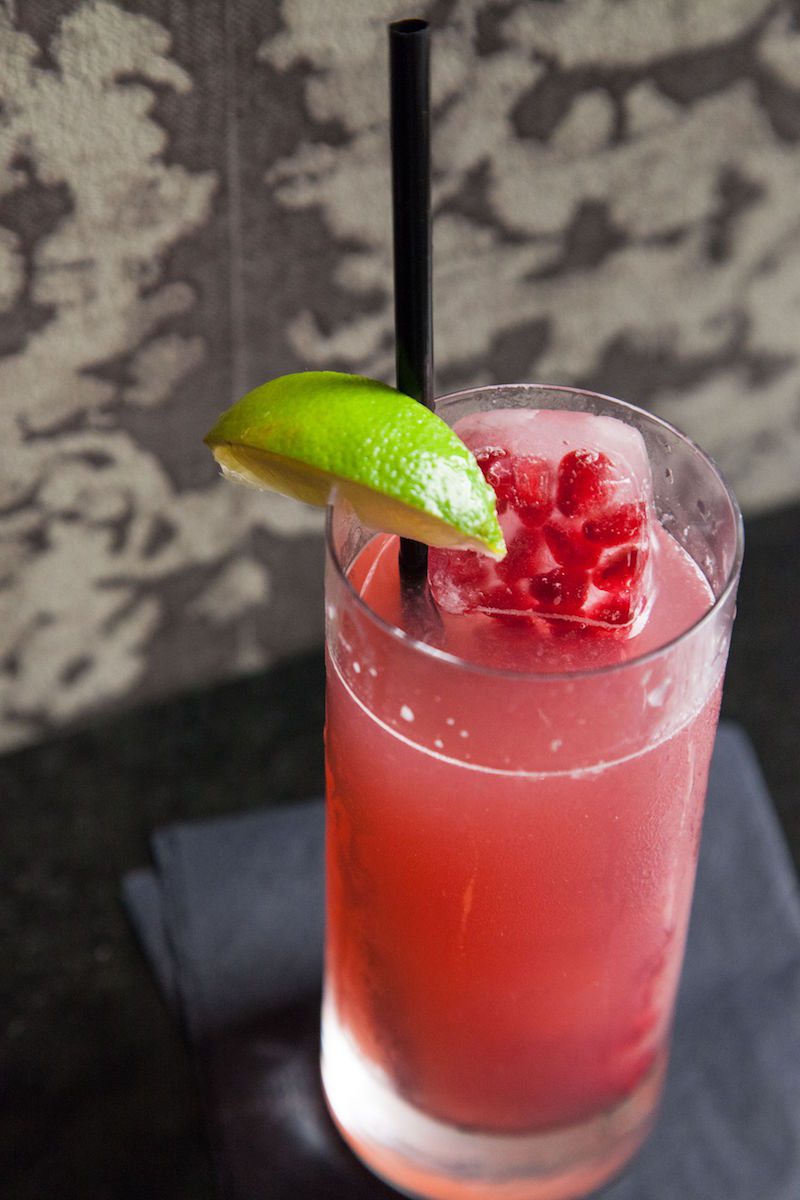 The Pomegranate Rickey at The Rickey

Directions:
Mix all ingredients together
Top with ice cube and lime wedge

For the pomegranate ice cube: take an ice mold and fill with water, sprinkle with pomegranate seeds, and freeze. Use as a substitute for regular ice cubes. 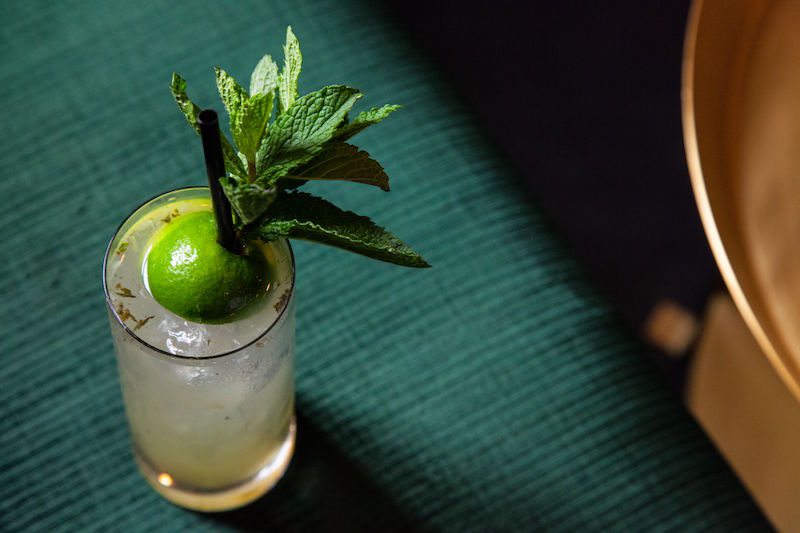 The Cartel Rickey at The Rickey

For the coconut water ice cube: take an ice mold and fill with coconut water, sprinkle with coffee beans, and freeze. Use as a substitute for regular ice cubes. 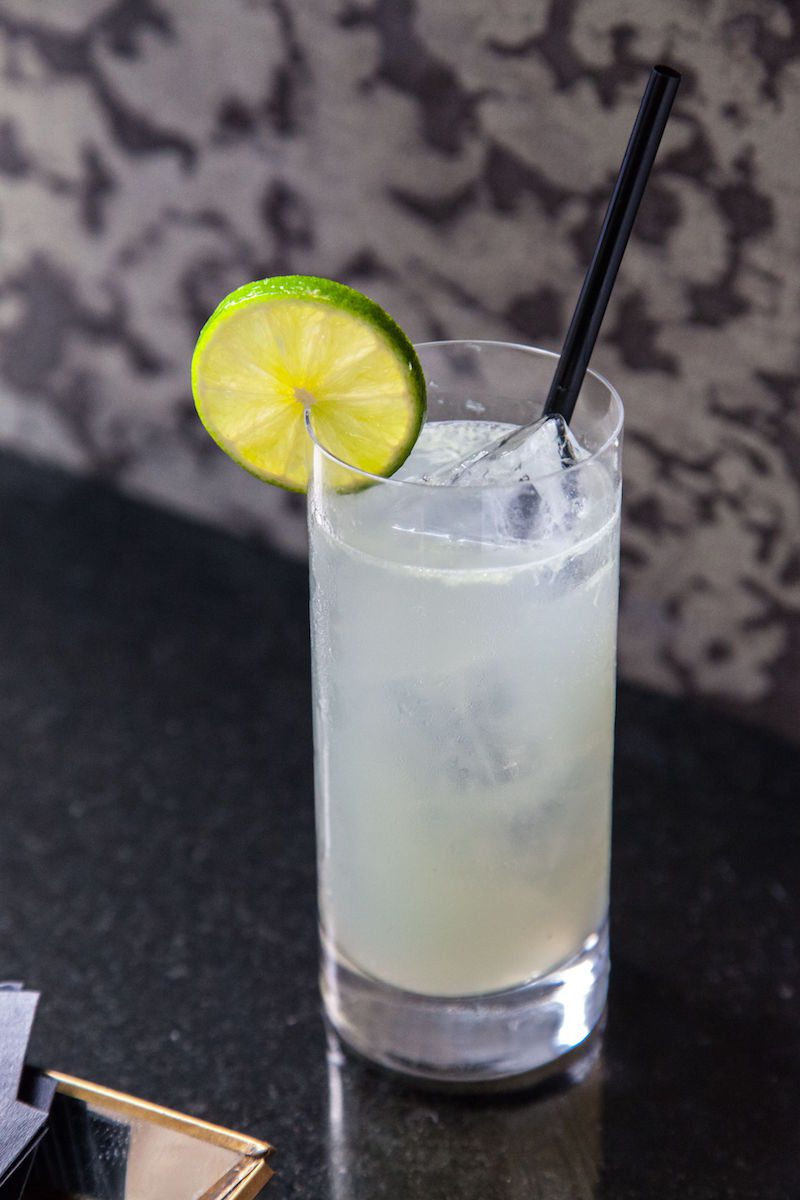 Gin Rickey at The Rickey

As a Culinary Adventurist, getting her hands into food before it gets onto the plate comes naturally to Reena. She spit-roasted her first whole pig at the age of eight, harvested hazelnuts in Italy, butchered a lamb at a ranch in Australia, spent a summer splitting open live lobsters at a traveling pop-up kitchen in Holland, and visits a small vineyard along the central California coast to make wine and olive oil each year. She’s determined to find the elusive white truffle in her lifetime. A graduate from the University of Gastronomic Sciences in Italy, Reena holds a deep appreciation for cultural traditions in food, and her favorite simple pleasure is sharing a meal al fresco.