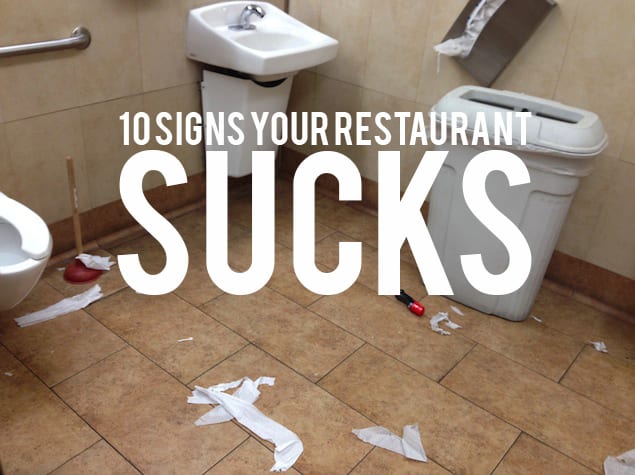 Of course, at the end of the day, it is about the food. But a restaurant is more than its burger – and there are surprisingly many ways you can ruin your restaurant business. This simple check list is all you need to really know if your restaurant is as good as you want it to be.

1. New Price, Same Menu
You have changed the prices on your menu by glueing the new prices onto the old ones or crossing them over and simply writing the new ones next to the old ones. This not only means that you are a cheapskate, but more importantly, it shows that you haven’t changed the dishes on your menu for a very long time. Your newest dishes have been outpaced even by inflation. 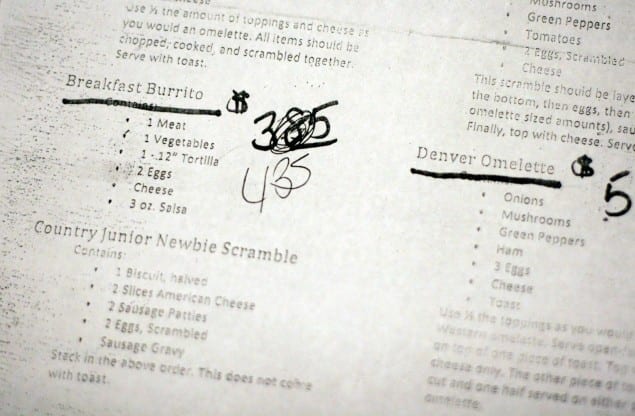 2. Spelling errors on your menu
Okay, so the braised lamp dish does sound intriguing, but if you haven’t even got the time to proof read your menu, most likely you’re not proof reading your food either. Surely there must be at least one person in your staff that can read? 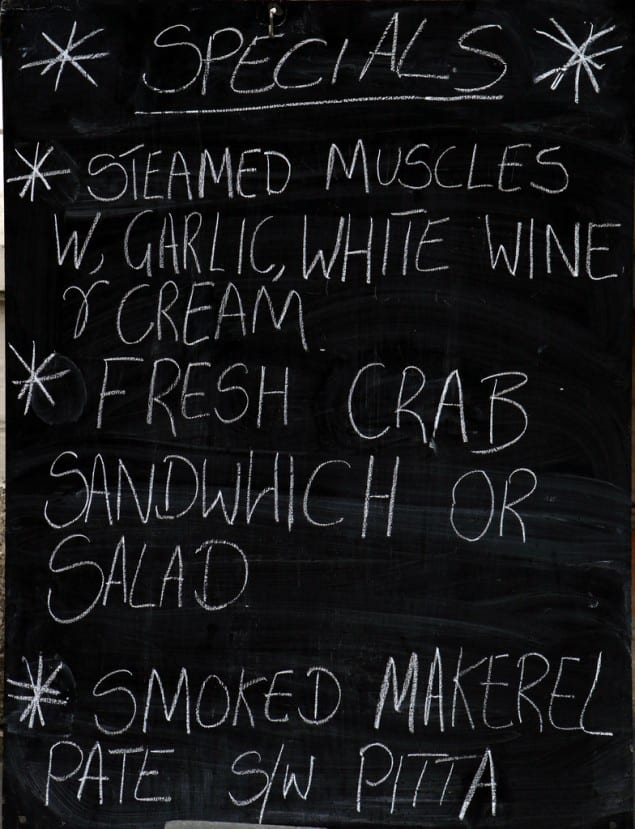 3. Your bathroom is unclean
Not only is it disgusting, unsanitary and a bunch of other horrible things – but it tells a lot about how you treat the rest of your restaurant. If you can’t be bothered cleaning the restroom, we do not even want to think about what your kitchen looks like. 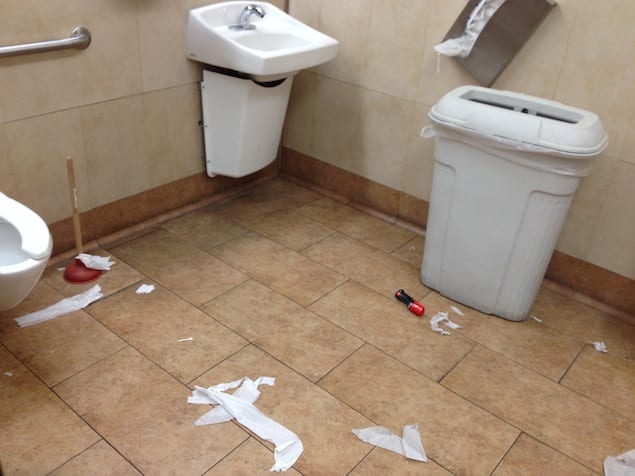 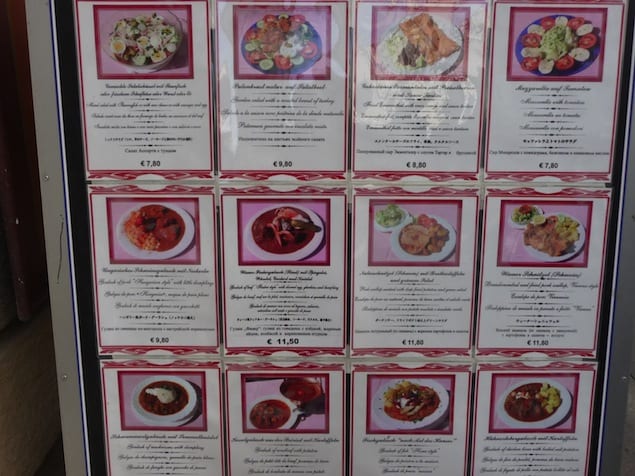 5. Plastic food in the window
Nintendo and Sony PlayStation are cool, but not all Japanese inventions are awesome. Plastified food for window display falls in the significantly less awesome category (even though there are a very few Japanese restaurants that can get away with it). If you think putting your food in the window is sexy (which it isn’t), but you’re just too lazy to actually cook it – you should probably not own a restaurant. 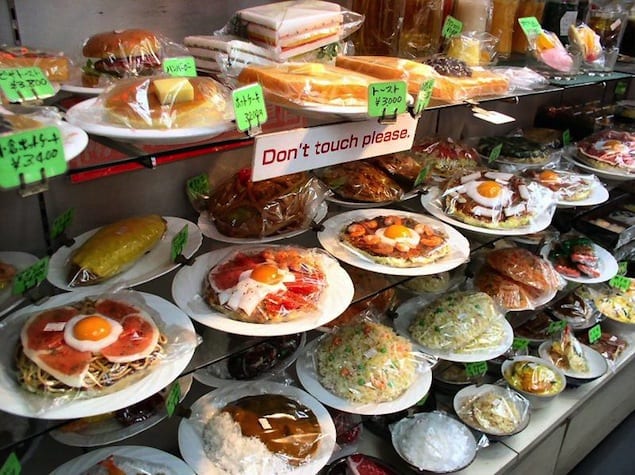 6. Everything with everything
If you’re one of those restaurateurs who believe that every single dish should be available with shrimp, chicken, beef, lamb and fish, you are horribly mistaken. Every dish on the planet does not work with every single type of protein on the planet. 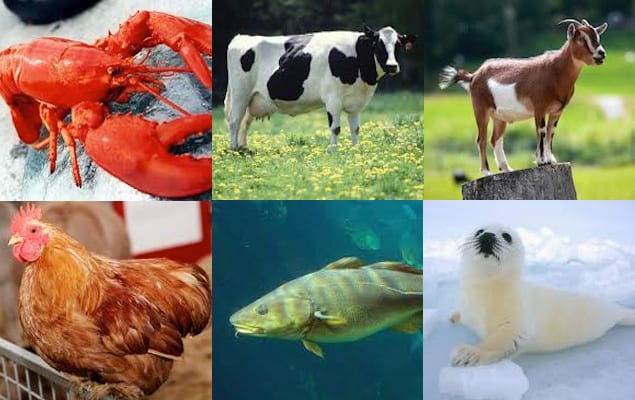 7. It has a celebrity chef name, but is situated in an airport
We understand, you want to make some money. Fair enough. And honestly, we might go for it as well if we were in your lucky shoes. But we both know that “your” restaurant is really run by a large franchise corporation, and that you don’t care about those stale sandwiches it serves as long as the royalty cheques keep rolling in. We also both know it sucks. 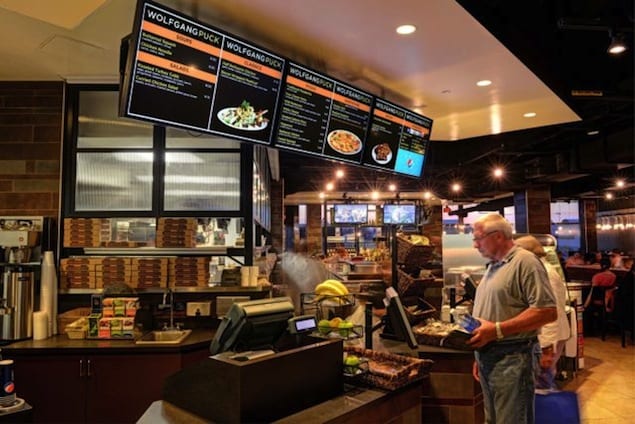 8. Cuisine Confusion
Ok, so fusion cuisine wasn’t awesome, but even worse are restaurants who claim they can do it all. Want pizza? Got it. Sushi? Got it. Steak? Of course. Thai? Why the hell not! Ok so you might be talented enough to produce both a mean pizza and a nice phad thai, but that doesn’t mean you should. Would you want your OB/GYN to fix your broken leg (don’t answer that)? In food, you want to go to a specialist, not a general practitioner. 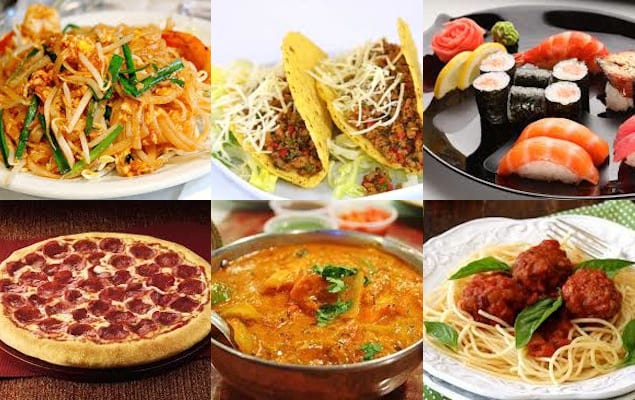 9. Luxury, fine dining or trendy in your name
There is a very simple rule here. If you call yourself trendy, you are not. And if you call yourself luxury, chances are you have fake marble in the bathroom. Luxury, fine dining, trend, hip, cool, gourmet and most other adjectives are about the experience you give your guests. They are not slogans, so stay away from using them. 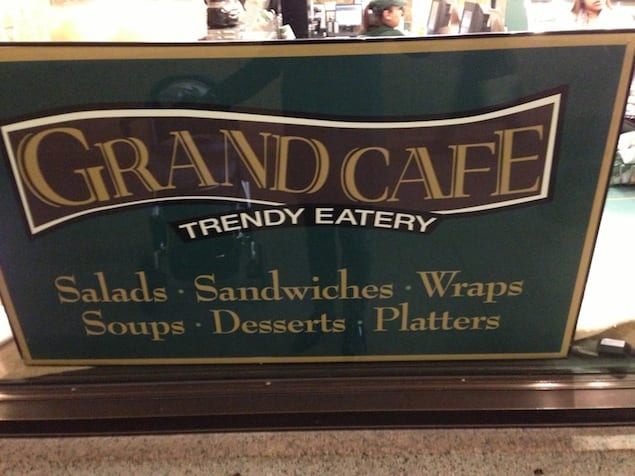 10.Lukewarm reviews from five years ago in the window
Okay, so we understand you’re happy that the New York Times even knows you exist. Or at least, that they knew seven years ago. But if you haven’t received a significantly better review since, most likely your restaurant is worse today than it was back then. And since the review wasn’t even that great in the first place, well… 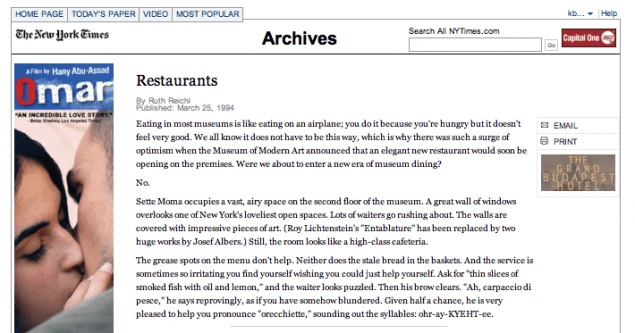