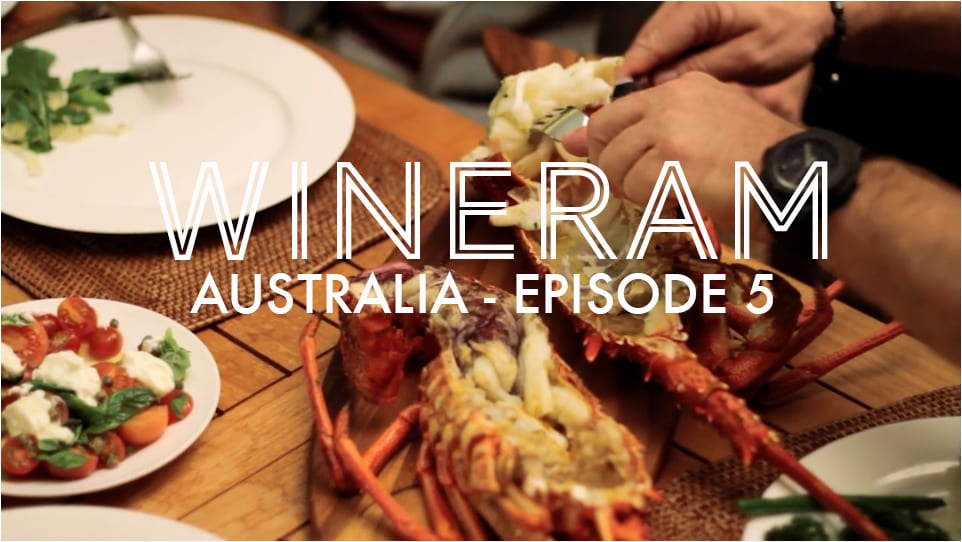 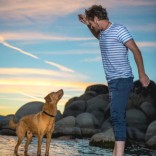 Come watch Australia’s celebrity chef Matt Moran join Colin on his adventures around Australia’s wine regions. This time Colin swoops back through his old stomping grounds in Adelaide before Matt and himself take off to Kangaroo Island on a small plane to visit Greg Follet from False Cape Vineyards.

After checking out the local vineyards they went off for a bit of island adventure, yet this time it was not just the usual extreme sport. They decide to dive into some sharky waters where WINERAM Co-Director and Trained Diver Rupert Critchley says “it was the most dodgy dive he had done in his life”. With limited visibility, smashing surf, Matt, Colin and Greg have a blast diving and come out of it with not only their lives but also with some fresh seafood to have Matt school Colin in the kitchen during a fun cook off back at their cabin. 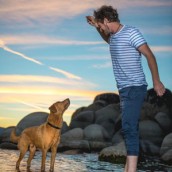