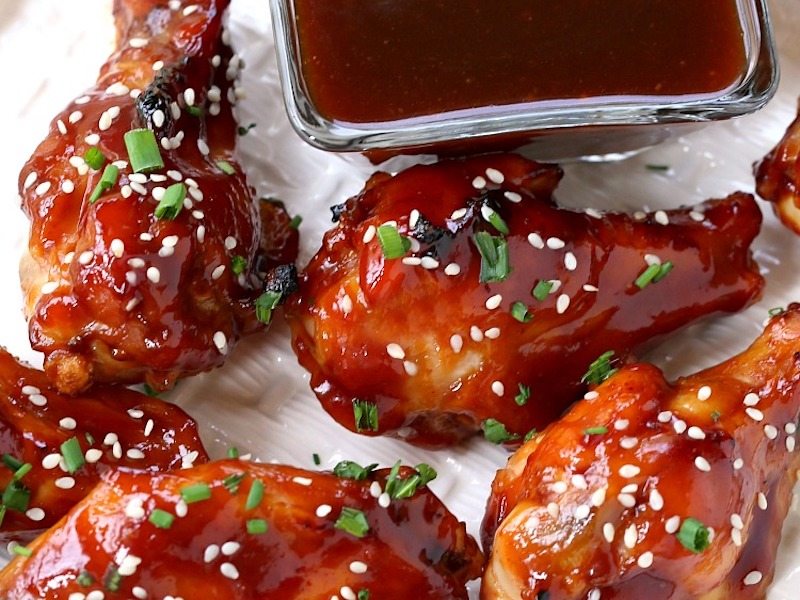 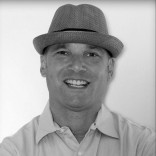 These baked soy sauce chicken wings are coated in a sticky, sweet and salty sauce and makes for some finger-licking flavor. 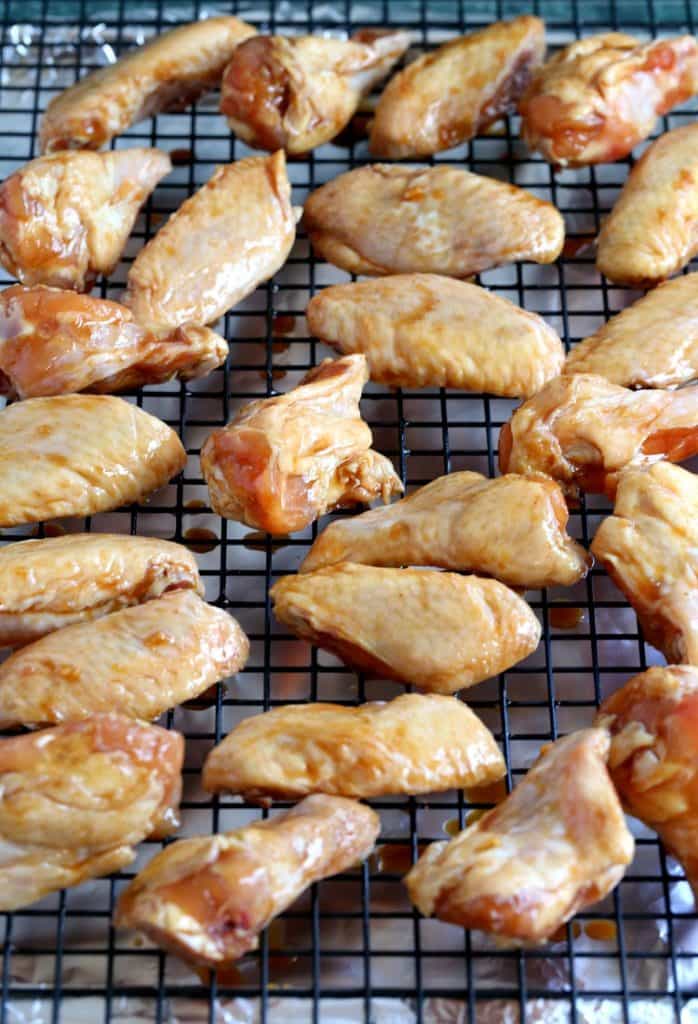 Who doesn’t love wings? I have to say, wing night is right up there with taco night at my house. Everyone gets excited for wing night.

The only question is which wings are we having? Nacho Wings? Salt and Vinegar Wings? Or now these Sticky Hoisin Chicken Wings…

A couple of our favorite wing recipes are fried but some are oven baked. I’m definitely not afraid to break out the oil and go in for the deep fry but an oven baked recipe is definitely a little easier to deal with on a busy night.

There’s even some wing recipes I’ve seen that cook right in your slow cooker…haven’t tried that yet but it’s on the list!

But you do have to marinate these wings and I do like to marinate them overnight if possible. If you get them in the marinade in the morning and give them a good 6-8 hours that’ll work too. They’re still going to be one of the best wings you’ve ever tasted… 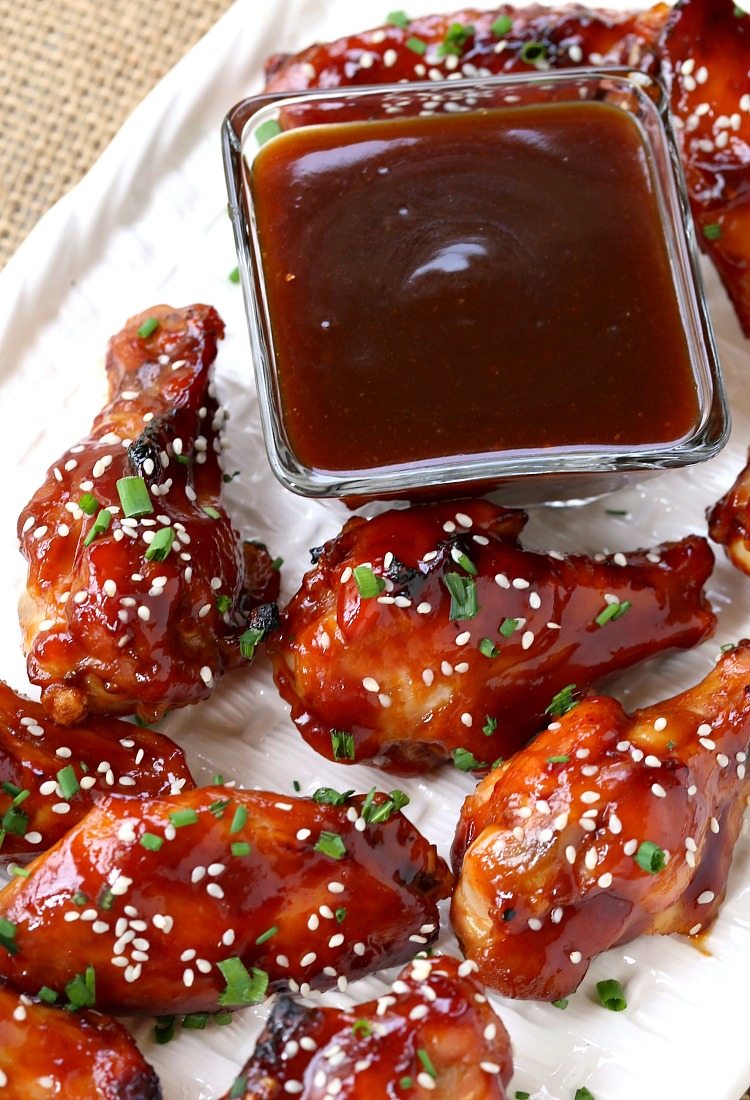 So get them in the marinade which is made up of hoisin, soy sauce, ginger, garlic, brown sugar, rice wine and sriracha – just a teaspoon for some background heat – not too much to make them super spicy. You’ll use half the sauce to marinade the wings and half to baste on the wings as they cook.

After they soak up all that marinade they go into the oven to bake.

These wings are going to bake at 425 – pretty high heat – but that’s the way to make them come out crispy like a fried wing, without using all the oil. 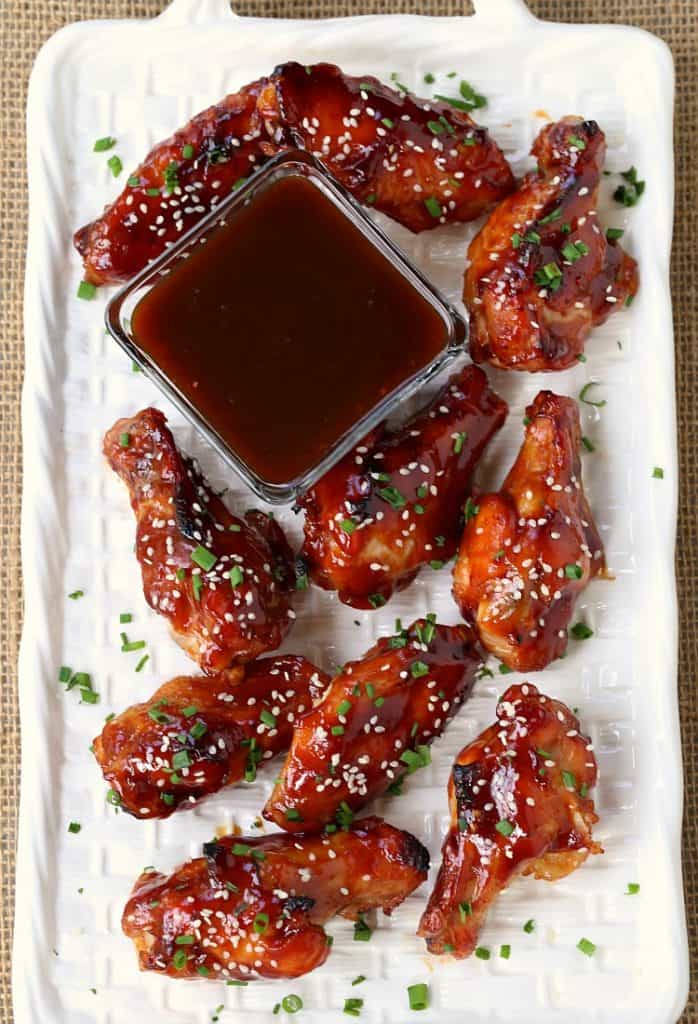 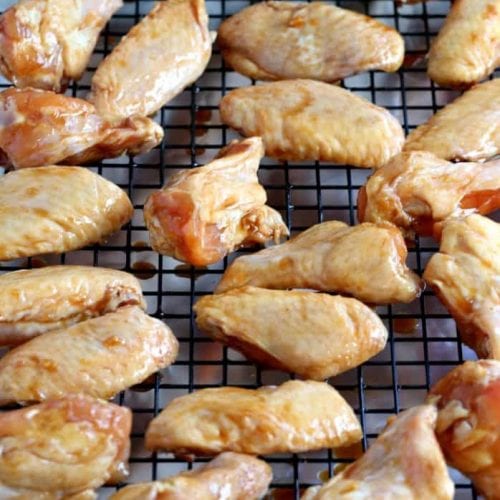 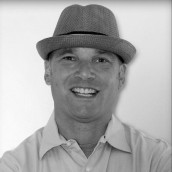