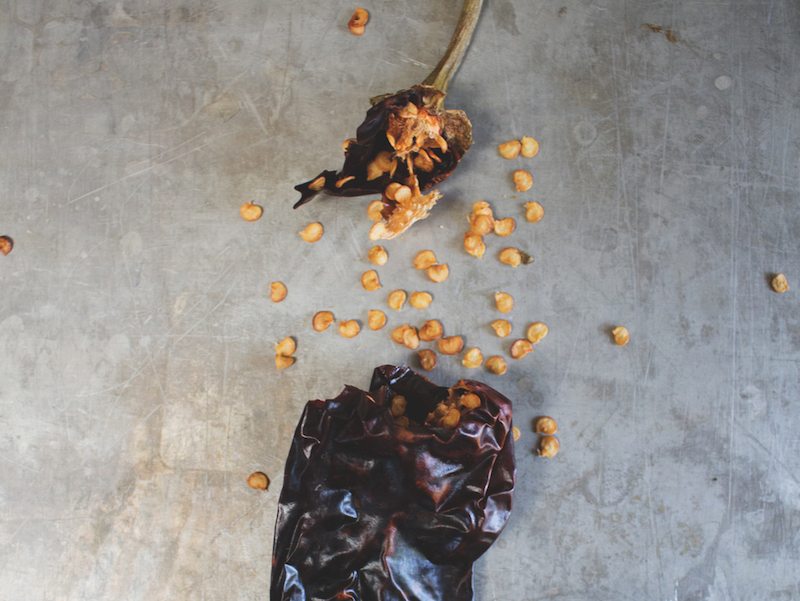 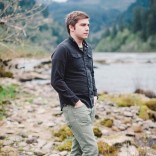 Brian Staffield has been interested in food ever since he…

You know they old saying, when life gives you a giant bag of dried Red New Mexico Chiles, make a delicious pureed sauce. Though this looks so spicy it’ll burn off even Mark Twain’s undead eyebrows, the taste is slightly smoky and mild. It’s a great addition to a variety of dishes. 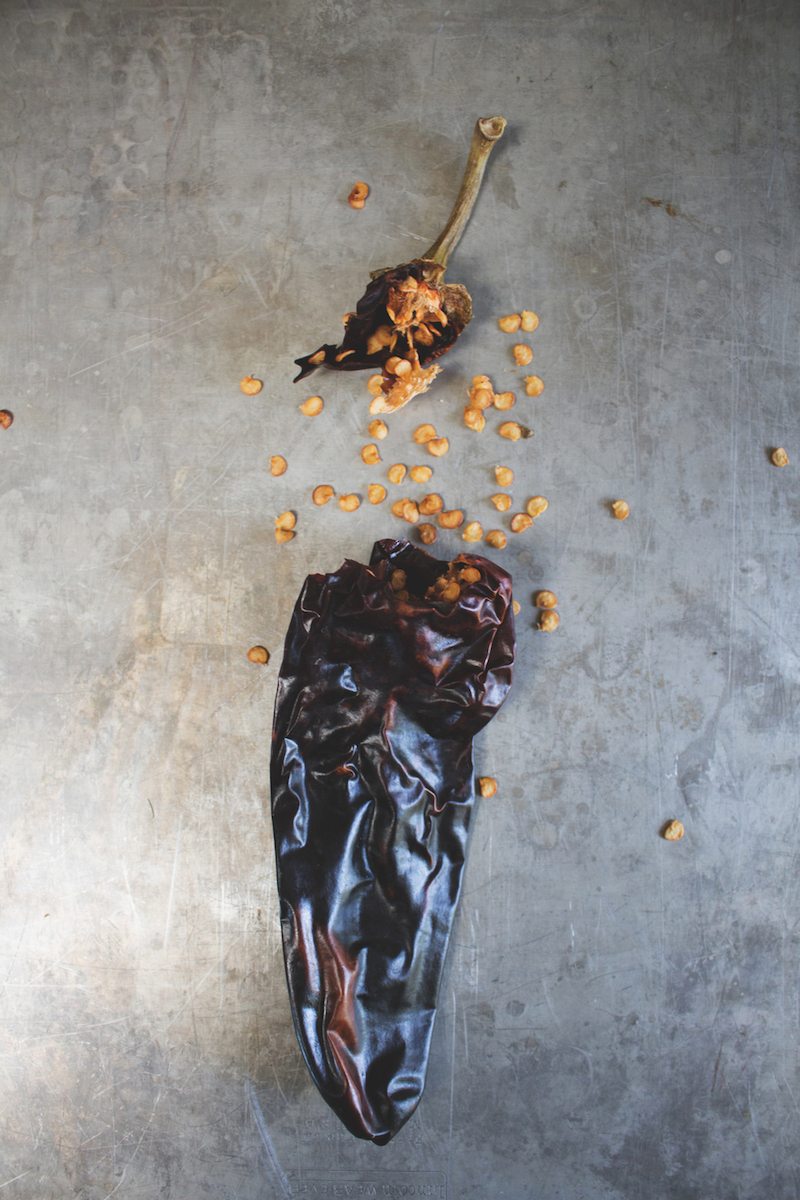 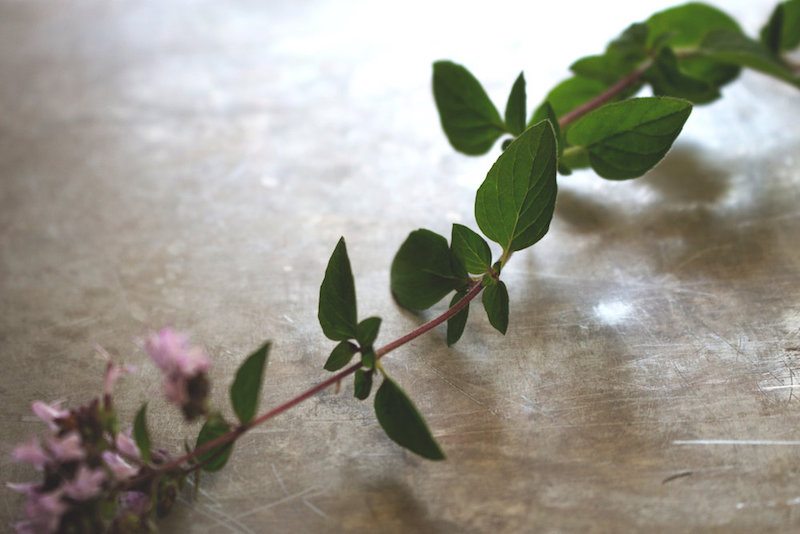 Fresh oregano from my own personal garden! 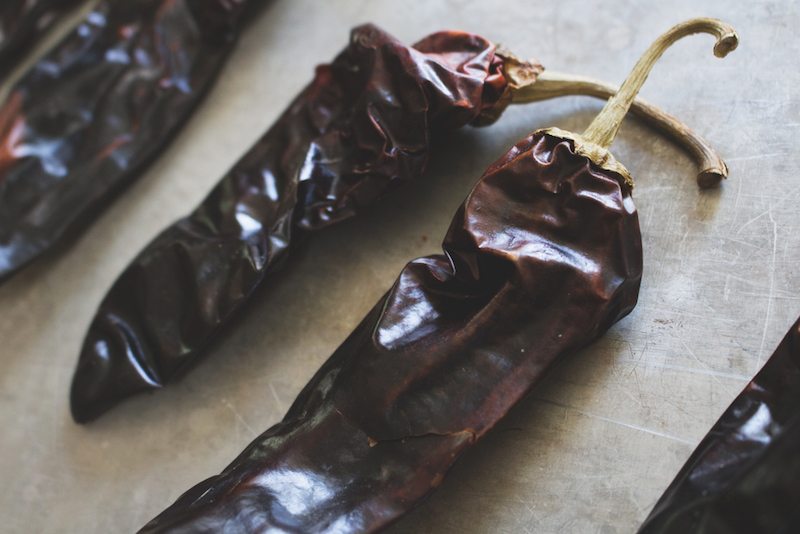 Not knowing much about dried chiles and making sauces with them I went ahead and just worked from a solid recipe from Diaz Family Farms. I followed their recipe step by step, except I used a stick blender that resulted in a more course sauce that if I had used a traditional blender. 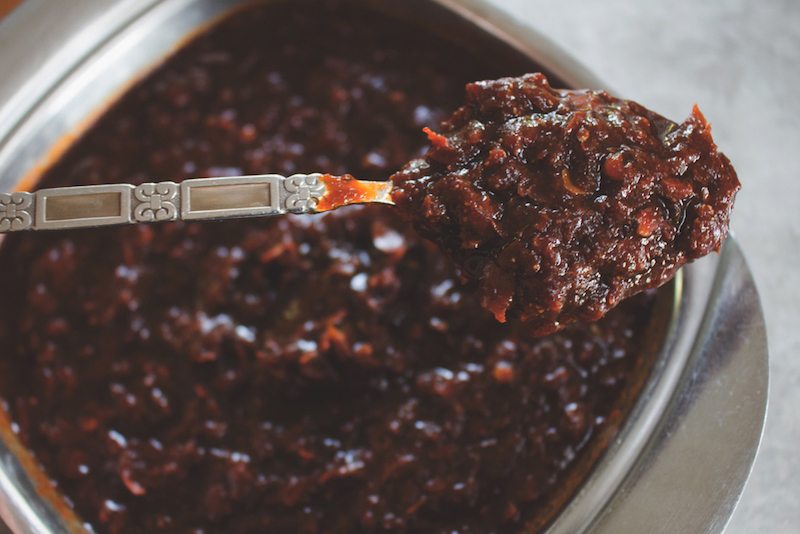 When making your chile sauce don’t throw out the chile water! It’s perfect for marinating or a great addition to a Bloody Mary mix, both are potential options for upcoming blog posts!

Where to Eat, Drink, and Beyond in Grenada 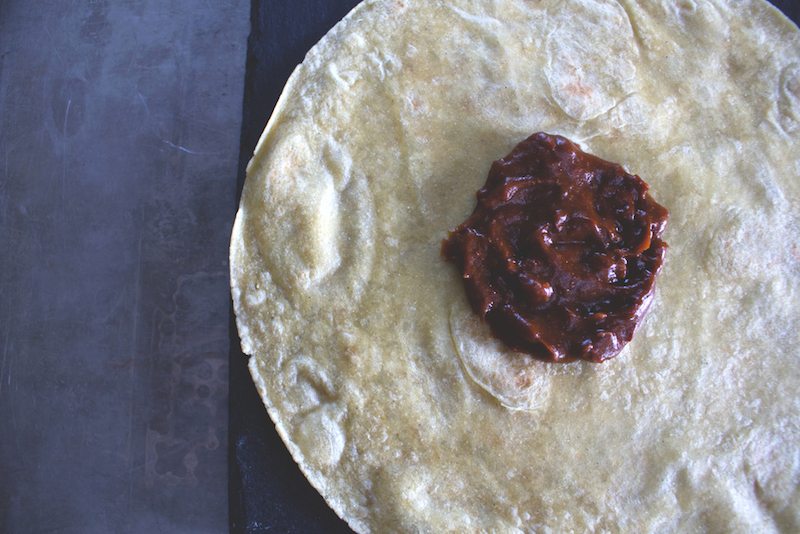 If you want a thicker sauce follow their recipe to make a chile sauce roux. Use as an ingredient in any Mexican dishes or just put a bit on a tortilla and enjoy! 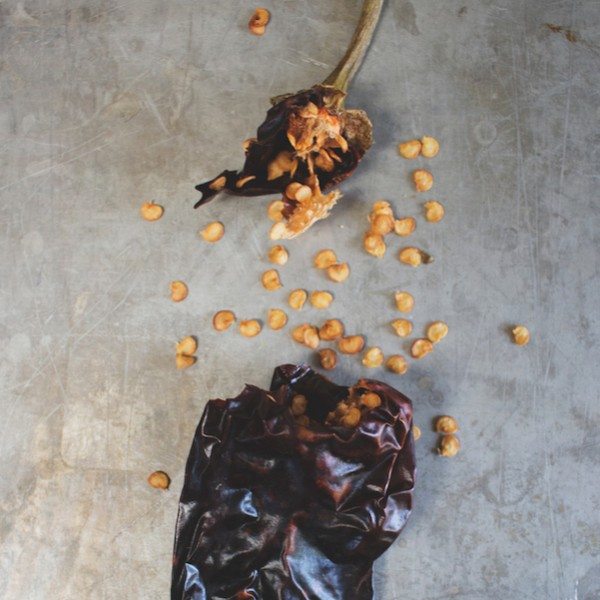 To the Pureed Sauce add:

To make a roux: 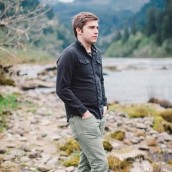 Brian Staffield has been interested in food ever since he was a child experimenting in the kitchen. He received his Bachelor of Arts in English from Oregon State University, and continues his passion for food and writing at his blog, Cooking with B.S.