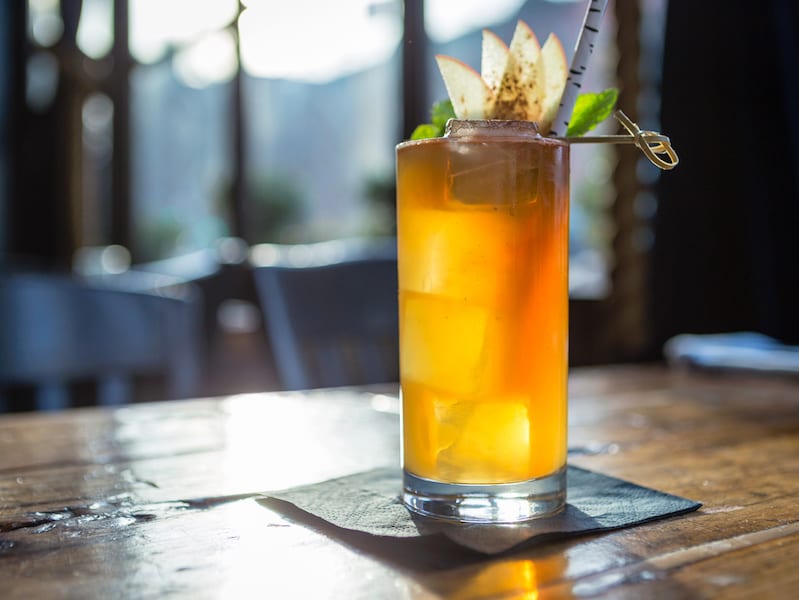 Eating Tips for a Happy Stomach

Imbibe in a Winter Crisp cocktail, formulated by Head Bartender of the Grey Lady, Michael Belasco, and made with Rekorderlig Cider. 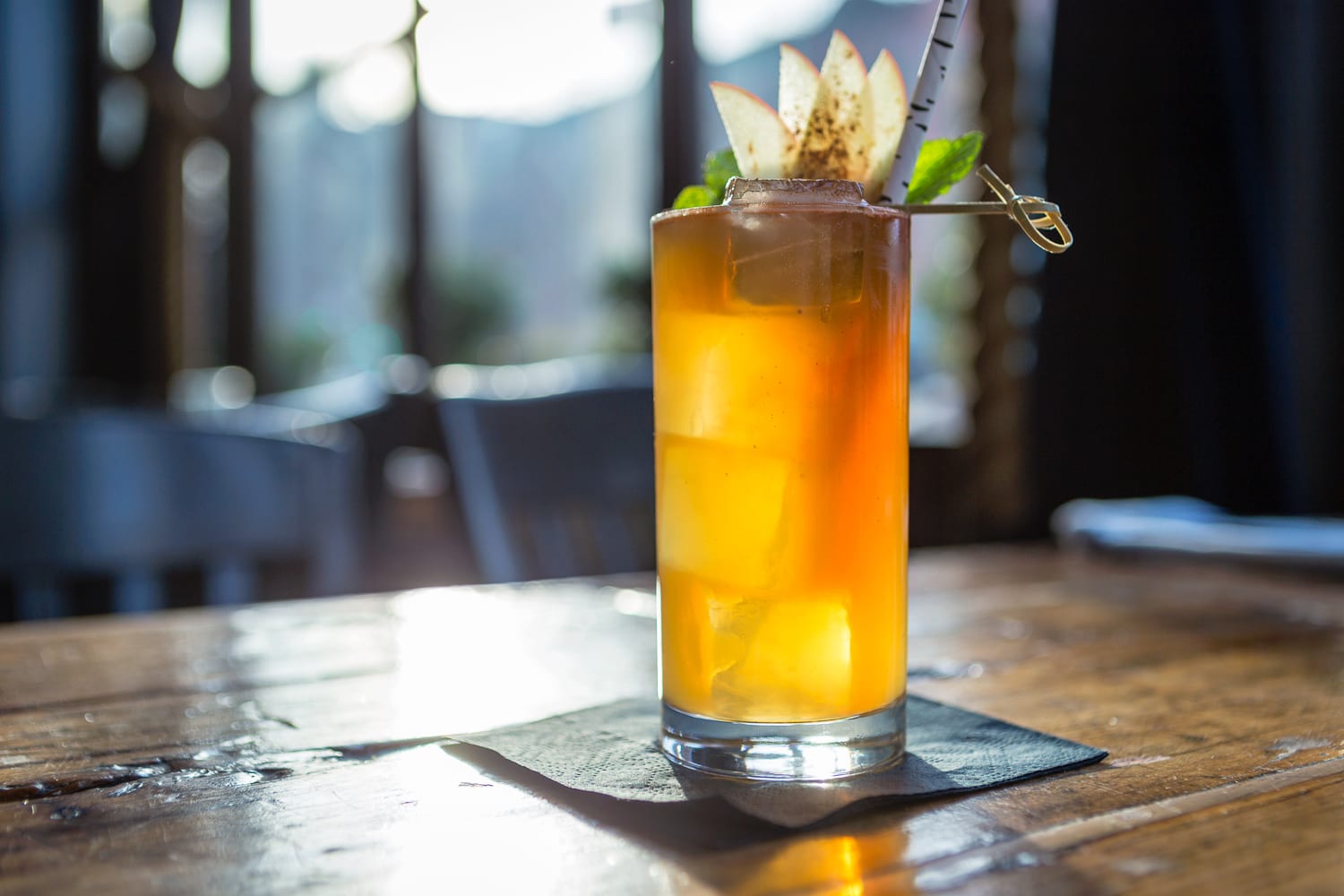 Soothe your palate with this Winter Crisp cocktail as you brave through the rest of New York City’s frigid months. It is time to begin the countdown to spring!

Inspired by his flavorful childhood memories, the drink focuses on these main ingredients: apples, amaro and maple syrup, with an emphasis on adding spice and warm notes to a chilly day.

The Winter Crisp is meant to toast the end of another day as the last blush of the sun rays illuminate the sky at magic hour. Toasting to a charming moment as you are surrounded by the glows of family and friends on a winter evening. 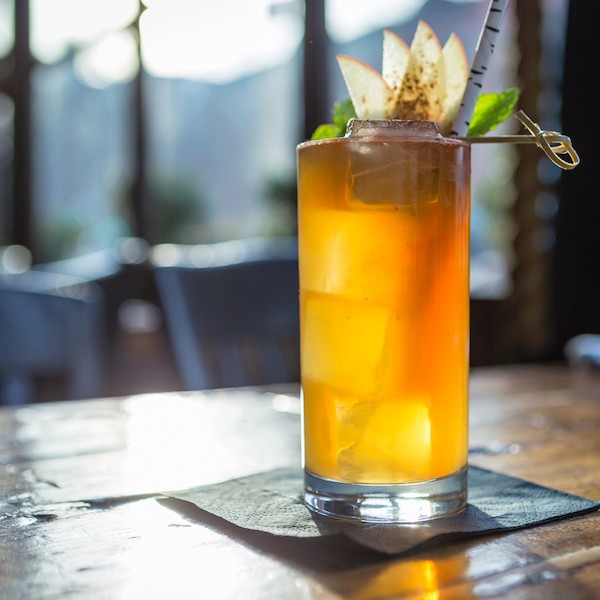