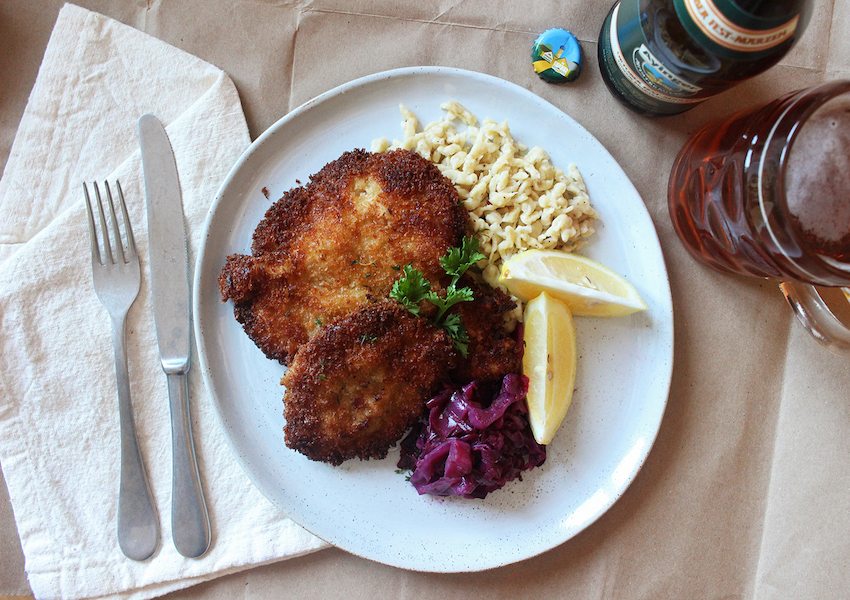 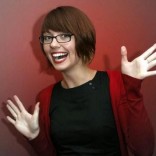 Heather is a Certified Beer Server and Home Chef who…

Now I’m anxiously checking the Fall foliage reports rather than the weather forecast and have started planning as many hikes and camping trips as possible before the snow starts falling. There’ll probably be some apple picking and goat petting in there too. This is definitely my favorite time of the year and I intend to squeeze in as much as possible.

First things first, though. Oktoberfest has come and gone, so I made up for lost time and picked up several Oktoberfest bottles then cooked a German-inspired feast.

When it comes to Oktoberfest, most people think of sausages and kraut of boots filled with beer. And while I love all of these things, they tend to make an appearance at every festival and are very difficult (although not impossible) to mess up. A good schnitzel on the other hand, well, that’s not as easy to come by.

Making schnitzel at home is easy, though! And well worth the effort.

It’s definitely easy to overcook pork, especially when it’s been pounded so thin. The trick is to make a flavorful beer brine which will keep the meat tender and juicy even after it’s been fried to crisp perfection. Believe you me, the difference is astounding. 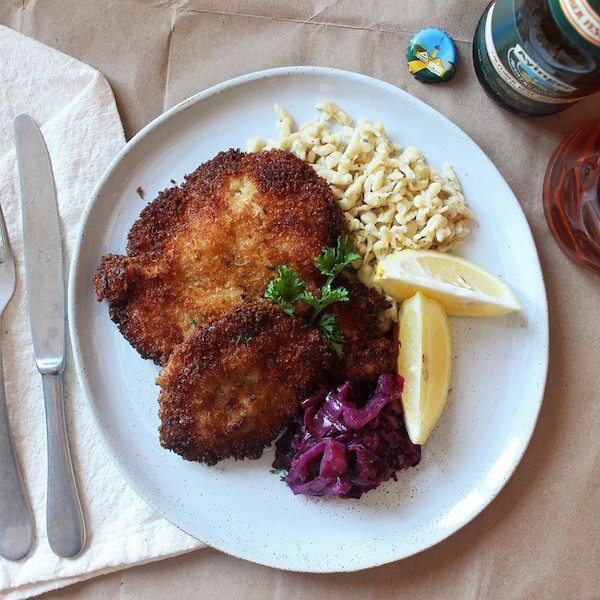 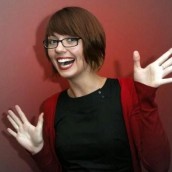 Heather is a Certified Beer Server and Home Chef who works in Operations for a Craft Brewery. She fell in love with craft beer and cooking after living in San Francisco. In 2011, she started the blog BeerBitty which focuses on cooking with beer recipes that highlight different beer styles. She currently lives in Brooklyn, NY.