Balvenie is one of the few Scottish distilleries still making malt whisky by hand, here’s why.

The word craft has become a movement, a trend that obscures the passionate folks who actually makes things by hand- Anthony Bourdain.

The labor and toll of putting one’s “blood, sweat and tears” to create something significant has turned into a rarity. Nowadays when objects including beverages like malt whiskey claim to be made by hand, they are not. They are aided by machines, with the only so called hand crafting activity may be to power the machines on and off to do the bulk of the work. Luckily there are companies like The Balvenie with an ingrained foundation to produce and craft products the traditional way, i.e. by hand.

Born in Dufftown Scotland, the Balvenie was built by two Scottish farmers who shoveled and harvested locally grown barley on their own property to craft malt whisky. Keeping rare craft traditions alive the Balvenie workers maintain the culture by making each day different unlike the monotonous events that occurs in a metropolis i.e. a factory using machines.

Although they share the common ground of working at the Balvenie, these passionate workers put their own stamp on the whiskies, so every expression is unique in its own way, but all stay true to the Balvenie’s classic character.  At the distillery, there are many passionate workers, one includes Vicki Shaw who works with a team to harvest the barley on Balvenie’s malting floor. Another is Dennis McBain a coppersmith who knows how to properly store the whiskey. Whiskies are traditionally stored in cask barrels, a feature overlooked by other distilleries that use machines to build the casks.

At the Balvenie, the coppersmith team hand builds and fills their casks all day, all year, a duty requiring both passion and knowledge to properly construct the barrel because it can ultimately alter the taste of the whisky. Using handcrafted barrels to store the handcrafted malt whiskey results to rich, smooth and exquisite tastes which are then bottled and distributed worldwide for whisky and cocktail enthusiasts to enjoy. Here is a cocktail recipe courtesy of The Balvenie; 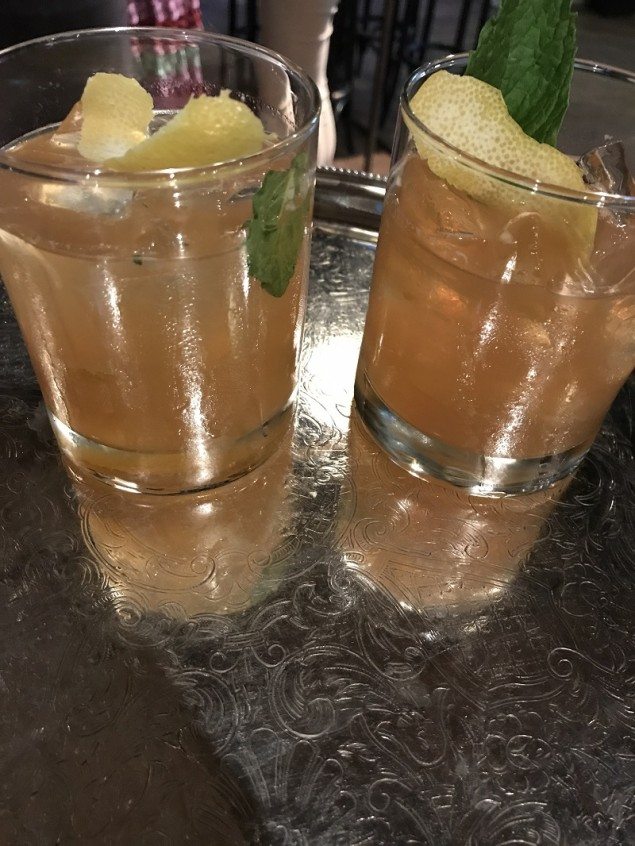 Here is a cocktail recipe courtesy of The Balvenie Brand Ambassador, Gemma Paterson 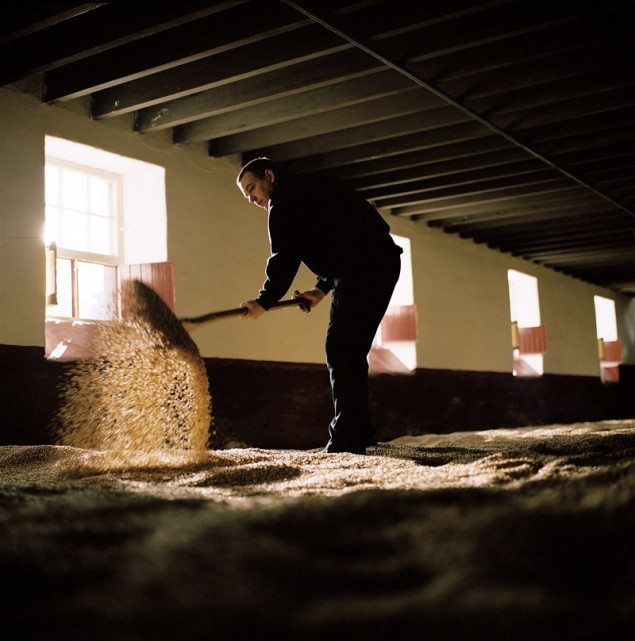 
With a mission to spread their love of hand crafts beyond their distillery in Scotland, the Balvenie joined forces with Anthony Bourdain and the American Craft Council. Together they work to maintain, celebrate and revive the traditional or rare crafts in the U.S, the factory haven. Recently at the 2017 American Craft Council Rare Craft Fellowship Awards, shoe maker Amara Hark-Weber from Minnesota was celebrated and awarded a trip and apprenticeship for her shoes. The Balvenie also initiated the Raw Craft series with host Anthony Bourdain to offer a behind the scenes look inside the workshops of talented, creative and hardworking craftspeople in States to further uncover the true meaning of craftsmanship. So the next time you see or hear the word hand craft being associated with a product, ask yourself was there a process or a series of hand labor intensive events to make this item.

For more information on the Balvenie visit their website.