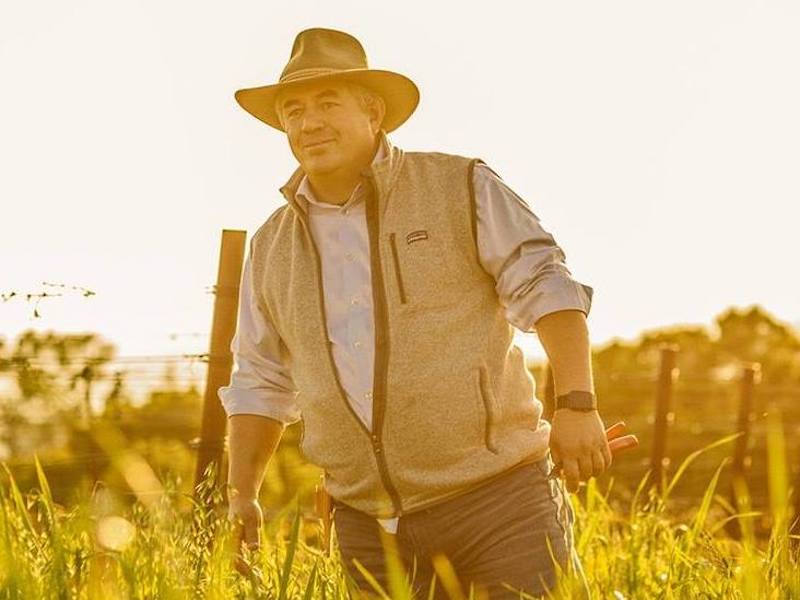 Tips for Bringing Wine to a Dinner Party

While some say the American Dream no longer exists, Mi Sueño Winery is proof that hard work and passion can take you from dishwasher to winery founder. 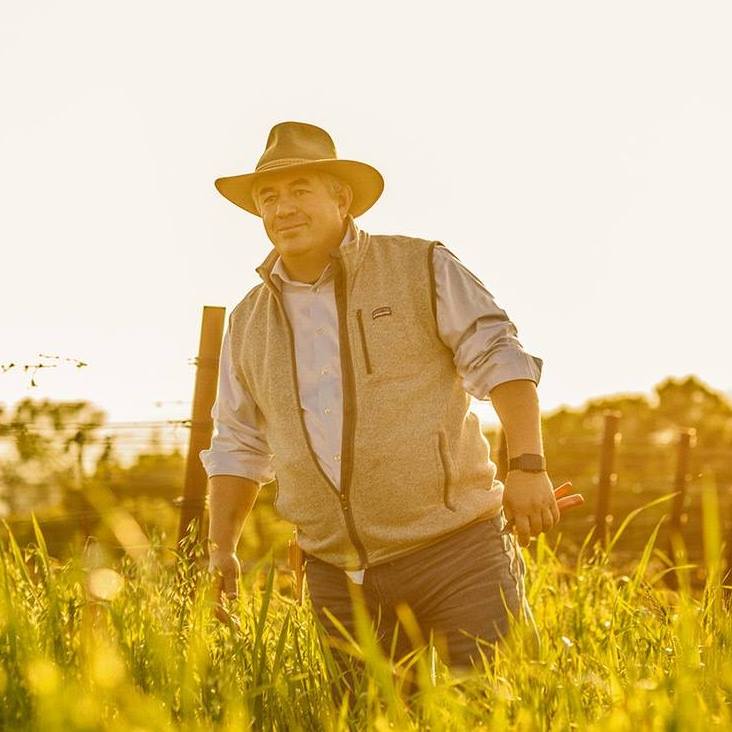 Rolando Herrera began working in restaurants and wineries in California’s wine country as a dishwasher, line cook and even a stone cutter starting at age 15. He then joined the grape harvest laborers at Stag’s Leap Winery around age 17 and he has never left a vineyard since.

He went on to be cellar master, assistant winemaker, winemaker, and director of winemaking at various California wineries. And in 1997, Rolando took his passion and experience from all of his past positions and made his first Chardonnay, naming it Mi Sueño, which is Spanish for “My Dream”. Today, thanks to Rolando, this Napa Valley winery is hands-on from farming to bottling. The are so fortunate to report that their lands were spared in the fires that ravaged the area this year.

We were thrilled to be able to try Mi Sueño’s 2013 Napa Valley Cabernet Sauvignon. It’s a vivacious wine that is well balanced with beautiful layers of fruit and dark chocolate aromas that lead into berry and warm spice notes on the tongue. 24 months of oak aging give the wine mature notes and smooth tannins. This wine is perfect served with umami-loaded dishes. Try it paired with a beef stew, lamb, and vegetarian eggplant or mushroom dishes. The winery recommends pairing it with gingerbread, too… hello perfect Christmas wine. Also, Mi Sueño has shared their recipe for Pork Pozole, another perfect pair.